Abihshek Maindola started his acting career in theatre in 2001. Since childhood he was always attracted by the different faces of society. His journey to become a director started when he got the chance to be part of a play in his college, during this experience he realized that this was what he wanted to do in life. He then experienced a lot of things and he was very satisfied with his roles. After acting in 2004 he directed his first self written play “Female Feticide” and has also acted in Hindi cinema as well. 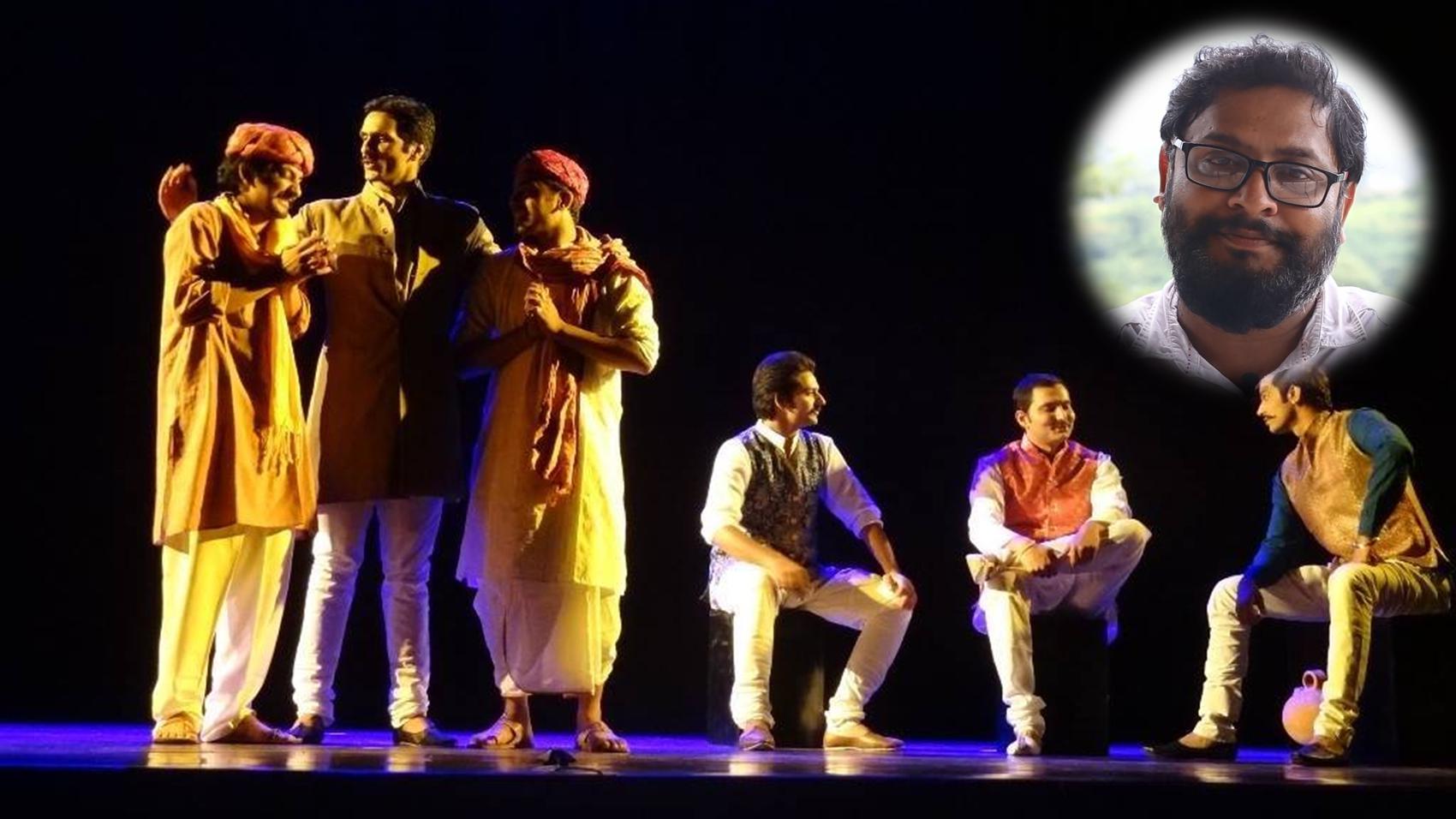 What is Direction / What is a Career in Direction: A film director is a person who directs the making of a film. Generally, a film director controls a film’s artistic and dramatic aspects and visualizes the script while guiding the technical crew and actors in the fulfillment of that vision.

Direction Course / How I got into Direction: "I started my acting career in theatre in 2001. I experience a lot of things and I am satisfied with my roles. After acting, in 2004 I directed my first self written play “Female Feticide”, other than this I acted in Hindi cinema as well."