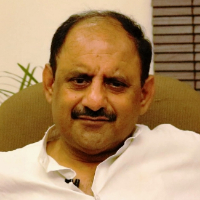 Ajay Majithi did schooling from Govt Model School, Chandigarh. Thereafter, he did his LLB from Symbiosis Law School, Pune. I started my practice at the Trial Port of Gurugram & Faridabad and later, started practicing at Supreme Court & Delhi High court, New Delhi. His core interest took him to Civil & Commercial Litigation along with other areas of Law. He was also a Central Government Counsel for the High Court of Delhi from 1997 to 2002. He argued a variety of cases, majorly in Supreme Court of India on questions of law relating to Civil, Constitutional, Service, Criminal including economic offences, arbitration and company laws. He appears frequently in the National Consumer Commission, CLB, and Appellate Tribunal for Foreign Exchange, etc. He has also given the legal opinion on a variety of matters to protect the interest of the clients and based on the same have been able to prevent litigation, in large number of matters. He has been practicing Law since 1991. 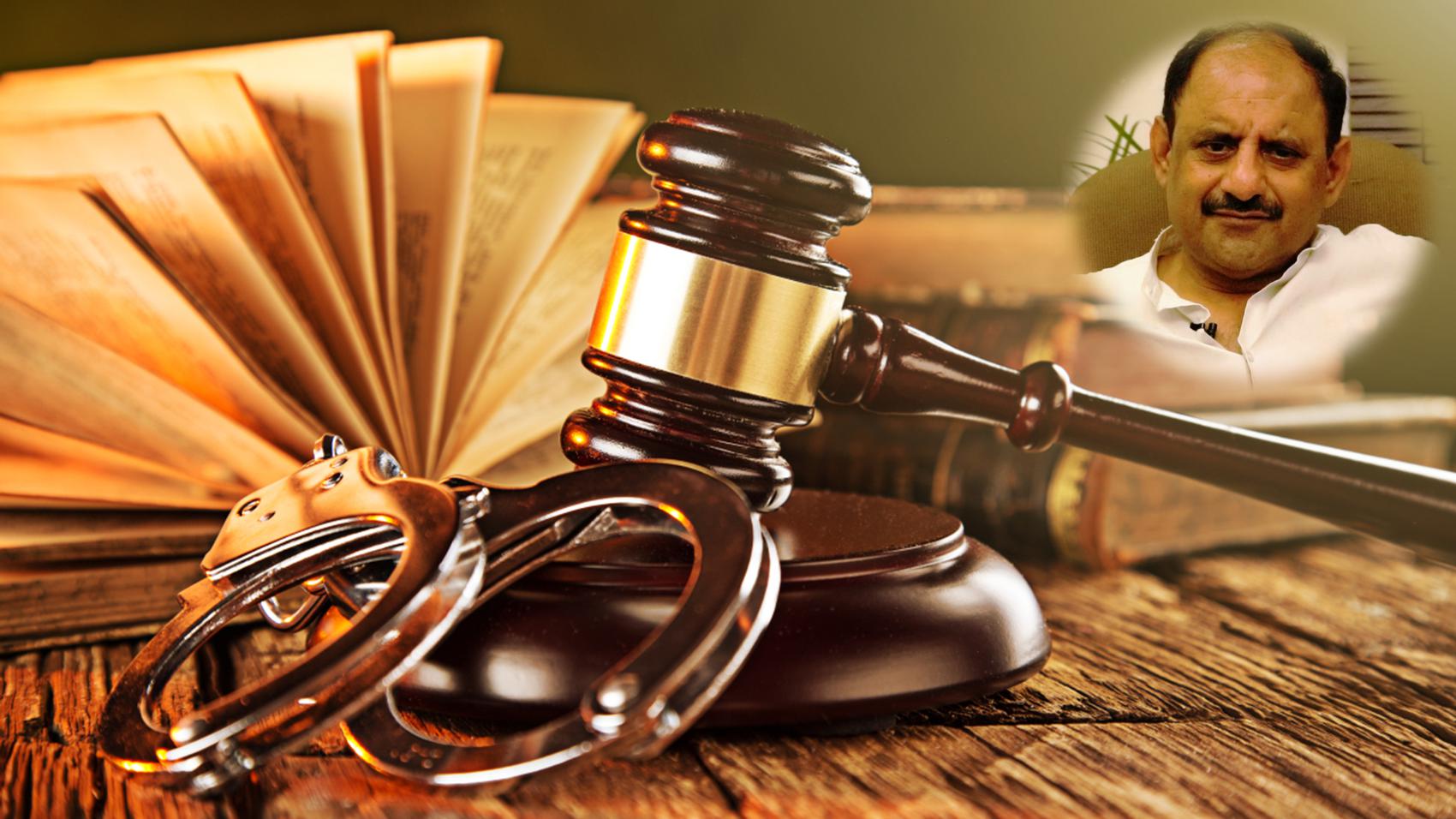 What is Law / What is a Career in Law: Law is a system of rules that are created and enforced through social or governmental institutions to regulate behavior. Law is a system that regulates and ensures that individuals or a community adhere to the will of the state. State-enforced laws can be made by a collective legislature or by a single legislator, resulting in statutes, by the executive through decrees and regulations, or established by judges through precedent, normally in common law jurisdictions. Private individuals can create legally binding contracts, including arbitration agreements that may elect to accept alternative arbitration to the normal court process. The formation of laws themselves may be influenced by a constitution, written or tacit, and the rights encoded therein. A lawyer's responsibilities as a representative of clients, an officer of the legal system and a public citizen are usually harmonious. Thus, when an opposing party is well represented, a lawyer can be a zealous advocate on behalf of a client and at the same time assume that justice is being done.

Law Course / How I got into Law: "After doing my schooling from Govt Model School Chandigarh, I did my LLB from Symbiosis Law School, Pune. I started my practice at the Trial Port of Gurugram & Faridabad and later, started practicing at Supreme Court & Delhi High court, New Delhi. My core interest took me to Civil & Commercial Litigation along with other areas of Law. I was a Central Government Counsel for the High Court of Delhi from 1997 to 2002."

On the LifePage App, you can watch Ajay Majithia's complete Career Talk/s. And, also watch Career Talks of several other inspiring LifePage speakers.