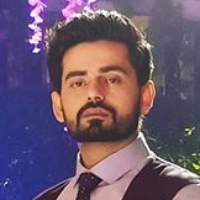 Amaan Iqbaal did his B Sc in IT from Kanpur University, after that he did Mass Communication from Kanpur University. He was always interested in Filmmaking so did a diploma in Creative Writing. He filmed a documentary for UNESCO, has worked on many commercial ads and short films. He also conducts workshops on filmmaking under the name AAINA. 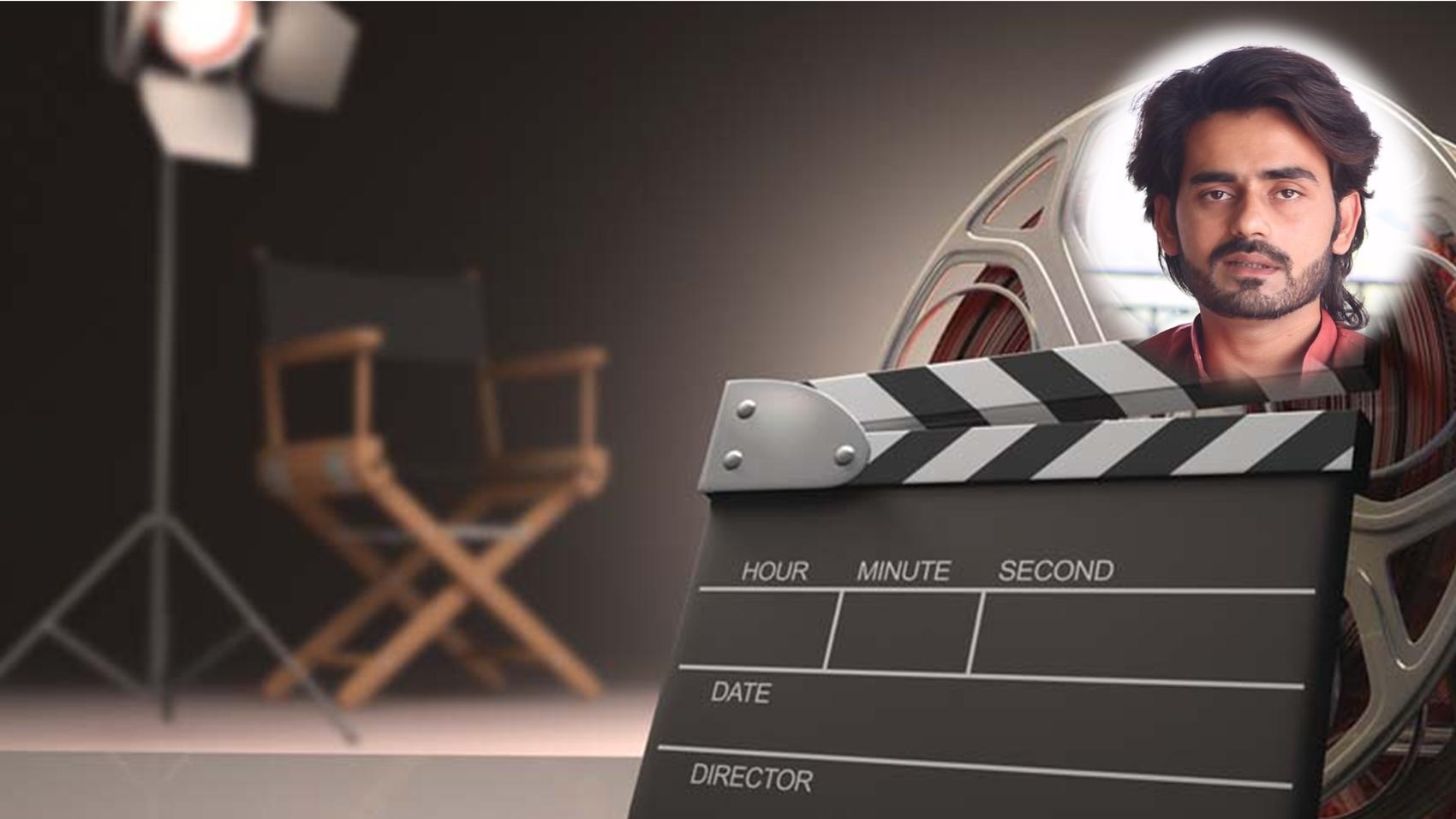 What is Filmmaking / What is a Career in Filmmaking: Filmmaking is the process of making a film, generally in the sense of films intended for extensive theatrical exhibition. Filmmaking involves a number of discrete stages including an initial story, idea, or commission, through screenwriting, casting, shooting, sound recording and reproduction, editing and screening the finished product before an audience that may result in a film release and exhibition.