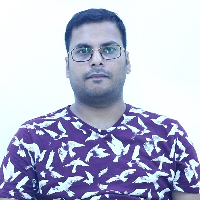 
Amber Sharma (also known as Mowgli) is famous in the field of Wildlife Photography and Film Making and Certified Scuba Diver. He had worked with National Geographic WWF and WCS and Managing Director of Mowgli Productions Pvt Ltd. His Company Mowgli Productions Had Co-Produced American Film Title "The Man in the Maze" and Released in India on 2nd Sep 2011. Recently he had directed a Documentary on Snow Leopards. Working in extreme conditions; documentary was shot in minus 20 to minus 30 degree of Temp at the altitude of 15000 feet.

He is specialized in Mammals Population as he traveled many Tiger Reserve & photographed animals in their natural habitats & have used them resulting photographs as references for his work. Eventually, his photographs became his primary mode of artistic expression. He is currently Doing his own research studies on Indian wild Dogs (Dholes) and he is soon going to Direct a Feature Film Named Kyon, as Debutant Director in Bollywood .This is in house production of Mowgli Productions. He also helps upcoming photographers and film makers and when ever time permits he organize workshop for photographers - for on and off filed learning. He is specialized in Film Making, Wildlife, Nature Photography, Documentaries and Fine Art Photography. 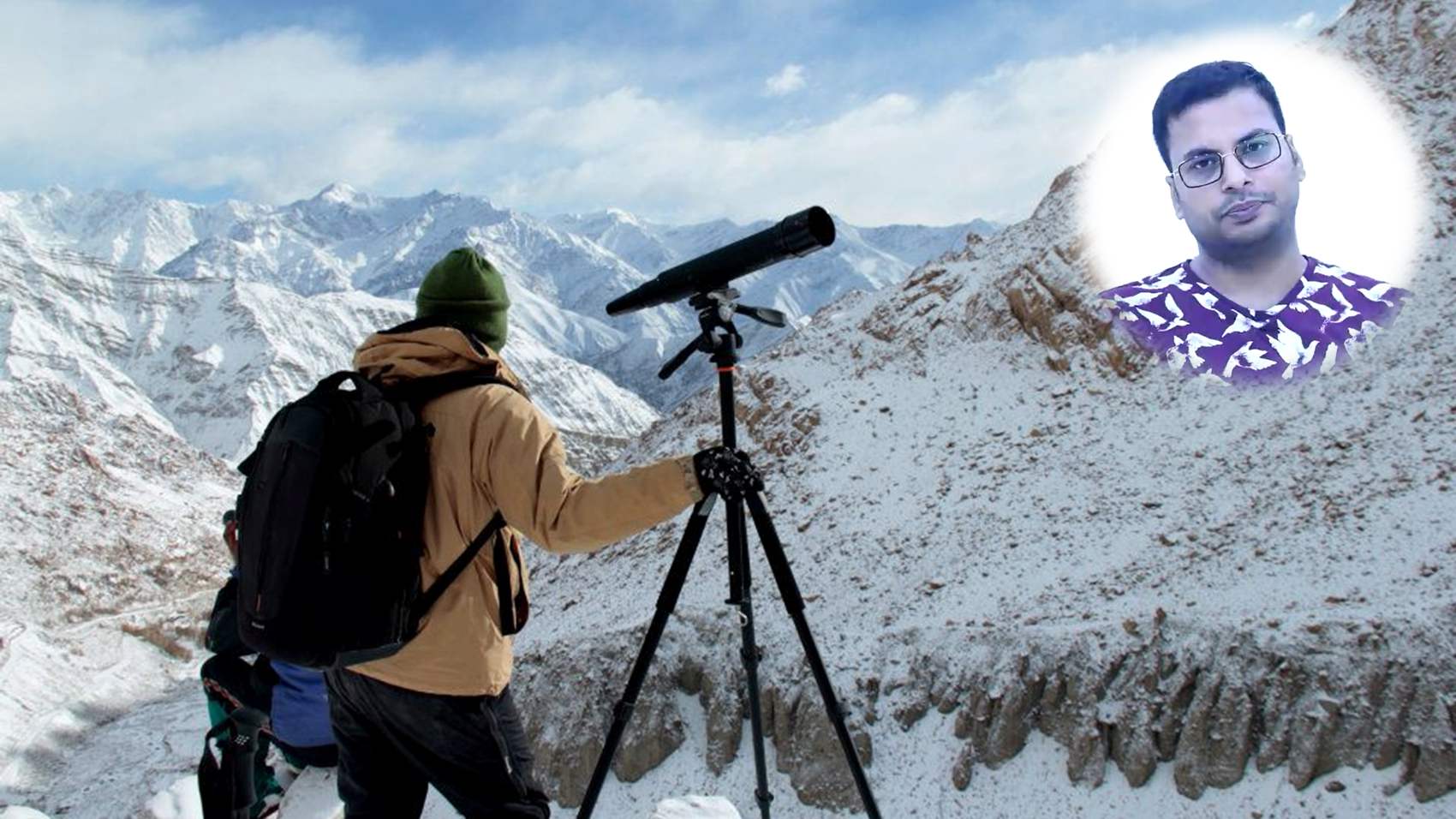 What is Filmmaking / What is a Career in Filmmaking: Filmmaking is the process of making a film, generally in the sense of films intended for extensive theatrical exhibition.

Filmmaking Course / How I got into Filmmaking: "I started my career in 2002 at Keoladeo National Park as a naturalist and in 2003 went to Kanha Tiger Reserve and Bandhavgarh National Park to start my career in wildlife photography to showcase natural history. In 2007, I began film making and founded Mowgli Productions. My directorial debut was on snow leopards it took me 4 years to film snow leopards at an altitude of 15000 feet. In 2010, I began producing and presenting international movies. I have worked on films like The Man in Maze, Mumbai Connection and Series Life of Mafia, Game- Short Film Series."