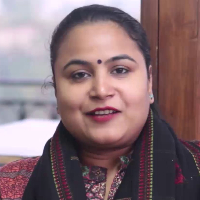 Anubha finished her schooling from St Mary, Moradabad in 2004 after which in 2007 she went for her Graduation in English Literature from Sri Venkaswara College. She started her career with Fidelity International, Gurugram and worked from 2007 to 2011. Since 2012 she is into Story Telling with different oragnizations around the country. 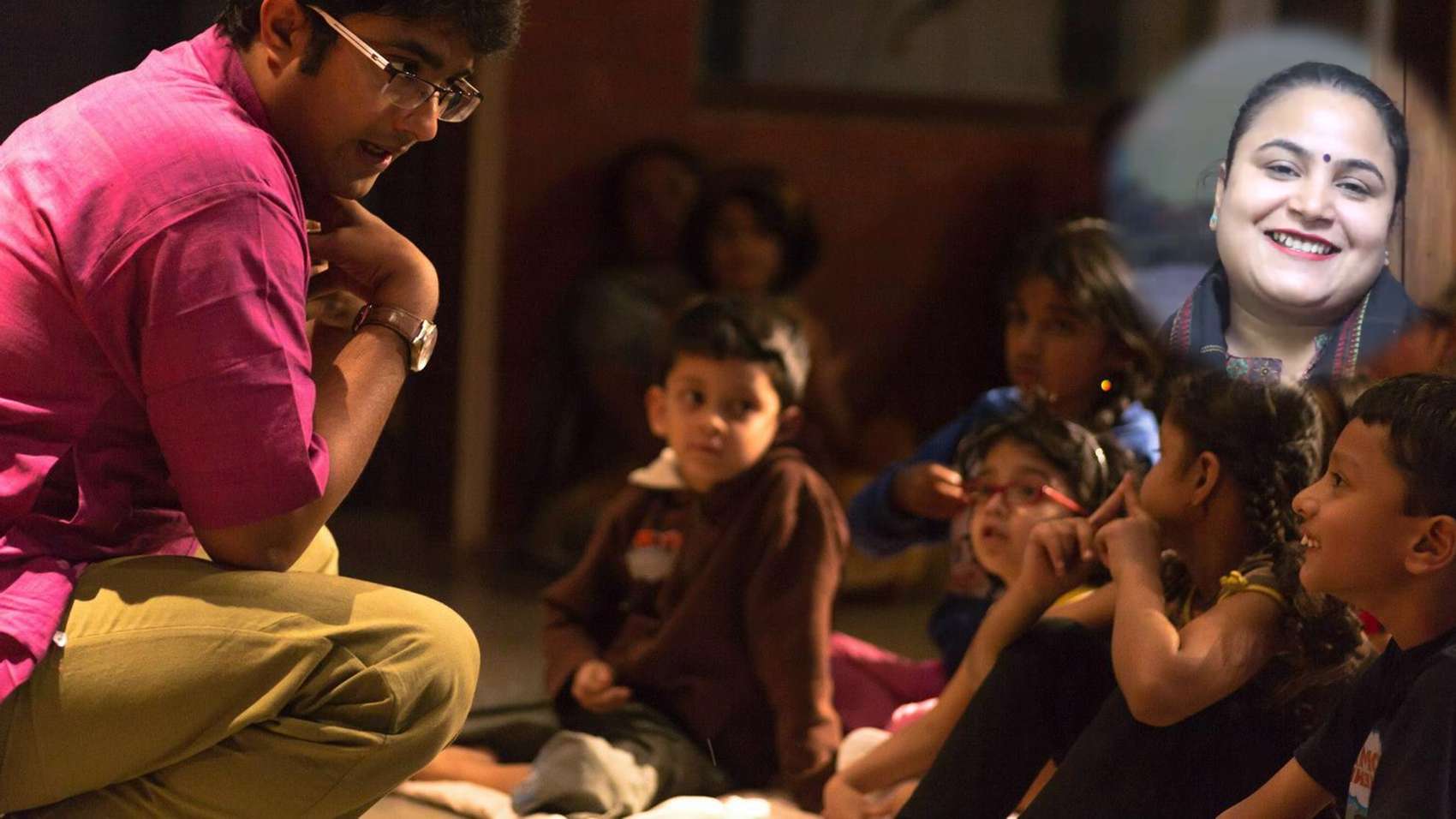 What is Story Telling / What is a Career in Story Telling: Storytelling describes the social and cultural activity of sharing stories, sometimes with improvisation, theatrics, or embellishment. Every culture has its own stories or narratives, which are shared as a means of entertainment, education, cultural preservation or instilling moral values.

Story Telling Course / How I got into Story Telling: "I finished my schooling in 2004 from St. Mary, Moradabad after which I went my Graduation in English Literature from Sri Venkeswara College, Delhi University.I started working with Fidelity International, Gurugram from 2007 and worked till 2011.I started Story Telling from 2012 with different organization around the country."