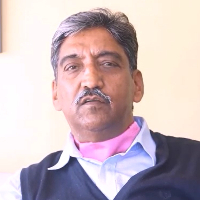 Cdr Ravi Juyal did his schooling from Gorkha Military Inter College, Dehradun. After that, he did B Tech in Mechanical Engineering from MMM Technical University and joined Indian Navy as a Marine Engineer in 1977. Later on, he did M Tech in Marine Engineering from IAT, Pune University. After retirement from Indian Navy, he worked as a General Manager ABC Consultants for almost 7 years. 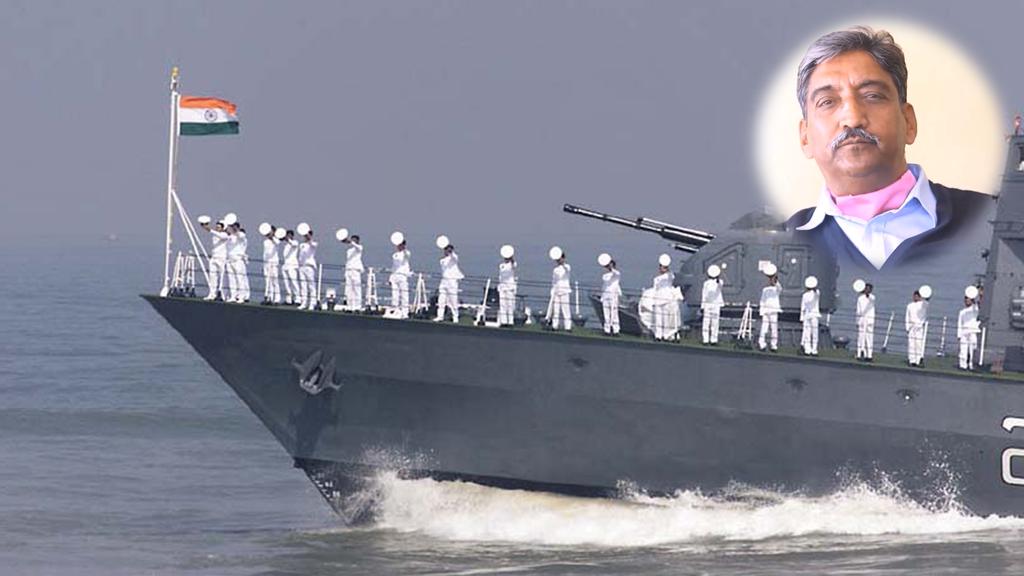