After a long and successful career as an Economist spanning 35 years, he chose to spend his retirement years in the verdant Himalayan foot hills; in 1997 he relocated from Bombay to Uttarakhand.

He and his wife Chinni chose to devote their time and resources to provide constructive interventions for the empowerment of this backward rural community. He has been a true Captain – leading from the front, never losing focus and practicing exemplary standards of code of conduct which practices are now woven into the very fabric of our work culture.

His wife Chinni heads the “Stree Shakti” wing of the Society, which deals with the creation of designer handmade patch worked quilts and other quilted products with the help of over 160 women hailing from villages around Purkal. 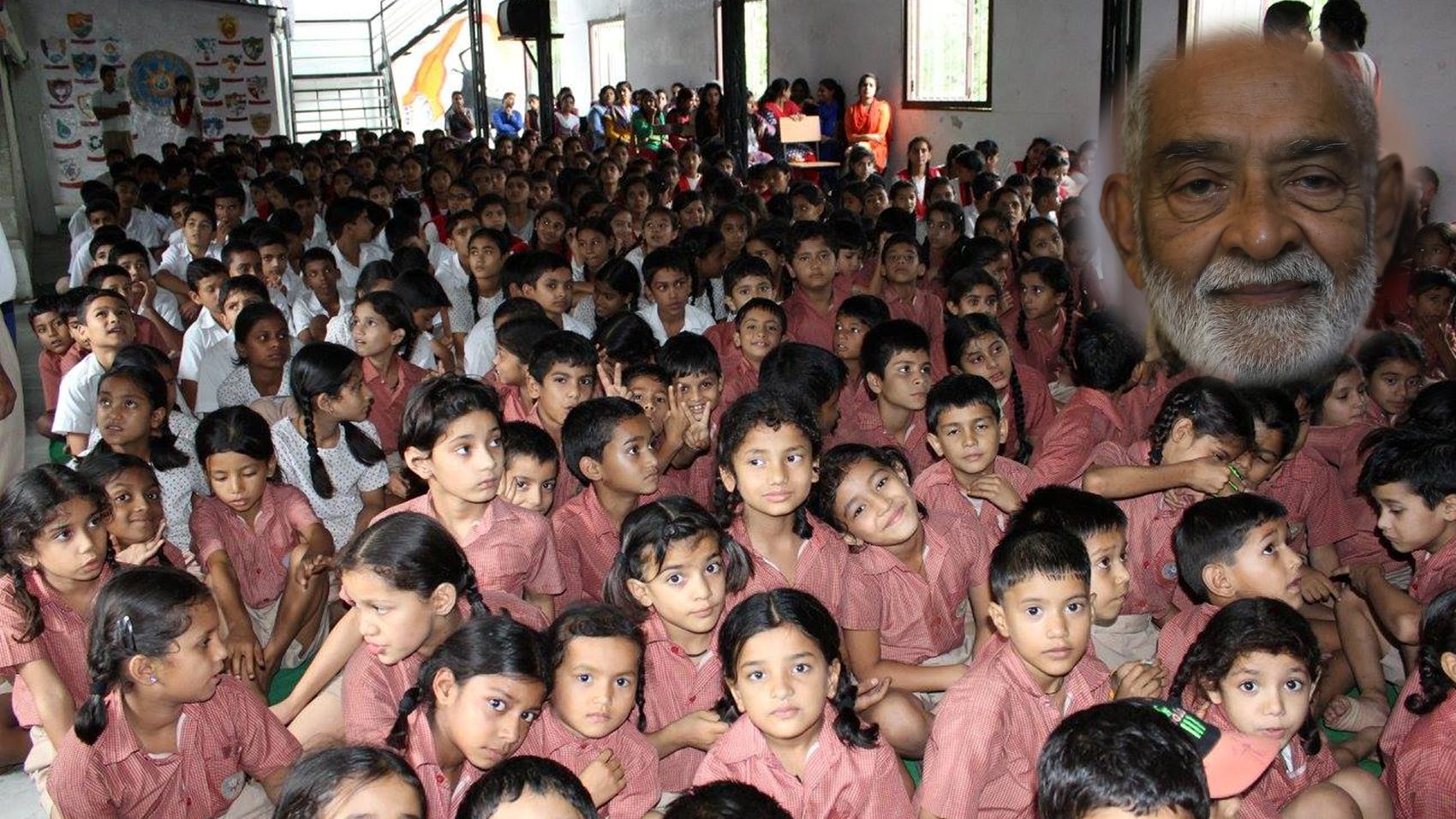