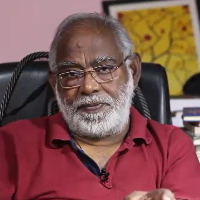 Dr John Dayal is one of India's foremost voices on human rights, and particularly the situation of religious minorities, having been a writer and activist for the past four decades. He is or has been a member of several governmental bodies, including the National Integration Council, and holds senior roles in numerous non-governmental organisations and networks, including as co-founder and Secretary General of the All India Christian Council, 1999-2014, National president of the 1919-founded all India Catholic Union between 2004-2008, and a member of Justice and Peace Commission of the Catholic Bishops Conference. He has had a long and distinguished career in the media and in academia.He has a long record of investigating and producing substantive and influential documentation on communal violence in India, including Hindu-Muslim rioting and violence against Sikhs, Muslims and Christians. He is one of India's leading experts on the situation in Orissa state, following the communal violence in 2008. He has authored and contributed to several books, and regularly writes articles on human rights issues in India. Major books he has authored / co-authored or edited include For Reasons of State Delhi Under the Emergency [1977], republished by Penguin in June 2018,Gujarat 2002 Told and untold Stories [ 2002], A Matter of Equity [2007], Reconciliations - A journey Through Wounded India [with Harsh Mander and Natasha Badhwar, Amazon, 2018]. He has contributed to several books published in India and Europe. 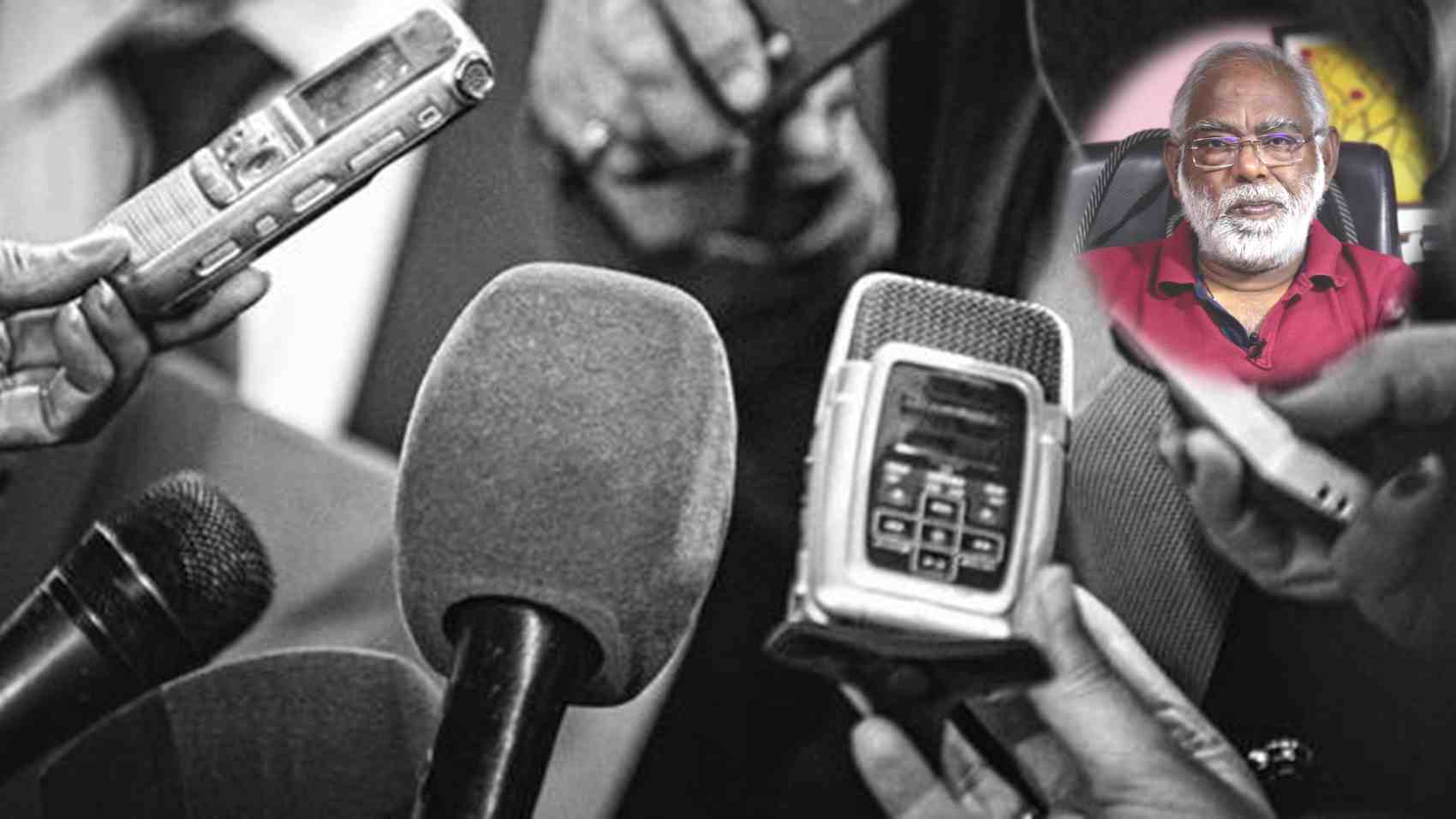 What is Journalism / What is a Career in Journalism: Journalism refers to the production and distribution of reports on recent events. The word journalism applies to the occupation, using methods of gathering information and utilizing literary techniques. Various forms of journalistic mediums include: print, television, radio,Internet and in the past newsreels.

Journalism Course / How I got into Journalism: "After my schooling from Shimla and Dehradhun, I did B.sc (Physics) from St. Stephens College Delhi University and a diploma in journalism. I started reporting in 1969 as a field Journalist and served as War Correspondent or Foreign Correspondent in the Middle East, North Africa, South Asia and Europe. Later became editor and CEO of the Delhi Mid Day, a small afternoon newspaper, and treasurer of the Editors' Guild of India. I continue to provide commentary and analysis in print and on national TV and radio. Also headed the governing boards of several colleges of Delhi University, and have taught as a visiting teacher at several universities in north India. I am Indian human rights and political activist, a member of the National Integration Council (NIC) of India, Secretary-General of the All India Christian Council and a past president of the All India Catholic Union."