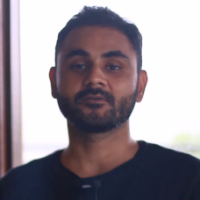 Karm Chawla did his schooling from St George's College, Mussoorie. After that he did graduation in English Hons from Hansraj College, DU. He then pursued Film Course from LV Prasad Film and Television Academy. He has been working as a Freelance cinematographer in the Kannada Industry since 2013. 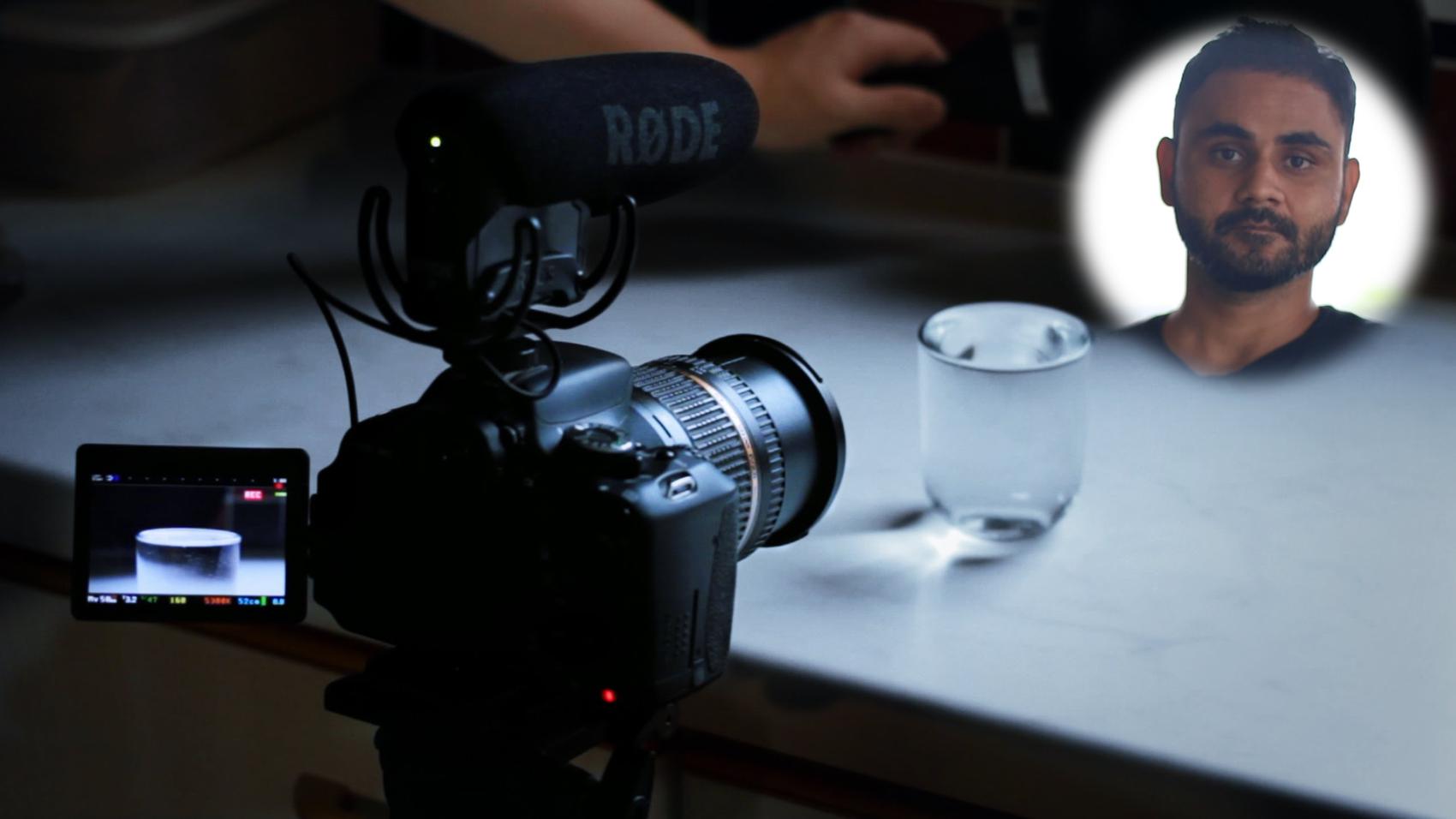 Cinematography Course / How I got into Cinematography: "After completing my schooling, I did BA (Hons) in English from Hansraj College (DU). After that I studied Film from LV Prasad and Academy, Chennai. I have working as a freelance cinematographer since 2013."