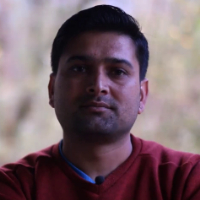 Kushal Gupta is the owner of the Himalayan Trout Farm in Manali which has been operating since 1992. He worked for nine years as a taxi driver. In 2004, he took over the fish farm and has been cultivating trout fish ever since. 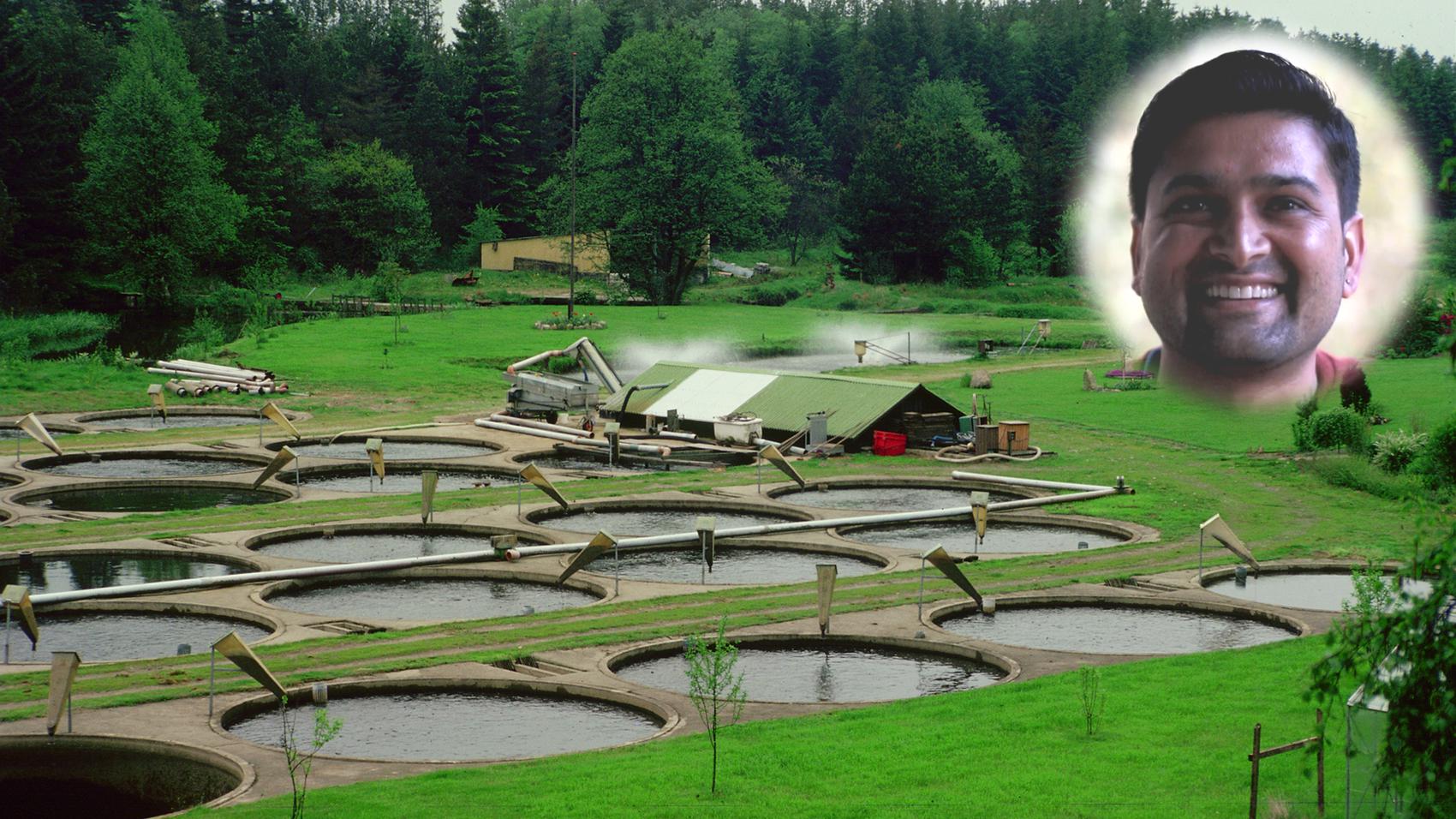 What is Trout Farming / What is a Career in Trout Farming: Trout Farming involves commercially raising a variety of the freshwater fish called trout in tanks or enclosures such as fish ponds, usually for food. In India, trout farming is practised in only specific states such as Jammu and Kashmir, Himachal Pradesh, Uttarakhand, Sikkim and of late, Arunachal Pradesh. It is a highly

Trout Farming Course / How I got into Trout Farming: "I did my schooling till class 8. After that, I became a taxi driver for nine years. In 2004, I decided to become a trout farmer. I have been managing the Himalayan Trout Farm in Manali since then."