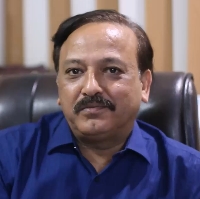 
Dr Mahesh Kuriyal is a Neurosurgeon in Dehradun, currently practising at the Combined Medical Institute Hospital on Haridwar Road. He completed his graduation (MBBS) and post-graduation (MS - Master of Surgery) from King George's Medical College, Lucknow, in 1986 and 1989 respectively. He followed this up with an MCh (Neurosurgery) degree from Sanjay Gandhi Post Graduate Institute of Medical Sciences (SGPGIMS), Lucknow, in 1992. Dr Kuriyal also visited Cleveland Clinics in the USA for a short Observership in 1996.

Dr Kuriyal established the first comprehensive Neurosciences Centre in Uttarakhand in 1994, catering to a population of about 30 lakh. He has worked as a Visiting Consultant to HIHT Jolly Grant, Military Hospital, Doon Hospital & ONGC, and is on the panel of numerous government organisations. He has performed over 4,000 brain and spine operations in Dehradun. He is part of the state government management team that deals with severely injured patients of commonly occurring bus/vehicular accidents in the hills of Uttarakhand that often result in multiple casualties.

He is a regular participant at national and international conferences and workshops on Neurology and Neurosurgery. In this context he has visited countries such as USA, UK, Australia, Singapore, Thailand, Hong Kong and Japan. He has been the recipient of several awards and honours in recognition of his professional achievements and contributions towards health care for the community. 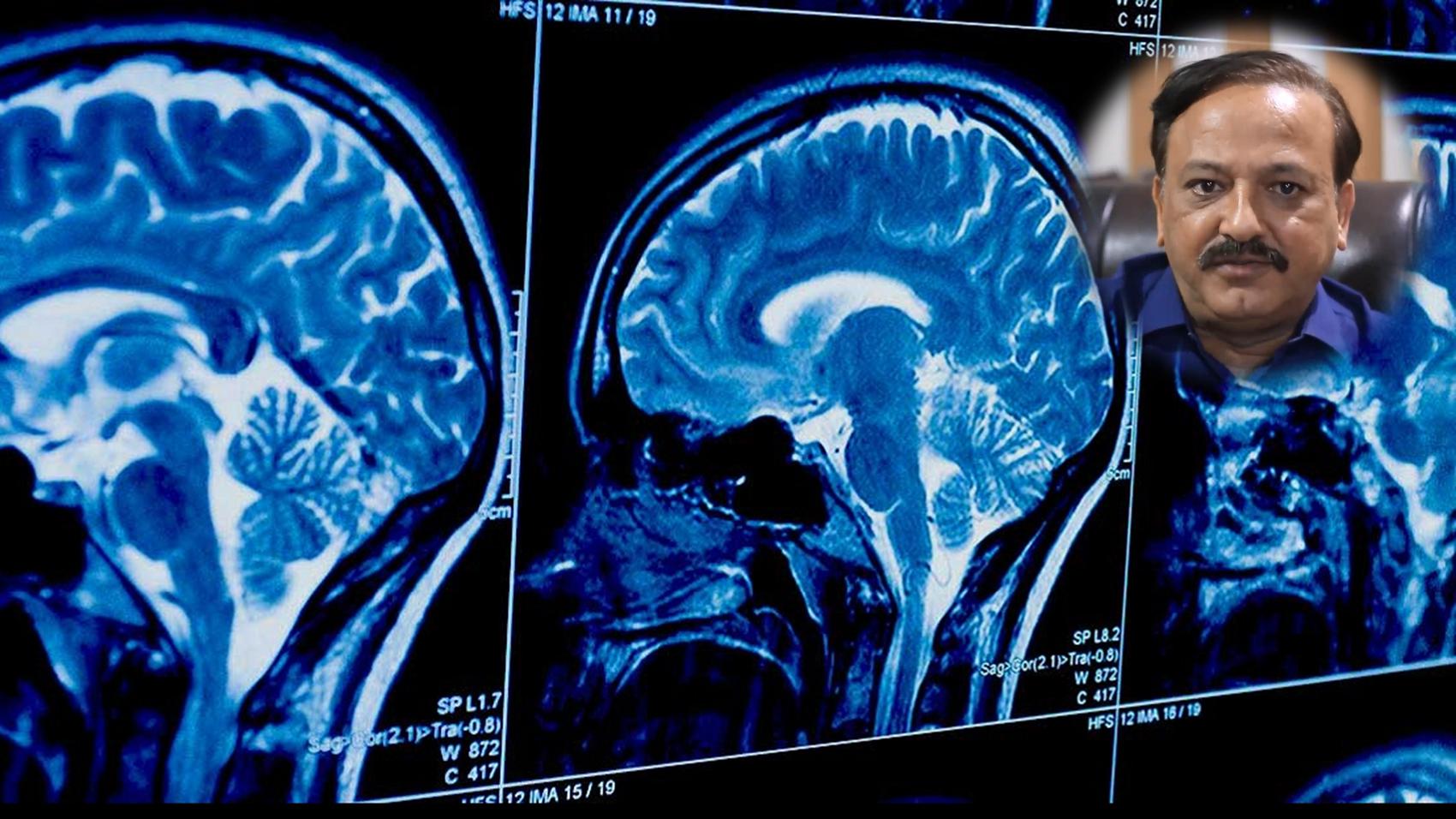 What is Neurology / What is a Career in Neurology: Neurology is defined as the study of nervous system which includes body parts,brain,spinal cord and nerves.

Neurology Course / How I got into Neurology: "I am a Neurosurgeon in Dehradun, currently practising at the Combined Medical Institute Hospital on Haridwar Road. I completed my graduation (MBBS) and post-graduation (MS - Master of Surgery) from King George's Medical College, Lucknow. I followed this up with an MCh (Neurosurgery) degree from Sanjay Gandhi Post Graduate Institute of Medical Sciences (SGPGIMS), Lucknow."