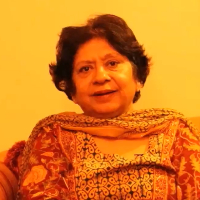 Pam Madam has done BA and MA in Political Science. After doing her B Ed and M Ed, she joined Bharat Steel Tubes School as Primary Teacher. Later she joined Air Force School, Palam in 1984 as Primary Teacher and became the Principal in 1986. She served for 25 years before retiring in 2011. 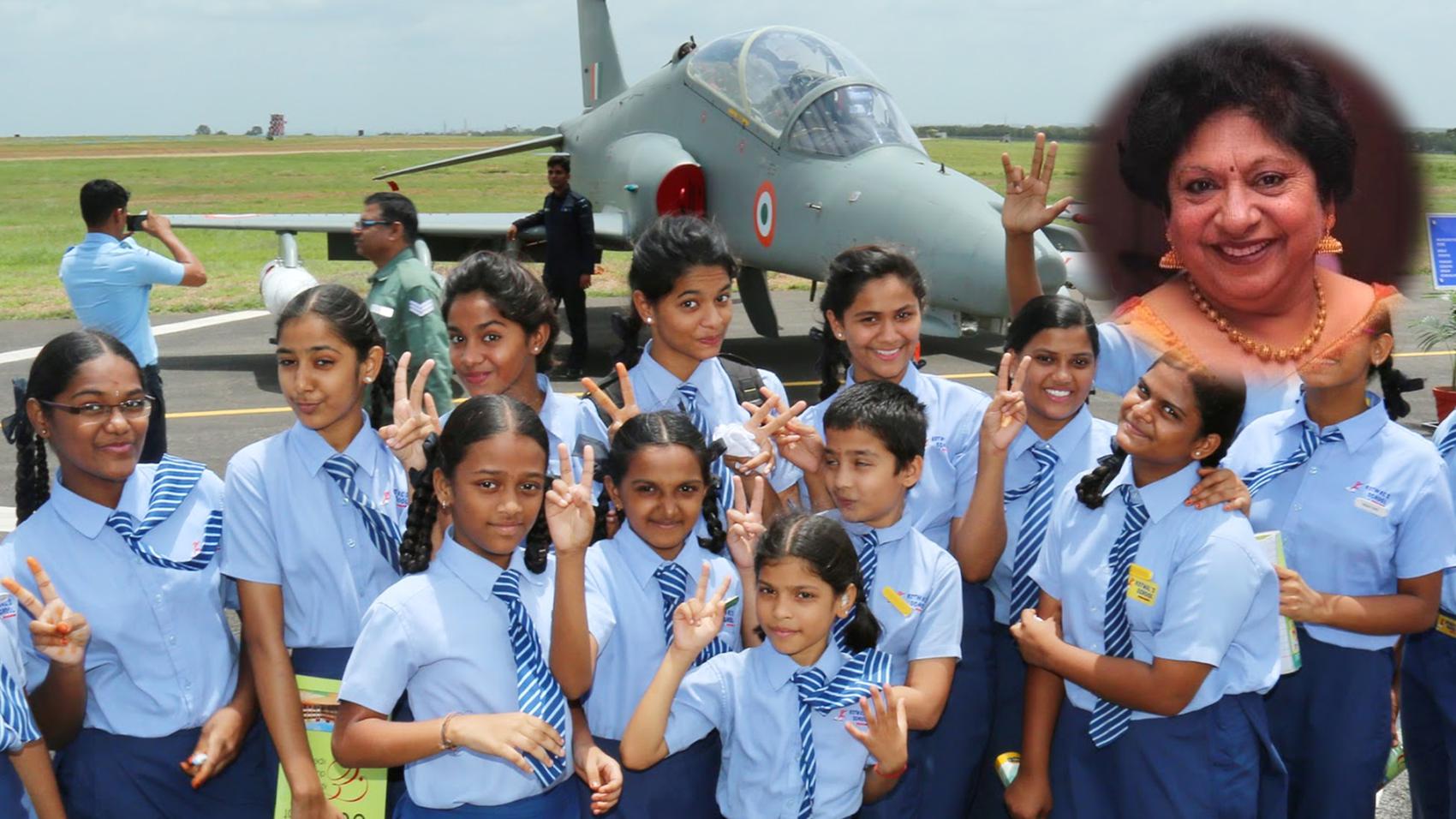