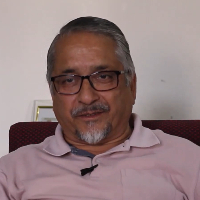 Piyush Pandey hails from Uttarakhand, he did his M Sc in Physics (with specialization in Electronics) from D. S. B. College Nainital. Soon after that, he joined State Observatory at Nainital (now known as Aryabhatta Research Institute of Environmental Sciences ARIES) as a research scientist. He worked there in the field of star clusters and on instrumentation. As founder director of Jawahar Planetarium, Anand Bhawan, Allahabad, he developed a digital automation system that was in use (for 32 years) till that planetarium went digital in 2011. At that time computers were yet to come. He made the device using discrete electronic components. He has worked in Mumbai, Allahabad and Kolkata Planetariums. He has not only served in three important planetariums of the country, namely, Mumbai, Kolkata & Allahabad but has been instrumental in creation of several others directly or indirectly. He has published various papers in National & International journals. Piyush has been recognised for his work, he received Vigyan Pradeep in 2001 by Vigyan Prishad Prayag for popular science writing and Whittaker Award in 2002 for science writing. 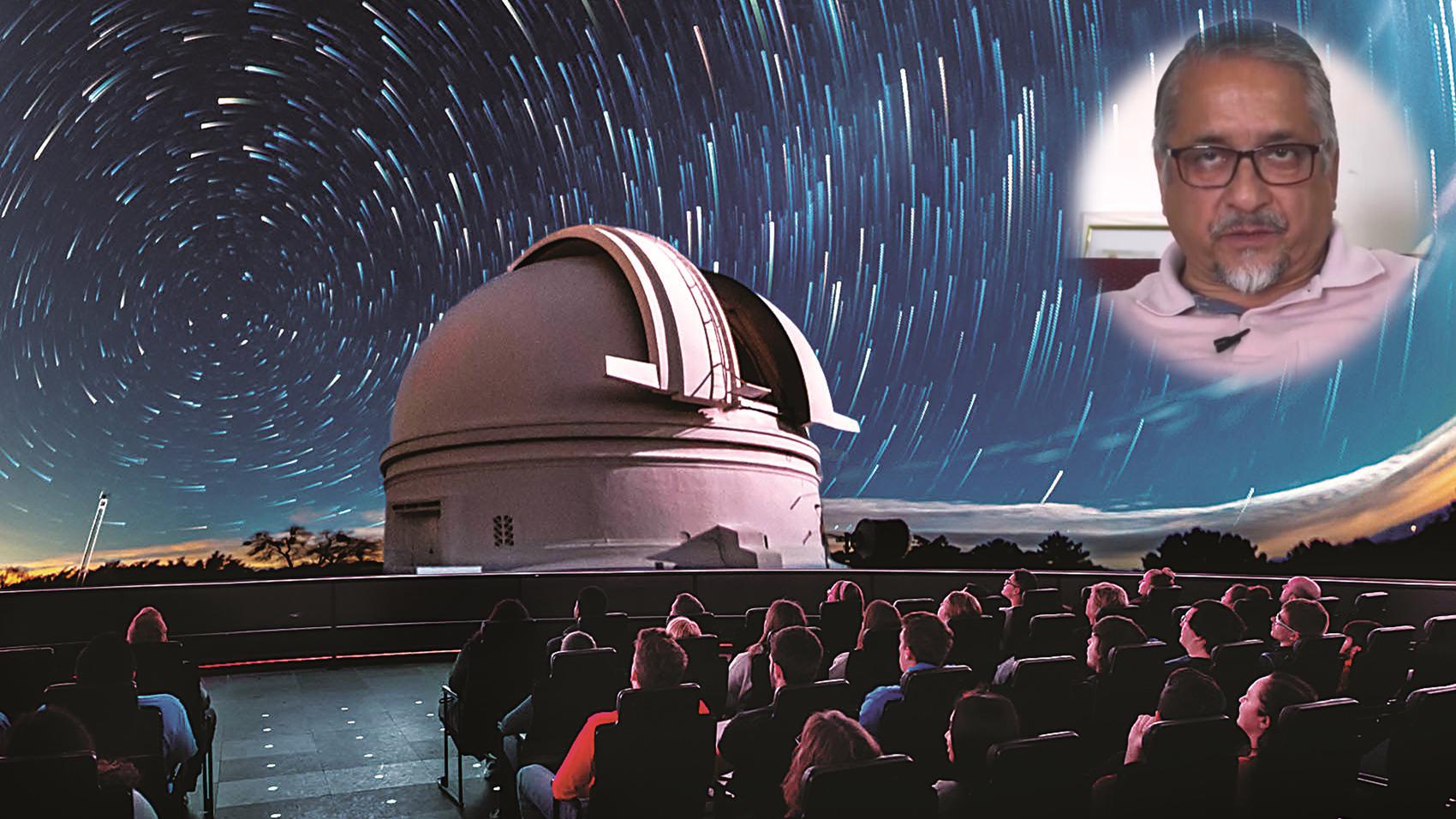 Planetarium Management Course / How I got into Planetarium Management: "After doing my schooling, I did B Sc and then my M Sc in Physics (with specialization in Electronics) from D. S. B. College Nainital. After that, I joined State Observatory at Nainital (now known as Aryabhatta Research Institute of Environmental Sciences ARIES) as a research scientist. I worked there in the field of star clusters and on instrumentation. Both these trainings came handy to me in my career later in the planetarium field. I have worked in Mumbai, Allahabad and Kolkata Planetariums. I have published various papers in National & International journals."

On the LifePage App, you can watch Piyush Pandey's complete Career Talk/s. And, also watch Career Talks of several other inspiring LifePage speakers.