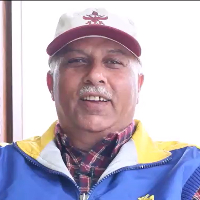 Cdr Prakash Mehrotra did his schooling from St George's, Mussorie. Then he did his graduation in Physics, Chemistry and Maths from HNB Garhwal University. He then joined Indian Naval Academy at Cochin in 1981. He did training for 1.5 years and then he joined the commision in 1982. He worked in the Navy for almost 25 years. He got retired as a Commander in 2005 from the Navy." 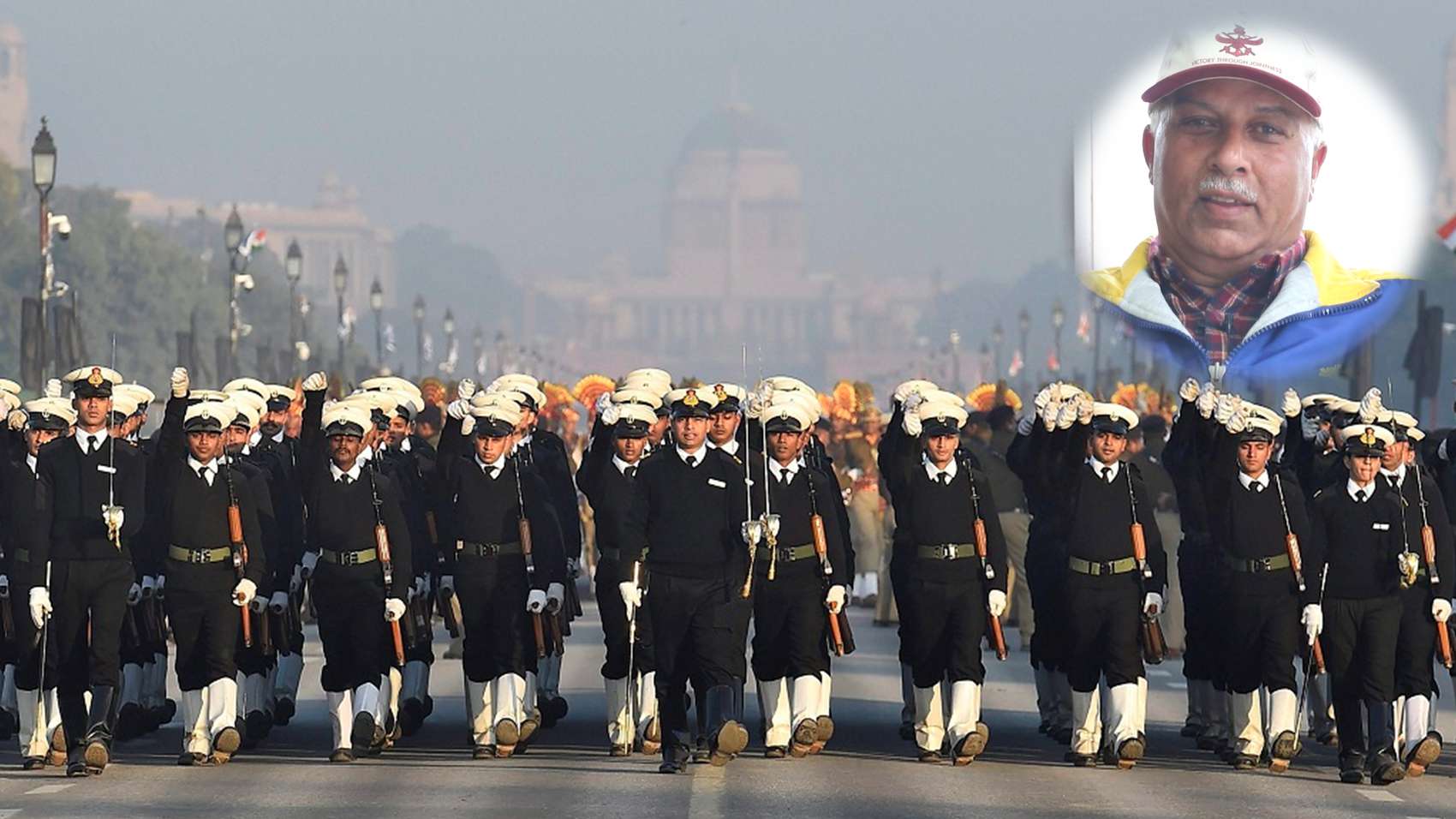 Indian Navy Course / How I got into Indian Navy: "After completing my graduation, I joined the Indian Naval Academy in Cochin and started serving in Indian Navy. I have worked there for almost 25 years and got retired as a Commander in 2005."