Rajveer Kaur has done her graduation in Mass Communication from St Anns Degree College, Hyderabad. After that she did diploma in Graphic Designing from Arena Multimedia. Followed by which she did diploma in Dutch Language from Leiden University, Europe. She started her own business in Europe where she used to sell fashion accessories from all over the world. That was the time she gained interest in Public Relations. She came back to India and was offered to head Marketing Communications for a local brand in Hyderabad. After that, she helped Tony & Guy salon brand to open two new salons in Hyderabad and she was heading their PR. While working with them, she also got offer from Oberoi Group of Hotels and helped them to start a new hotel in Hyderabad, The Oberoi Trident, she was the part of their opening team and headed their PR and was with them for 2.5 years. After that she switched to Taj Group of Hotels and worked as Director, Public Relations. After working for different brands for long time, she decided to start her own work and became PR & Social Media Consultant and is doing projects for various brands. She is working for Neemrana Group of Hotels, Planet Hollywood, Goa and she also represents Jim Rai, an Indian origin author working in UK, she represents him in India. 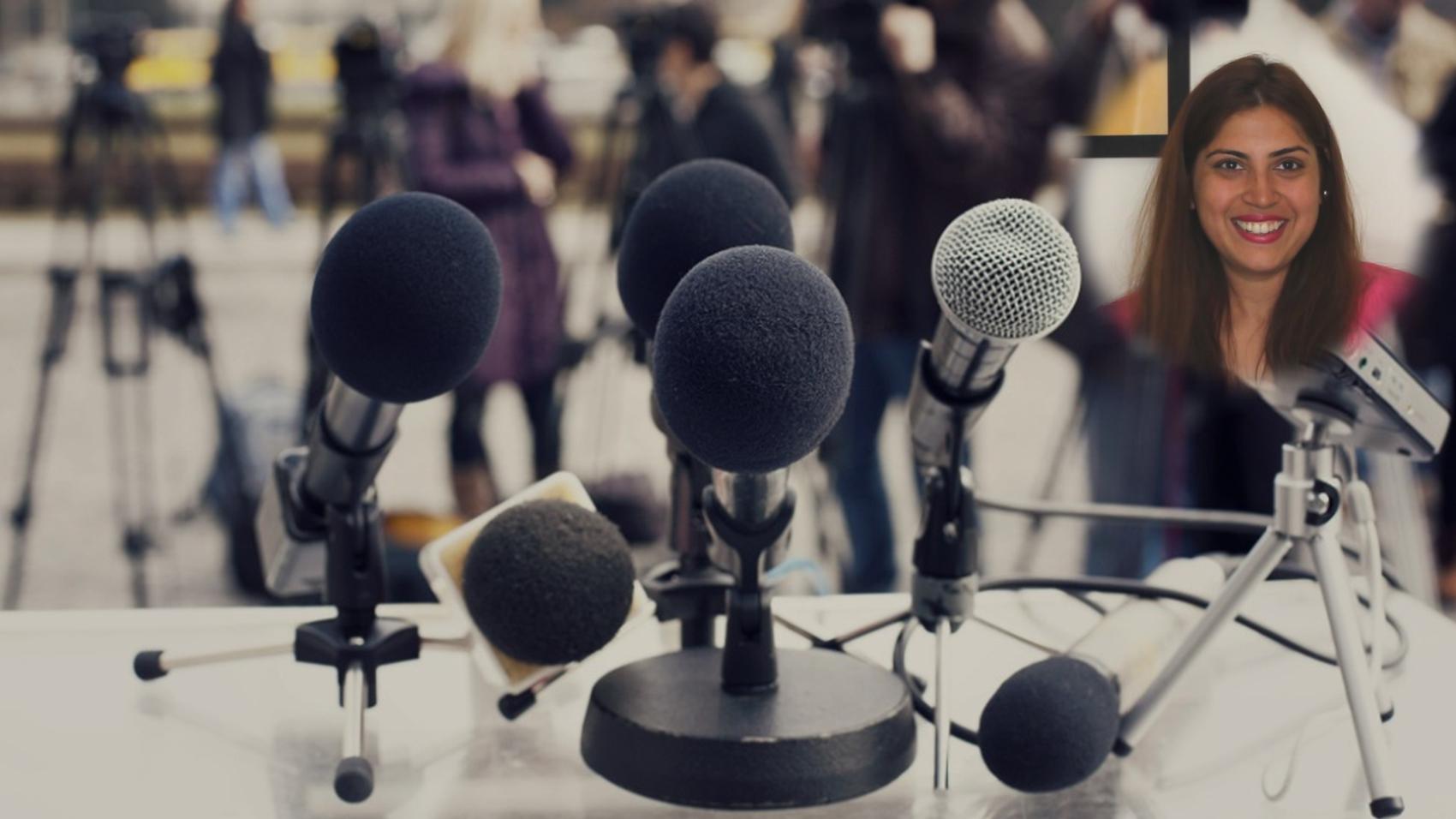 What is Public Relations / What is a Career in Public Relations: Public relations (PR) is the practice of managing the spread of information between an individual or an organization (such as a business, government agency, or a nonprofit organization) and the public. Public relations may include an organization or individual gaining exposure to their audiences using topics of public interest and news items that do not require direct payment. This differentiates it from advertising as a form of marketing communications.

On the LifePage App, you can watch Rajveer Kaur's complete Career Talk/s. And, also watch Career Talks of several other inspiring LifePage speakers.