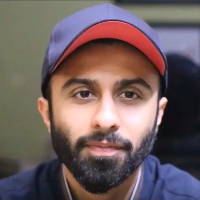 Sanil Sachar is a 24 year old author, entrepreneur and motivational speaker. He started writing while completing his A levels in Ackworth School before which, he was studying at Modern School (New Delhi), Vasant Vihar. His first book named 'Summer Promises and Other Poems' was published in 2013 while he was in his first year at university. He is a Sport Business Management graduate from Sheffield Hallam University where he was felicitated with an award that recognized his overall performance and contribution. Being an avid sportsperson and having moved to England at the age of 16 after being scouted to play football, he played under the management of Scottish midfielder, Ronnie Glavin. Sanil moved back to India after securing a job at Star Sports. He worked as a marketer and a product and revenue strategist on sporting events like the Indian Super League and the ICC Cricket World Cup 2015, before leaving in order to pursue his passion to be a full-time writer. Around this time, he published his second book named 'The Dark Side of Light'. He is among the few Indian authors who is well-versed in writing short stories, screenplays as well as poetry. His larger job profile includes the roles of a co-producer, an entrepreneur, a speaker at motivational and leadership seminars, and a potential film-writer. 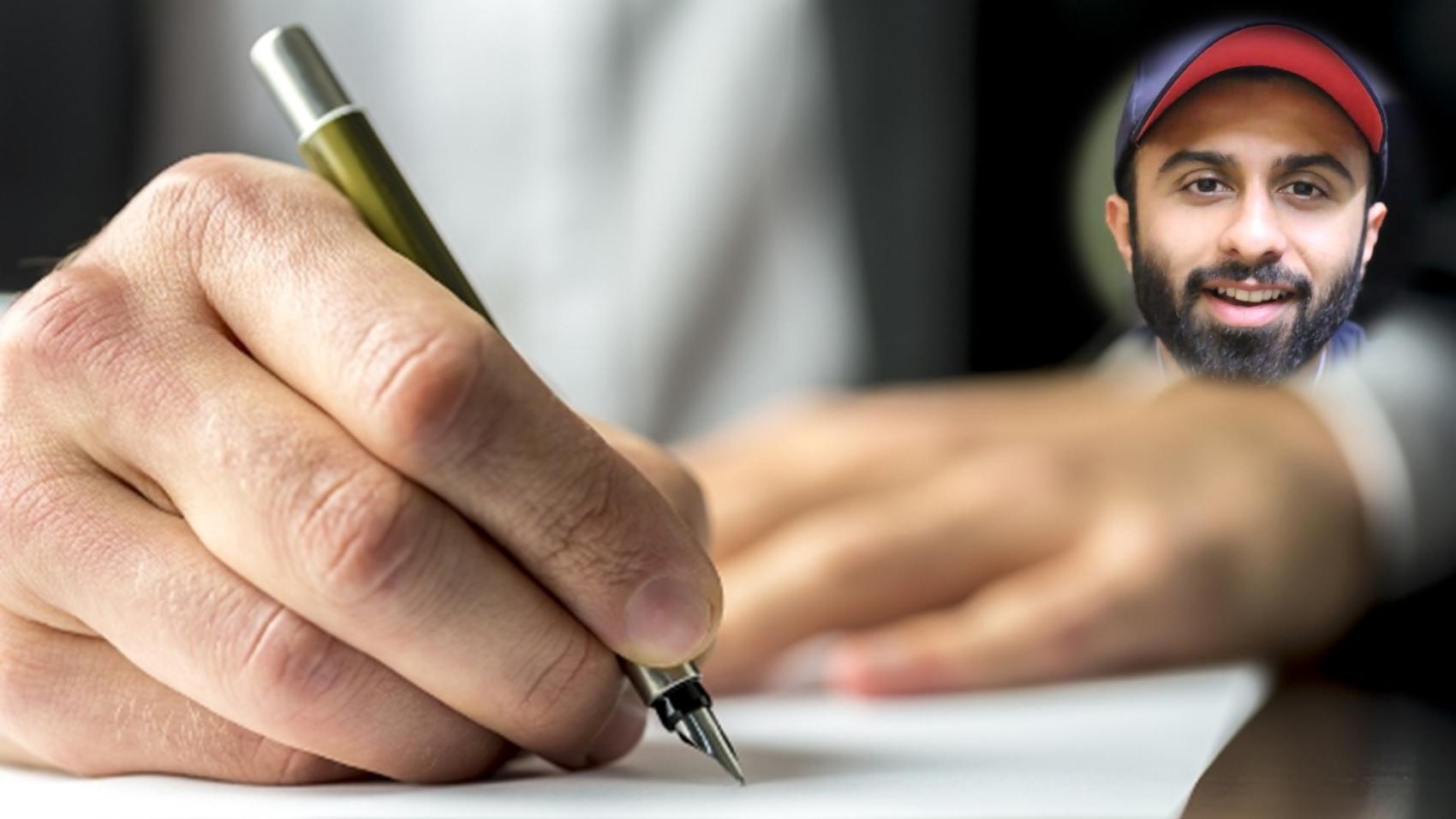 What is Book Writing / What is a Career in Book Writing: Writing is the process of using symbols (letters of the alphabet, punctuation and spaces) to communicate thoughts and ideas in a readable form. A writer does not know who will read their work and if someone will, so write about what you truly want to share and what you believe in. Fiction is inspired by reality.

Book Writing Course / How I got into Book Writing: "I started writing while completing my A levels in Ackworth School. My first book named 'Summer Promises and Other Poems' was published in 2013 while I was in my first year at university. I am also a co-producer, an entrepreneur, a speaker at motivational and leadership seminars, and a potential film-writer."