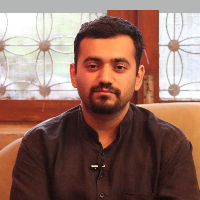 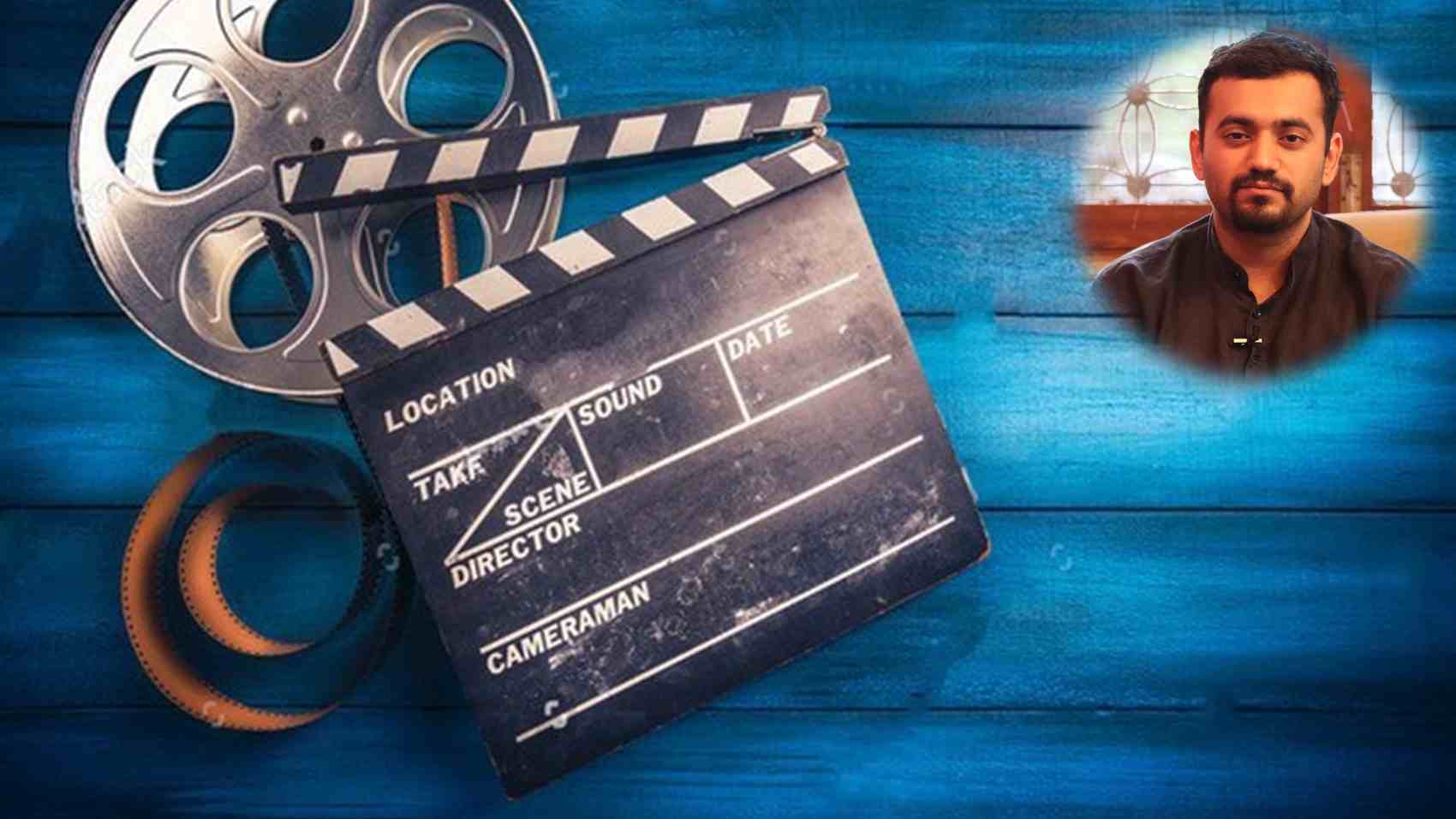 What is Filmmaking / What is a Career in Filmmaking: Filmmaking is the process of making a film, generally in the sense of films intended for extensive theatrical exhibition. Filmmaking involves a number of discrete stages including an initial story, idea, or commission, through screenwriting, casting, shooting, sound recording and reproduction, editing and screening the finished product before an audience that may result in a film release and exhibition. Filmmaking takes place in many places around the world in a range of economic, social, and political contexts, and using a variety of technologies and cinematic techniques.

Filmmaking Course / How I got into Filmmaking: "After doing my schooling from Amity International School, Noida, I did my graduation in Journalism & Mass Communication from VIPS, IP University, Delhi and after that I did one year internship from NDTV, India. During my internship I realized that I have an inclination toward Filmmaking, so after that I did Post Graduate Diploma in Film Making from AAFT, Noida. In 2017, I started my own Production House named Mahakaal Productions. Our services range from Ad Films, Corporate Films and Documentaries to Coffee Table books, Industrial Photography, Hospitality Photography, etc. Mahakaal Productions is a one stop to end your quest for creativity. I am the Co-founder and Creative head of Mahakaal Productions."