Stephen Alter (born 1956) is an American author, primarily of non-fiction but also of fiction, who was born and raised in India, where he grew up as the son of missionaries. His childhood was spent primarily in the small British Raj-era hill station of Landour in the Lower Western Himalaya. He graduated from Woodstock School (where his father, Rev. Bob Alter, served as Principal from 1968 to 1978) in Landour and subsequently from Wesleyan University. He has taught writing at the Massachusetts Institute of Technology and at the American University in Cairo. He has been awarded Fulbright Program and Guggenheim Fellowship grants. He is married to Ameeta and has a son, Jayant, and daughter, Shibani. His first cousin Tom Alter is a noted Indian theatre, television and film actor as well as a cricketwriter. He came to the school Kunskapsskolan Gurgaon to promote his book The Secret Sanctuary (2015) during its release.
Himalayan Journeys in Search of the Sacred and the Sublime (Aleph/Arcade, 2015) is his most recent work of non-fiction. In The Jungles of the Night: A Novel about Jim Corbett (Aleph, 2016) is his latest work of fiction. The Secret Sanctuary (Puffin, 2015) is his most recent book for younger readers. He has written extensively on natural history, folklore and mountain culture, particularly in his travel memoir Sacred Waters: A Pilgrimage to the Many Sources of the Ganga, which describes a journey on foot along the pilgrim trails of the Uttarakhand Char DhamYatra.
Among the honors he has received are fellowships from the Guggenheim Foundation, the Fulbright Program, the East West Centre in Hawaii, and the Banff Centre for Mountain Culture. In 2015 he received the Kekoo Naoroji Award for Himalayan Literature, awarded by the Himalayan Club. Stephen Alter is founding director the Mussoorie Writers, Mountain Festival, which has brought more than 150 authors, mountaineers, artists and musicians to Mussoorie since 2006. 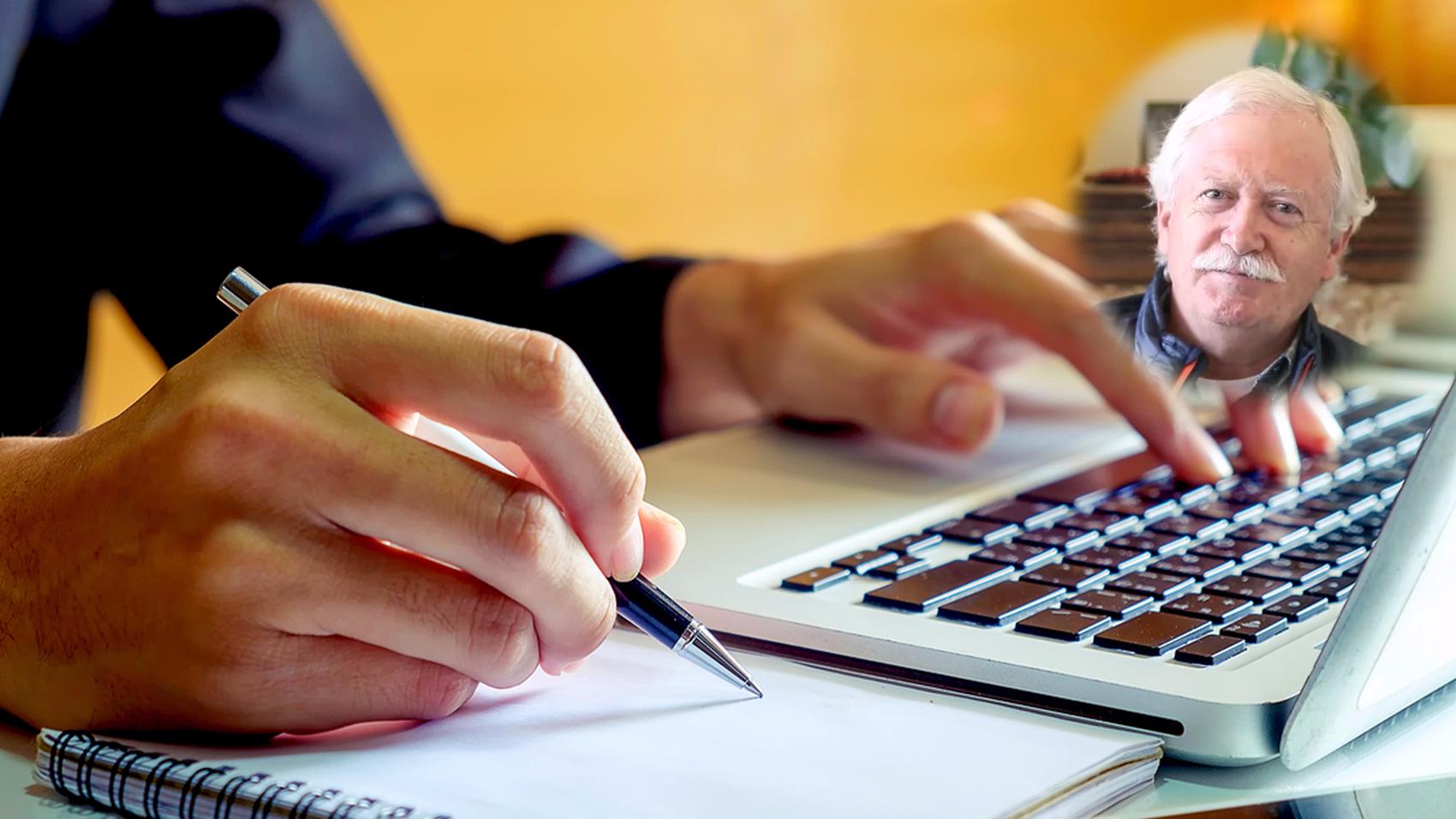 What is Writing / What is a Career in Writing: Writing is when you are engaged in writing books, articles, stories, etc especially as an occupation or profession; an author or journalist.

Writing Course / How I got into Writing: "I am the author of eighteen books of fiction and non-fiction. I was born in Mussoorie, Uttarakhand, India and much of my writing focuses on the Himalayan region, where i continue to live and work."