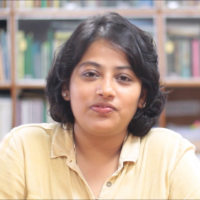 Vishnupriya Kolipakam did her B Sc in Biotechnology from Bharathiar University and M Sc in Bioscience from University of Leads, UK. She then did her Ph D in Evolutionary Biology from Maxplanck Institute, Germany & Netherlands. She has a Research Experience in large Carnivores and human populations in Pacific and Africa region. In India she has worked in field of Wildlife Conservation Genetics on Tigers & Leopards. She also led the Genetics component of All India Tiger Monitoring Project. She is Scientist C and Faculty at Wildlife Institute of India. 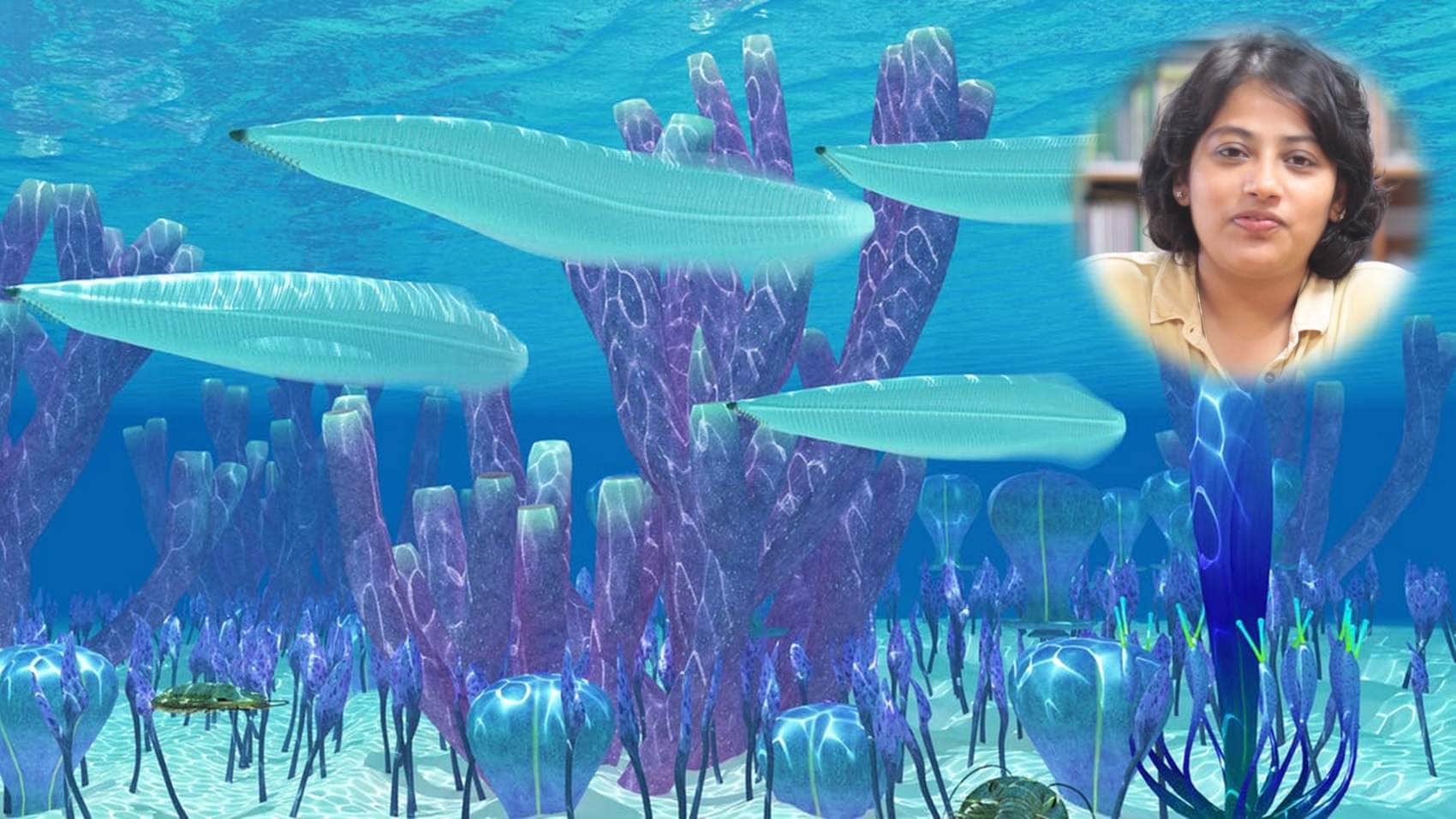 Evolutionary Biology Course / How I got into Evolutionary Biology: "I have done B Sc in Biotechnology) from Bharathiar University and M Sc in Bioscience from University of Leads, UK. I then did Ph D in Evolutionary Biology from Maxplanck Institute, Germany & Netherlands. I am a population geneticist with a strong interest in Evolutionary Biology, Molecular Anthropology and Conservation Genetics. For my PhD from Max Planck Institute (Nijmegen), I looked at incorporating information on genes, language and culture in a consilient framework towards a holistic approach to understanding pre-history. I used population genetic modelling, coalescent simulations, forward simulation techniques and phylogenetics to understand the pre-history of Polynesian and Dravidian Societies. My research interests are largely interdisciplinary, working at the interface of evolutionary biology, anthropology and conservation biology. I worked on the mitochondrial DNA stratigraphy of Islands of Southeast Asia (University of Leeds, United Kingdom), population genetics of northeastern hill tribes, and molecular ecology of large carnivores(National Centre for Biological Sciences , Bangalore), and the anthropological and evolutionary nature of perceptions of human wildlife conflict in semi-arid areas of India, (Centre for Ecological Sciences, Indian Institute of Science). I have been associated with the Monitoring Tigers, Co-Predators, Prey and their Habitat project here at the Wildlife Institute. My role was to lead the genetic component of the project, wherein we used molecular techniques to understand the genetic diversity of large carnivores across the country. I continue to contribute to this aspect of the project. I am currently associated with projects investigating the population genetic structure of large carnivores, characterization of genetic diversity of Asiatic lions, and population genetic characteristics and phylogeography of the Gangetic river dolphin. My interest lies in exploring the evolutionary trajectories of biological systems, adaptive functions and their consequences, and the use of this information in making scientifically sound conservation interventions. I am specialized in Evolutionary Biology, Population Genetics, Phylogenetics, and Molecular Anthropology. I am Scientist C and Faculty at Wildlife Institute of India."