Yogeshwar Dutt is an Indian freestyle wrestler who has emerged as one of India's top wrestlers and has won plenty of medals to become one of the most well-known wrestlers of his generation. Dutt's father and mother, both were school teachers and they wanted him to follow in their footsteps but he showed an interest in wrestling from a very early age. As a child, he was inspired by the exploits of Balraj Pehlwan a wrestler from his native village and he was trained under the guidance of coach Ramphal. He performed credibly at the school level and won some competitions that further reinforced his belief in his abilities. Yogeshwar Dutt came into the limelight as a top level wrestler in the 60 kg freestyle category at the Commonwealth Games held in Manchester in 2002 and from then on he went from strength to strength as a professional. He was honored the Padma Shri in 2013, Rajiv Gandhi Khel Ratna Award in 2012 and Arjun Award. He has won various National and International Medals like Gold in Commonwealth Championships 2003, Bronze in Doha Asian Games 2006, Gold in Asian Championships 2008, Gold in Delhi Commonwealth Games 2010, Gold in Asian Championships 2012, Bronze in Olympic 2012 and many more. However, his greatest moment as a wrestler was without doubt his bronze medal winning effort at the 2012 London Olympics and in the process he became one of the very few individual Olympic medalists from India. 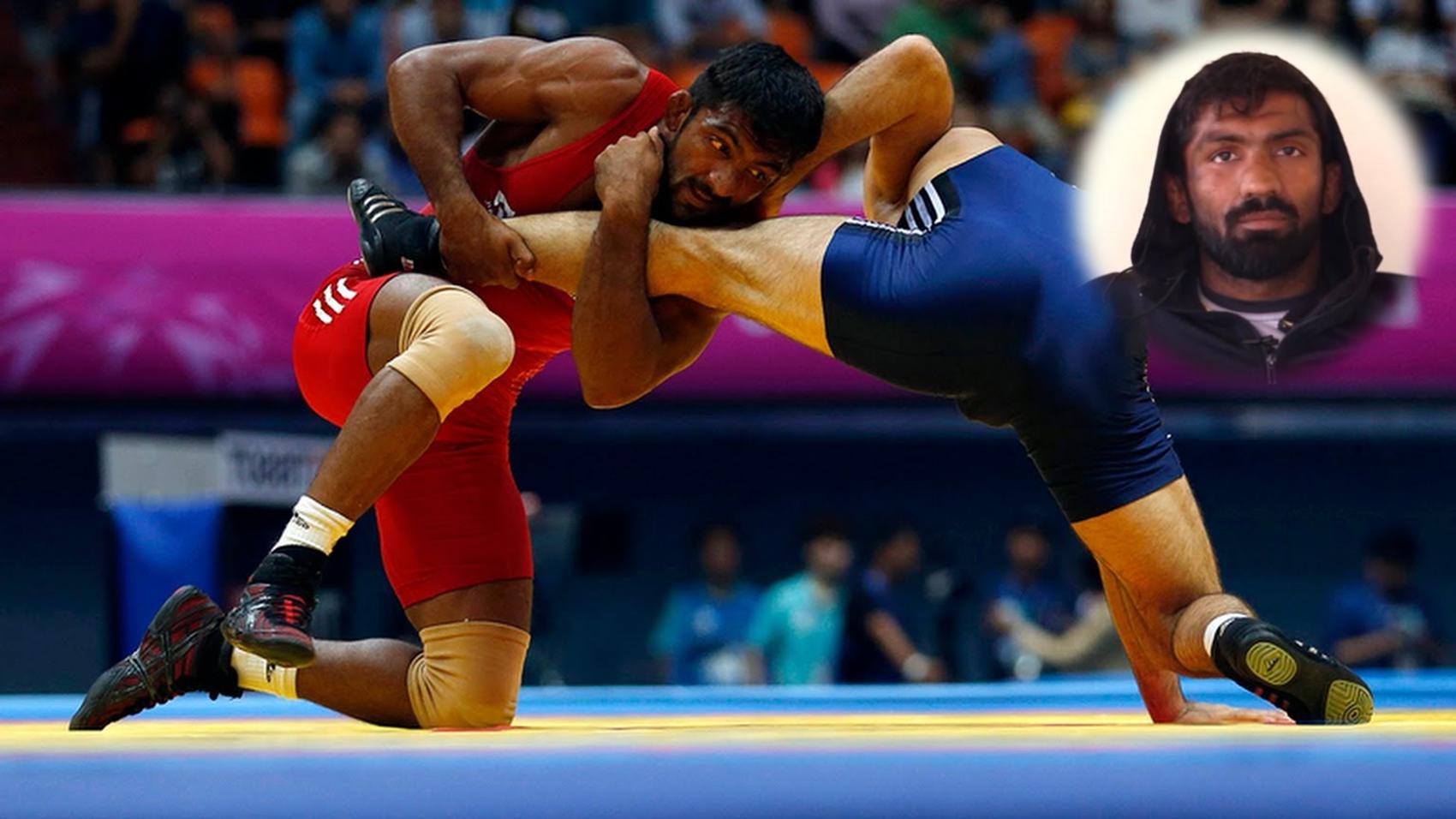 What is Wrestling / What is a Career in Wrestling: Freestyle wrestling is a style of amateur wrestling that is practiced throughout the world. Along with Greco-Roman, it is one of the two styles of wrestling contested in the Olympic games.

Wrestling Course / How I got into Wrestling: "I am a wrestler from India and as a child, was inspired by the exploits of Balraj Pehlwan a wrestler from my native village and since then I started taking wrestling seriously. I have represented and won Medals for India in various International Championships. I was honored the Padma Shri in 2013 and Rajiv Gandhi Khel Ratna Award in 2012."

On the LifePage App, you can watch Yogeshwar Dutt's complete Career Talk/s. And, also watch Career Talks of several other inspiring LifePage speakers.