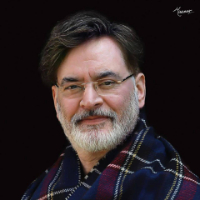 Aloke B Lal joined the IPS and served for 37 years. He then retired as Director General of Police. During service, he worked in several departments in government of Uttar Pradesh and Uttarakhand. In recognition of his excellent work as an IPS office, he was awarded the medal for Long and Meritorious Service in 1992 and the President Police Medal for distinguished services in 2006. After retirement, Aloke B Lal became adviser to the Uttarakhand Governor. He was also once a director in a well known university. He is also a painter and a photographer and his works have been displayed in several exhibitions. 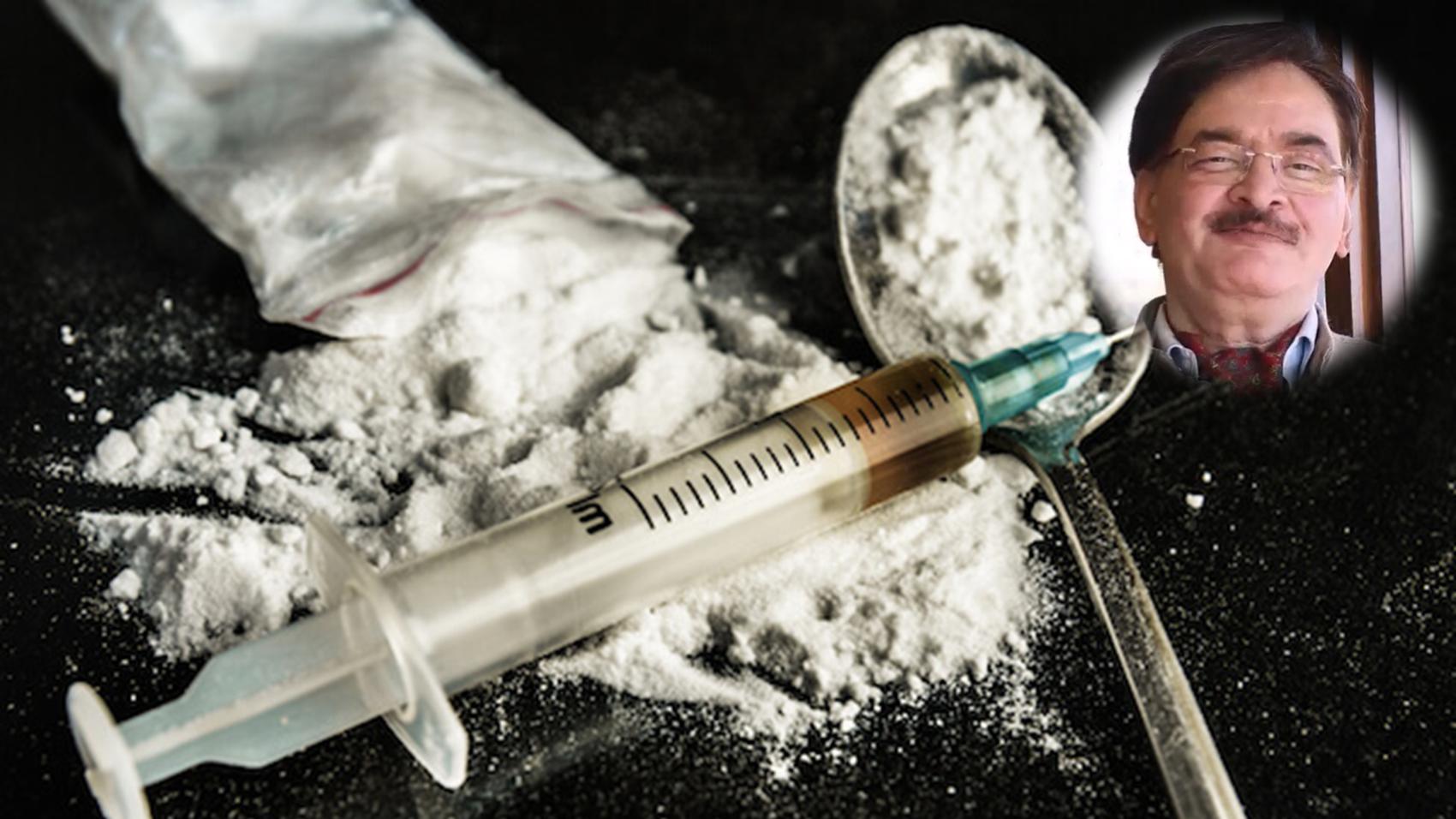 Narcotics Control Course / How I got into Narcotics Control: "I served the Indian Police for 37 years and during this period of my service in police I dealt with the problem of narcotics in many states ,many places as in various position as an IPS Officer. Dealing with drug addiction is important today because we know that a lot of states in India have this problem and so there is need to develop awareness about the problem." 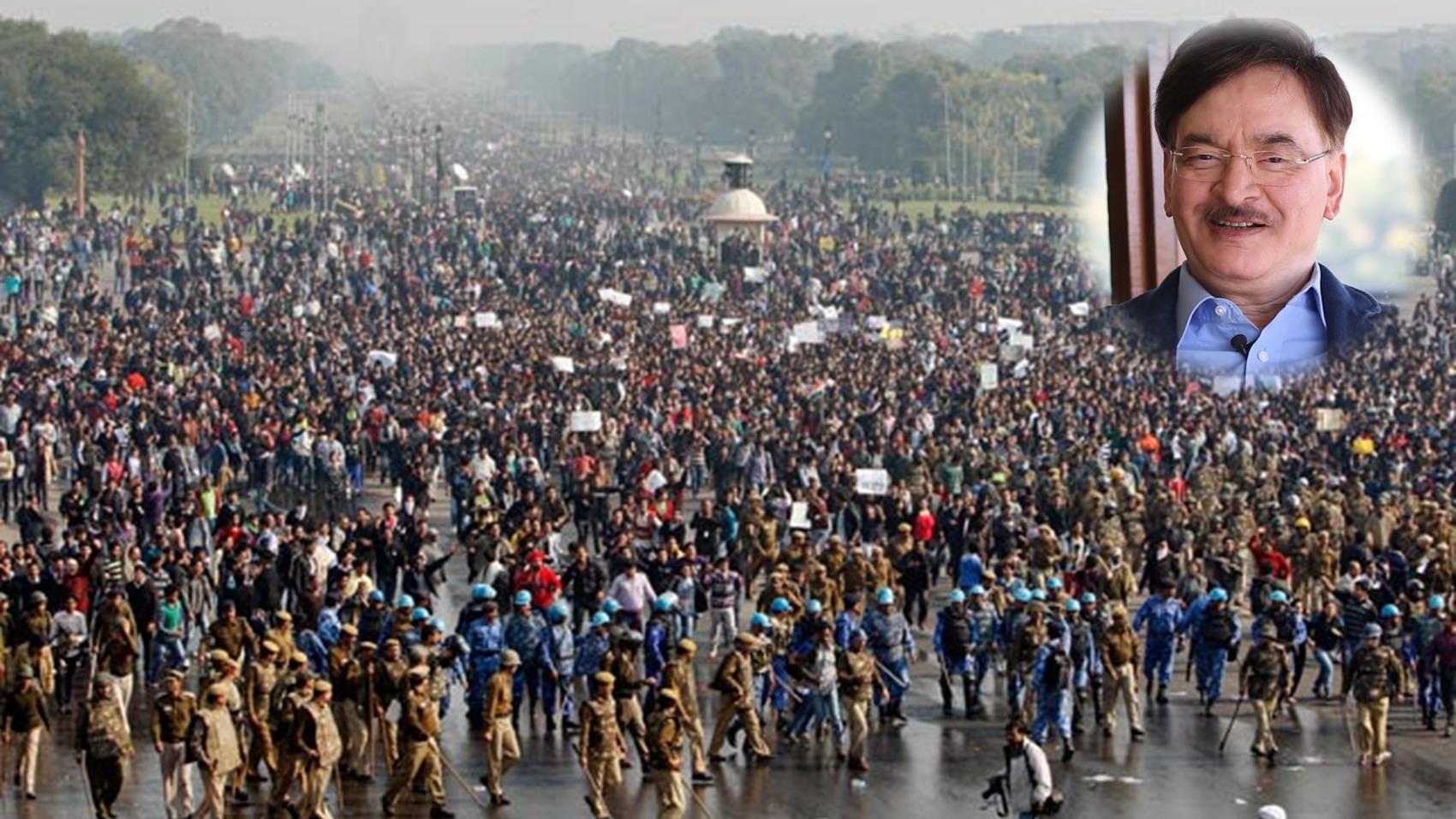 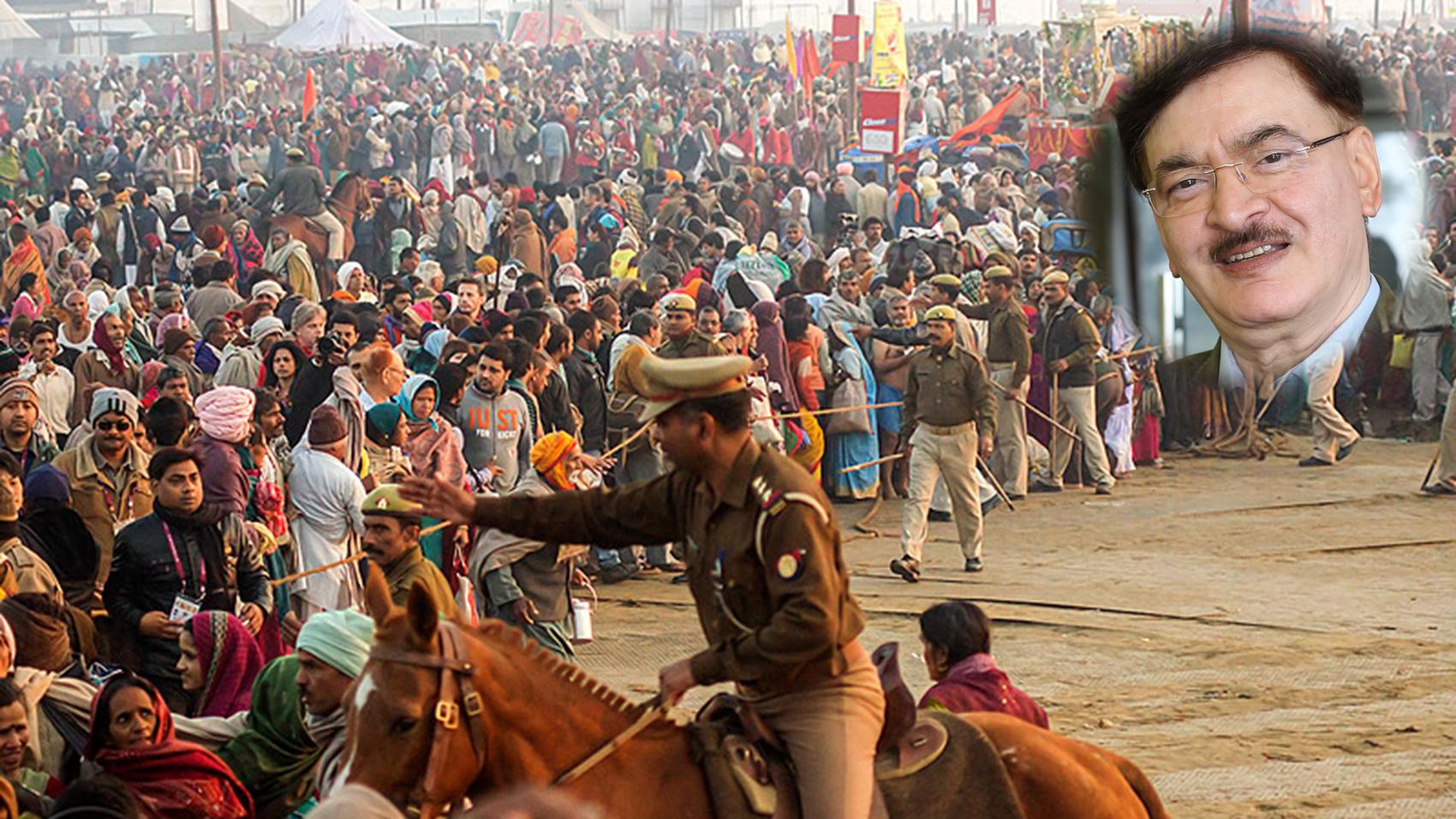 District Policing Course / How I got into District Policing: "I was an IPS officer and I have worked as a Superintendent of Police in 4 districts, starting with an independent charge of Barabanki district in Uttar Pradesh."