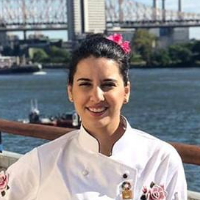 Anahita Dhondy did her Schooling from Springdales, Delhi. After her 10th boards she did a one month course from Vasant Continental and decided she wanted to become a chef. She then did her Graduation from IHM, Aurangabad. She did her Masters from Le Cordon Bleu, London. She has also interned with JW Marriot and worked with Taj Mansingh for a year. She came as a Judge on Masterchef and also on Femme Foodies Asia's first food truck reality show on Living Foodz.
Anahita Dhondy is India's youngest chef who knows her skills too well. She comes from a Parsi family, where her father is into advertising and her mother is a home baker. For Anahita eating and cooking were never a big problem, though working in that environment sometimes becomes tough and because of which many females avoid working in the restaurants. She specializes in the Parsi food, but not everyone has the taste of this cuisine and she makes sure that the food is authentic and the only way she can do this by tasting the food every morning. She is a young girl and she wants all the woman chefs out there to be passionate about their work. Anahita started her career as a chef manager when she was 23-year-old even before she became a proper chef. She took all the responsibilities at the young age and matured herself into it. She was always in the kitchen helping her mother in baking or doing the icing the cake, which improved her skills and made her what she is today. Today Anahita has a staff of 14 members and has two kitchens of Soda Bottle Opener Wala, one of which is in Gurgaon and another one at Khan Market. She manages them and keeps on juggling between the two restaurants. 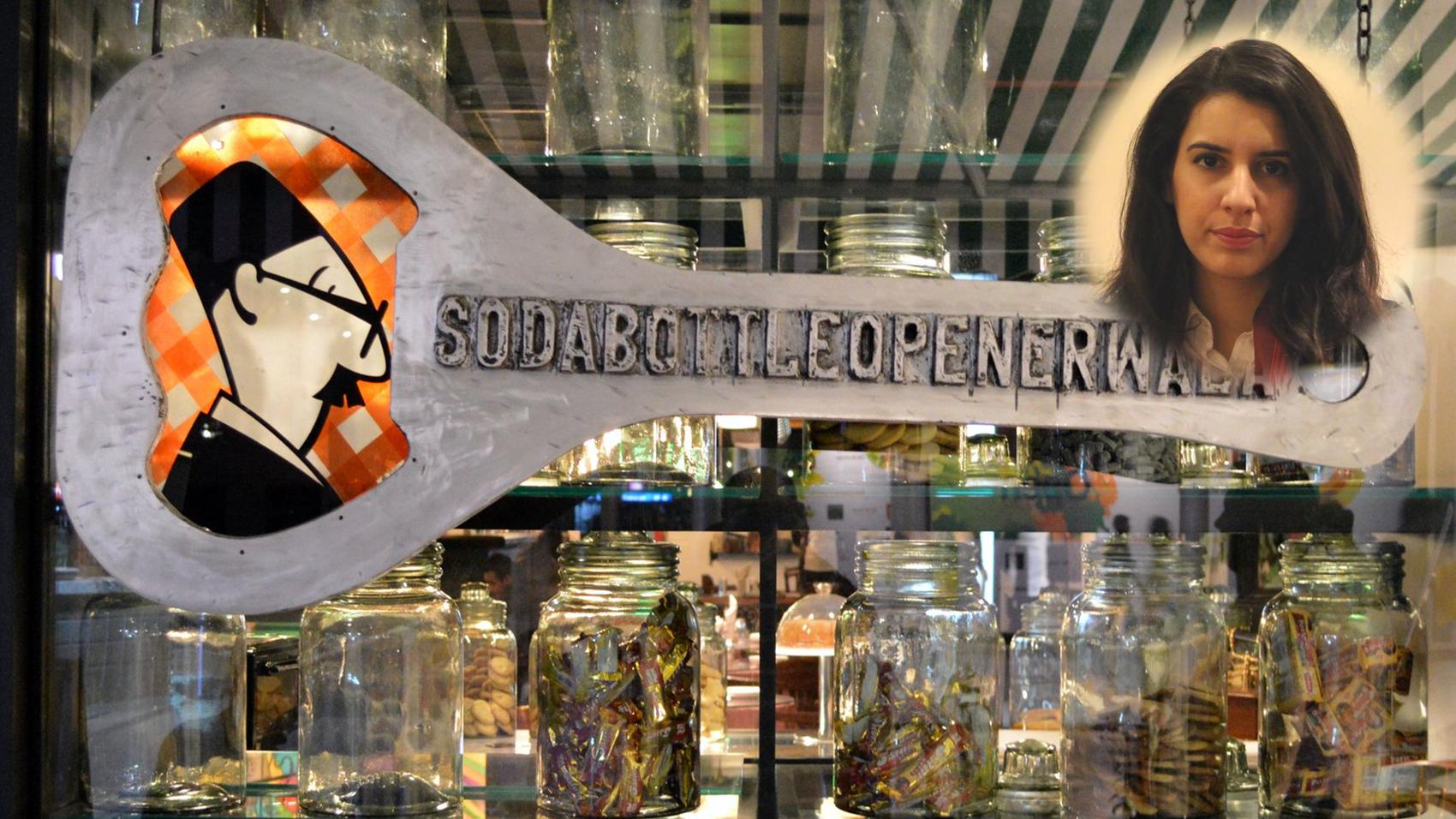 What is Chef Management / What is a Career in Chef Management: A professional cook, typically the chief cook in a restaurant or hotel. Chef Manager manages the entire area of cooking.

Chef Management Course / How I got into Chef Management: "After completing my Schooling from Springdales, Delhi I did my Graduation from IHM, Aurangabad. I went on to do my Masters from Le Cordon Bleu, London. I worked at Taj Man Singh for 1 year and interned with J W Marriot. I also came on Asia's first food truck reality show called Femme Foods. Apart from that I also came on Masterchef as a Judge."

LifePage allows you to explore thousands of Career Options.