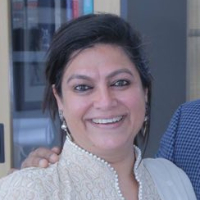 [ Director of Personnel | The Doon School ]

She was the founder and CEO of a financial company, Sahastradhara Khetriya Gramin Financial Service, based out of Dehradun, the mission being “To maximize the financial well-being of every individual and enterprise in rural remote parts of Uttarakhand”. The company is working in remote hills to bring financial inclusion. She is presently Director Personnel at The Doon School. She did her masters in Psychology, and while pursuing her MPhil from JNU, she joined the Air Force and has done her Management Development Programme from IIM (Ahmedabad). 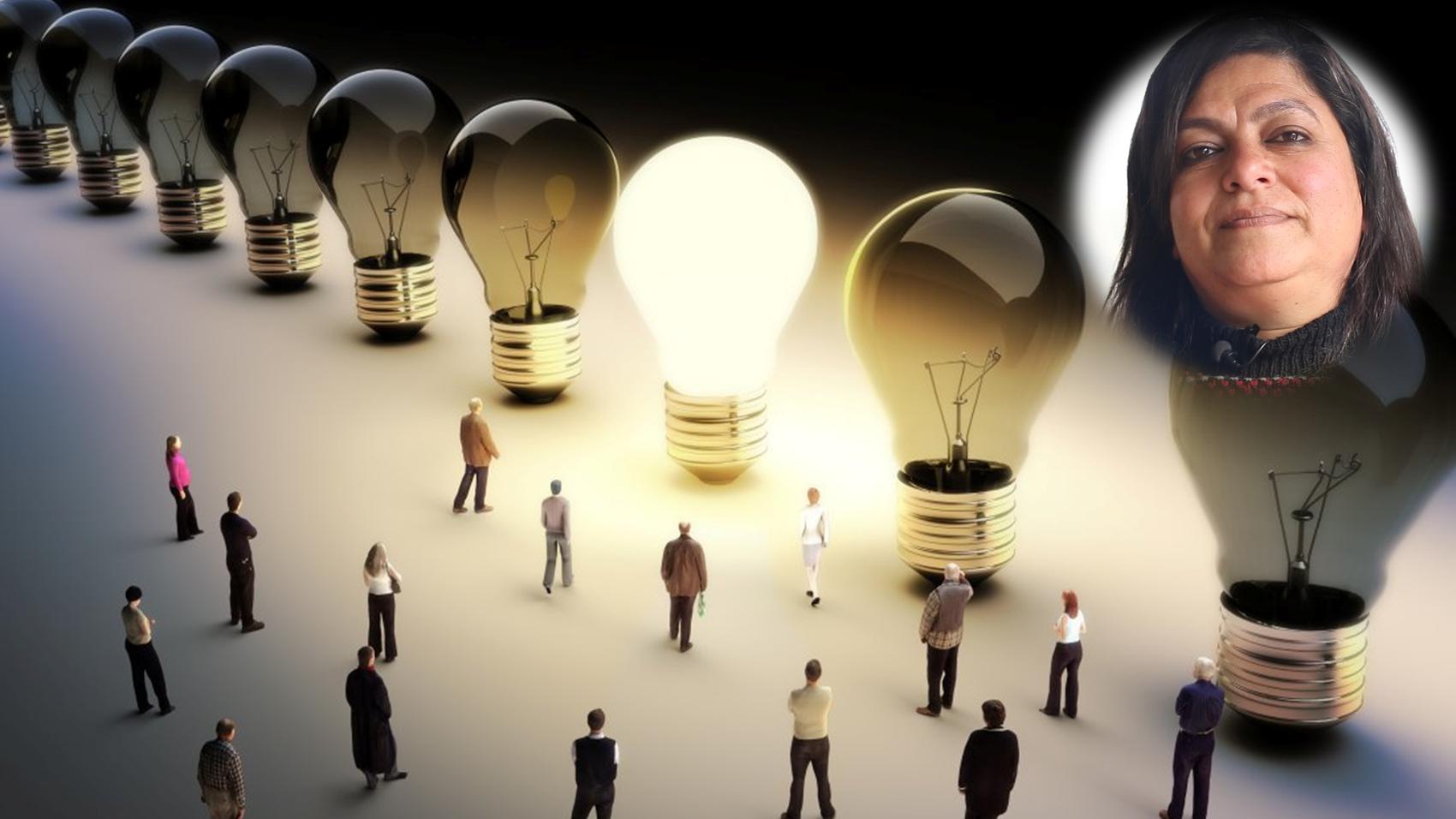 Leading a Startup Course / How I got into Leading a Startup: "After leaving the Air-force I did my management development program from IIM Ahmadabad. It was at IIM Ahmadabad that I got campus placement in the firm called IFMR trust to lead a micro-finance company in Uttarakhand." 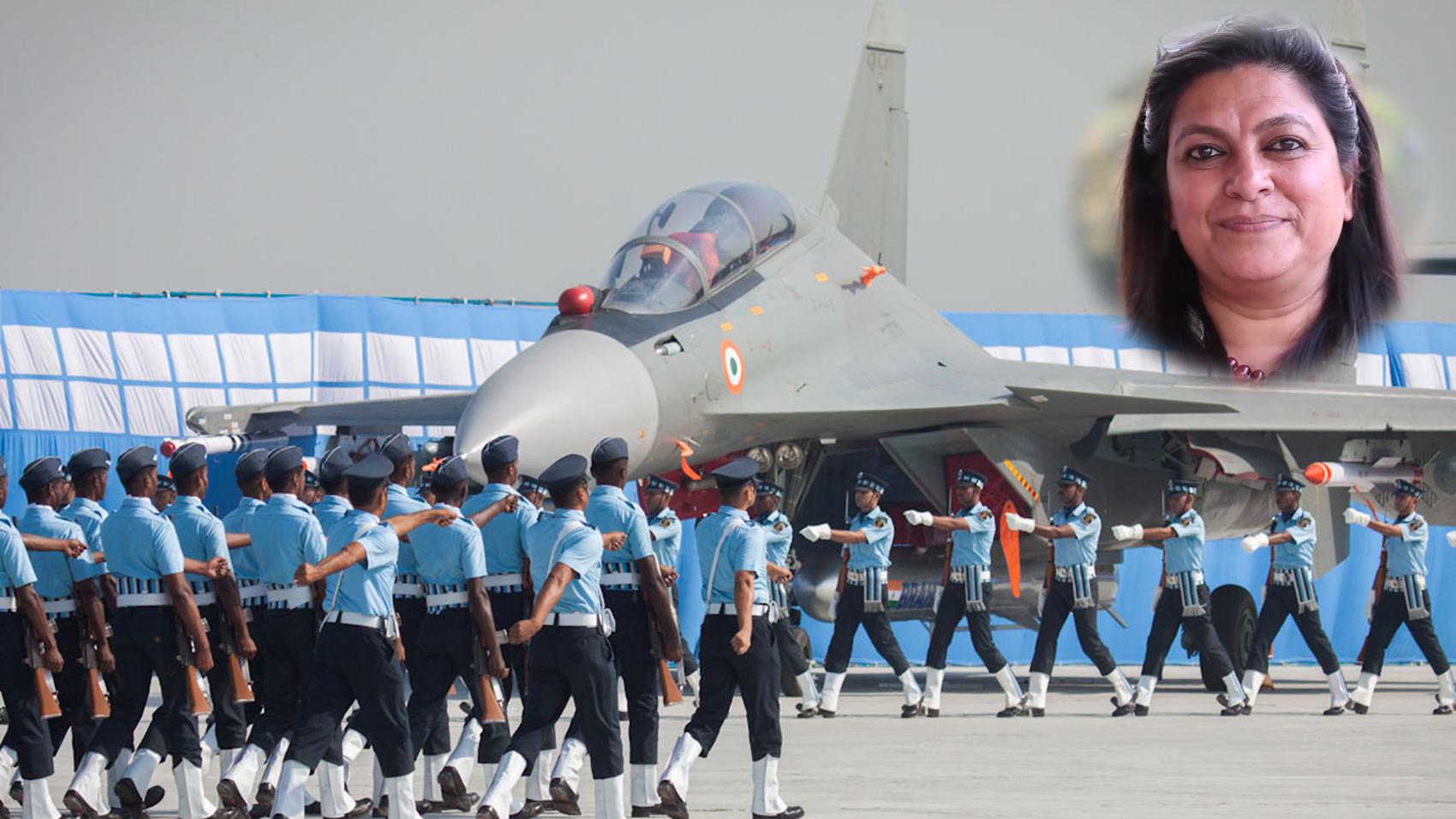 Defence Administration Course / How I got into Defence Administration: "I was one of the first women to join the Indian Air Force. I served there for 16 years. Thereafter, I became the founder and CEO of Sahastradara Khestriya Gramin Financial Services, working in rural remote hills of Uttarakand for financial inclusion. I am currently working in the Doon School as director of personnel."