Ashish Kumar did his schooling from SGRR, Dehradun. After that he did B SC from DBS PG College, Dehradun. After his graduation, he joined the Indian Air Force in the year 1995 as an Airman with engine fitter trade. He worked for almost 10 years as an engine fitter and then appeared in internal exam and became flight engineer. He eventually retired from the Indian Air Force in 2015, after a total of 20 years of service. 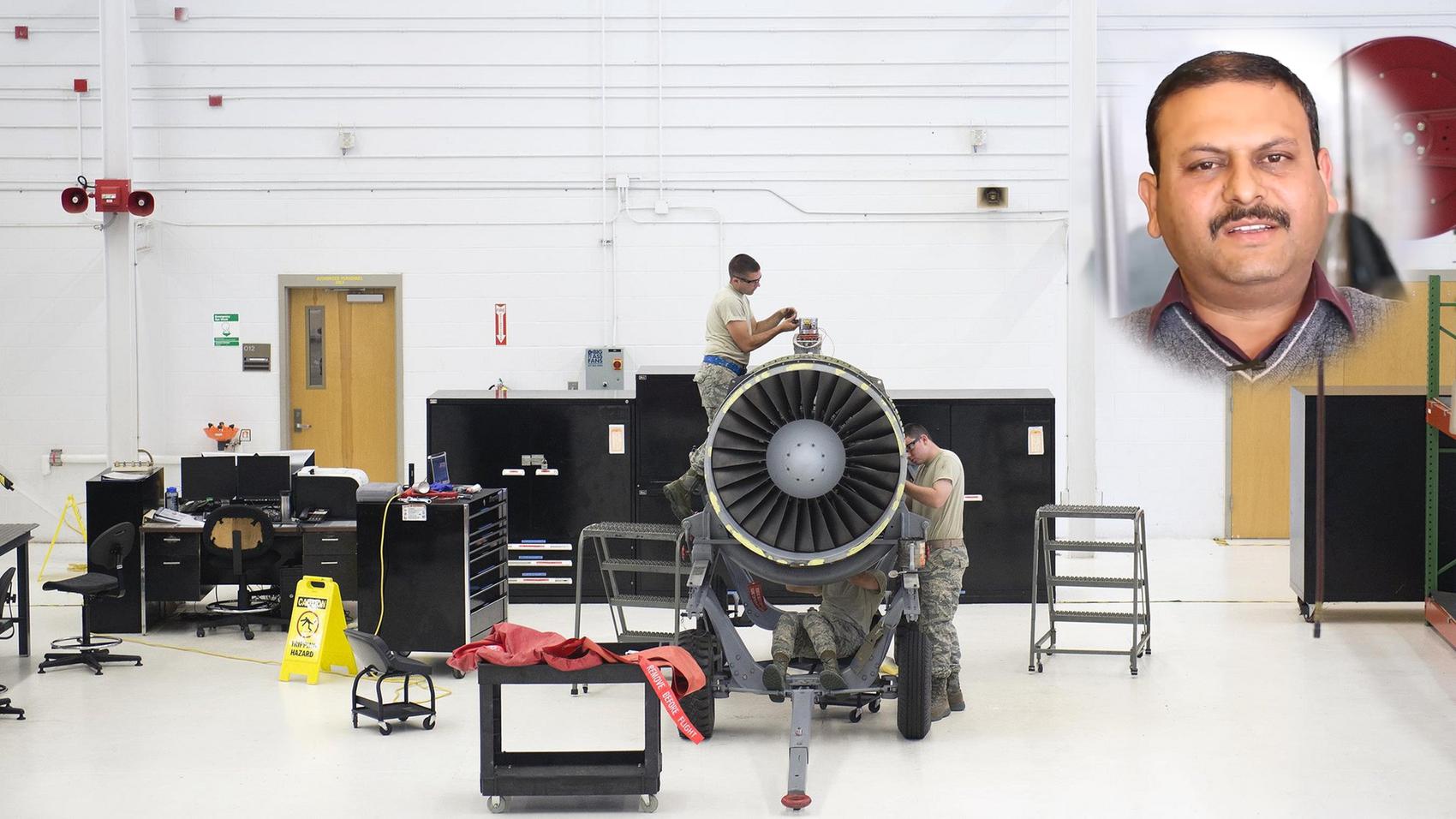 What is Engine Fitter / What is a Career in Engine Fitter: Engine Fitter is basically a Technician who is taking care of engine of an aircraft and do the maintenance like materials handling, equipment, refueling equipment and installations, diagnosis and rectification of faults in Engine.