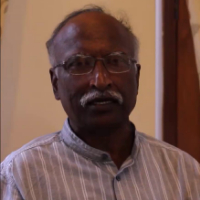 Dev Lahiri Started his career with Oxford University Press as an editor. After that he was the Area Sales Manager for Hindustan Lever. He then wanted to get into the education industry so he joined Lawrence Lovedale in 1991. After that he worked for Selaqui (2002), Heritage Kolkata (2002-2003). Later he joined The Doon School as a housemaster where he worked for 9 years. Then he was with Welham Boys Schhol as a headmaster for 8 years. After this he worked with a school in America for 2 years as a Director of Student Development and Welfare. 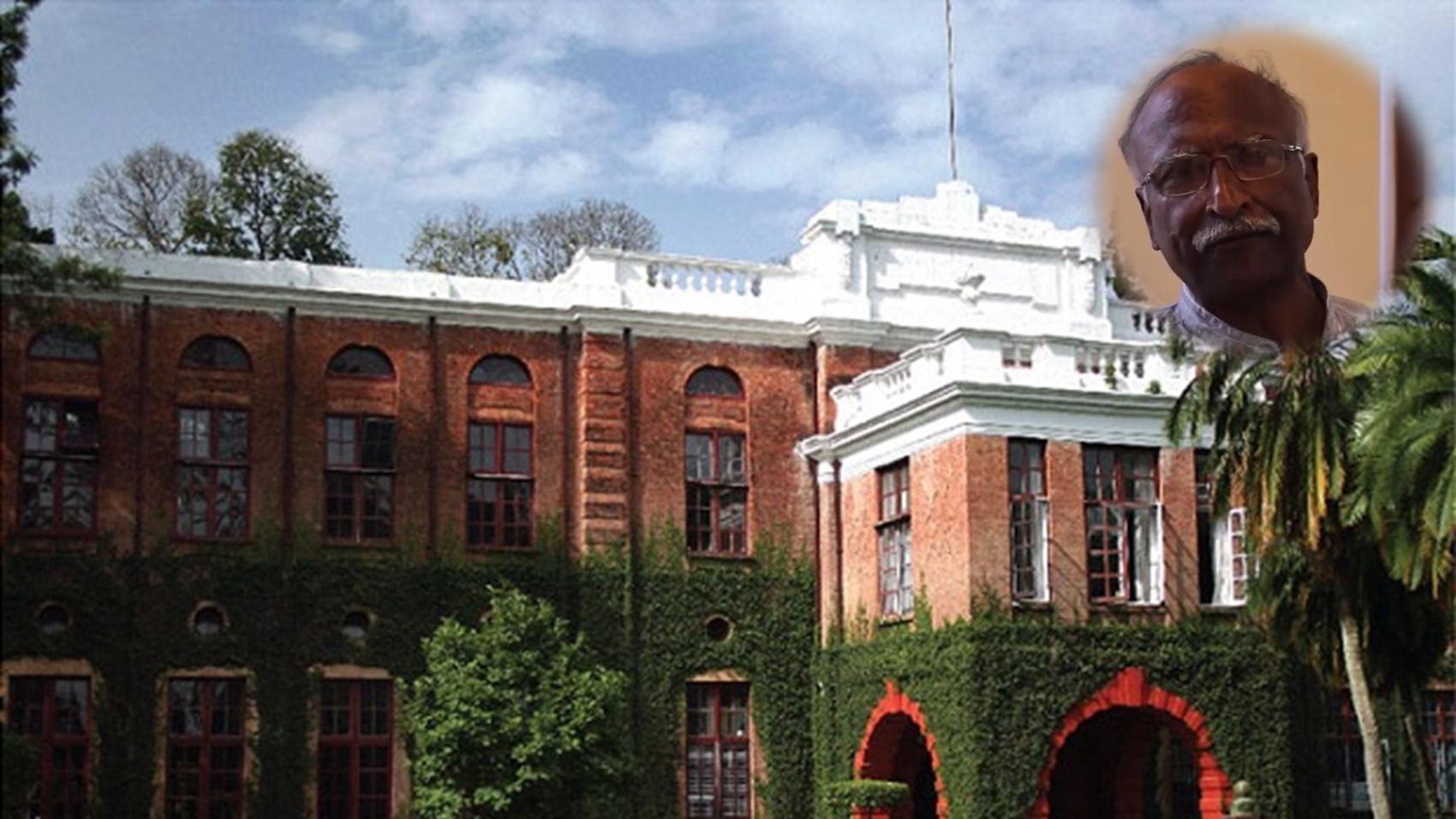 What is School Headship / What is a Career in School Headship: School Headship will happen to you if you are a good teacher.Education is a field that is changing rapidly almost every single day. As a teacher you should keep yourself well informed with these changes. You definitely need to have a masters and a BEd degree.For a good school head you have to equip yourself with the knowledge that is required. The point in India is that there is a great scarcity of school heads. Today lots of new schools are coming up and they are looking for someone to head their school.

School Headship Course / How I got into School Headship: "After completing my Bachelors and Masters from St Stephens, Delhi i did my post graduate course in Social Sciences from Oxford University. After that i worked with the Doon School for 9 years as a housemaster. Later i even worked with Lawrence Lovedale, Selaqui. In the year 2003 i joined Welham Boys School as a headmaster."