Prof (Dr) Hari Mohan Chandola has done his Bachelor of Ayurveda with Modern Medicine & Surgery (BAMS) from Gurukul Kangri Ayurvedic College, Haridwar. Then he did M D (Ay), (Doctor of Medicine in Ayurveda), PhD in Ayurveda, Diploma in Yoga, Certificate and Refresher courses on Yoga, Postgraduate diploma in Indian Philosophy and Religion from Banaras Hindu University, India. After completing his education, in 1986 he joined the Institute of Medical Sciences, Banaras Hindu University, Varanasi as a Clinical Registrar in Kayachikitsa, faculty of Ayurveda. He worked there for almost 5 years and served in many organizations on variety of posts. He also has a professional license in Ayurveda from Gujarat Board of Ayurvedic & Unani Systems of Medicine, Ahmadabad, Gujarat (GB I-16326). He is the active member in some organization like member in Board of Studies Manas Roga, Banaras Hindu University, Varanasi, Expert member in Golden Triangle Partnership (GTP) Scheme of Government of India on Sleep Disorder research and member in Working group of Eleventh Five Year Plan (2007-12) on access to Public Health including AYUSH, Govt. of India, New Delhi. He won “A Life Tree Award” for promotion of health – awarded by Chairman of the Polish Association of Diabetics Provincial Management of Silesia & the Management of Diabetics Circle, Arcelor Mittal from Dabrowa Gornicza, Poland and “A Life Time Achievement Award” for contribution in the field of Ayurveda– awarded by Sh Nilanjan Sanyal, Secretary AYUSH, Govt. of India in International Conference on Multidisciplinary Healthcare at All India Institute of Medical Sciences, New Delhi on Jan. 12, 2014. He has published around 136 research papers in Indian and Foreign journals and delivered guest lecture in many places in India and abroad. Currently, he is working in Uttaranchal Ayurvedic College & Hospital as a Professor & Hospital Director. 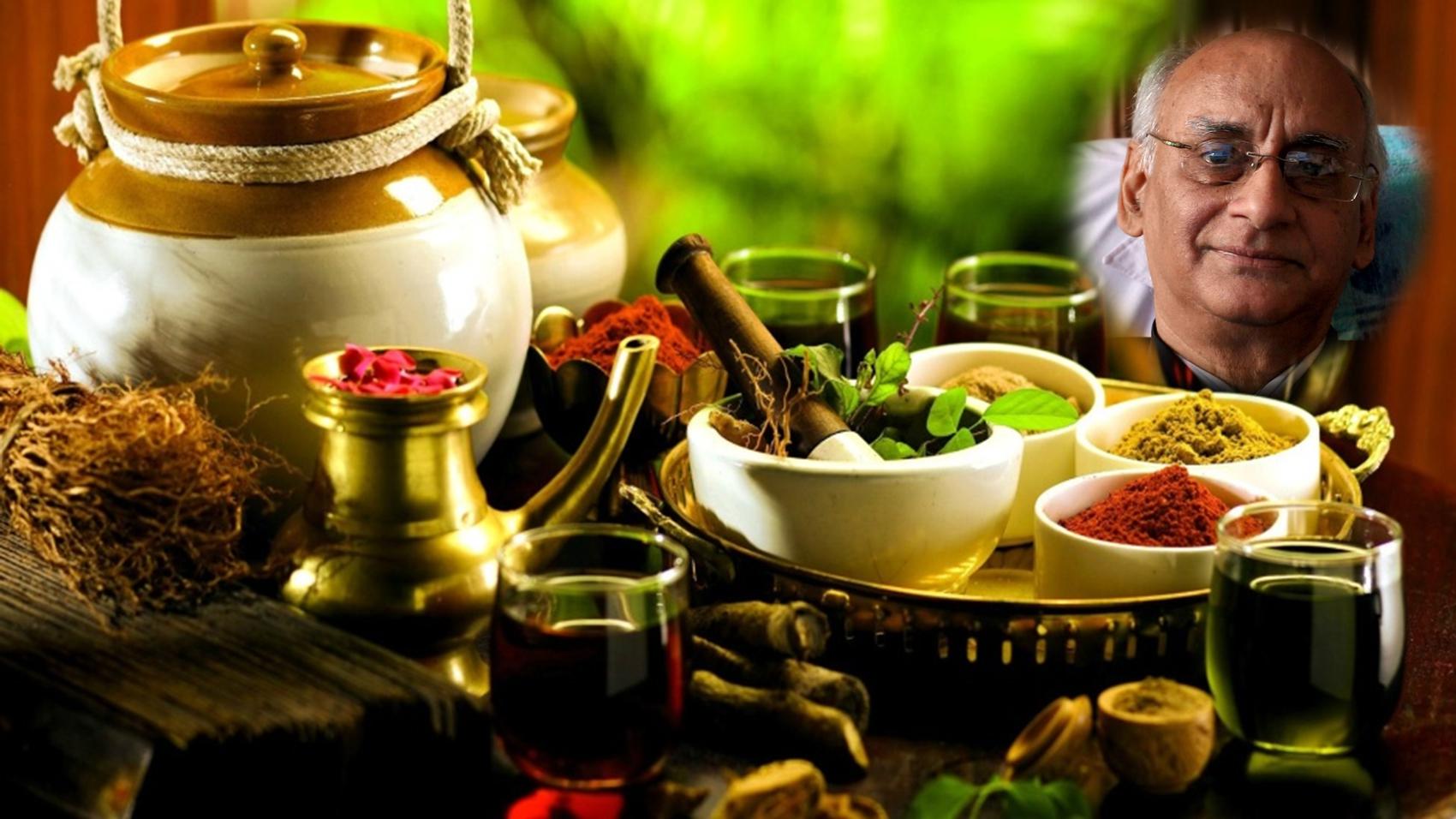 What is Ayurveda / What is a Career in Ayurveda: Ayurveda is an ancient medical science. It is Eco friendly, cost effective and toxicity free, due to its holistic approach. The objective of Ayurveda is to preserve the health of an individual and cure for diseased subjects.

Ayurveda Course / How I got into Ayurveda: "After completing my BAMS (Bachelor of Ayurveda with Modern Medicine & Surgery), I went to Banaras Hindu University for M.D. (Ay), (Doctor of Medicine in Ayurveda) and PhD (Doctor of Philosophy in Ayurveda). And in 1981 I have worked in the Institute of Medical Sciences, Banaras Hindu University, Varanasi as Clinical Registrar in Kayachikitsa, Faculty of Ayurveda. Since then I am into this profession."