Gunjan has completed her schooling from Army Public School, Delhi and she did her Bachelors in Commercial Arts from Apeejay Institute of Design, New Delhi in 2012. She started her career with The India Today group in their Lifestyle division where she worked for magazines such as TravelPLUS, Cosmopolitan and Housekeeping, during her 8 years tenure with The India Today Group, she became an Art Director. After India today group she moved to Singapore, where she worked with India Se and DML Live. Since 2017, she is associated with Gourmet Investments Private Limited as Head of Marketing. 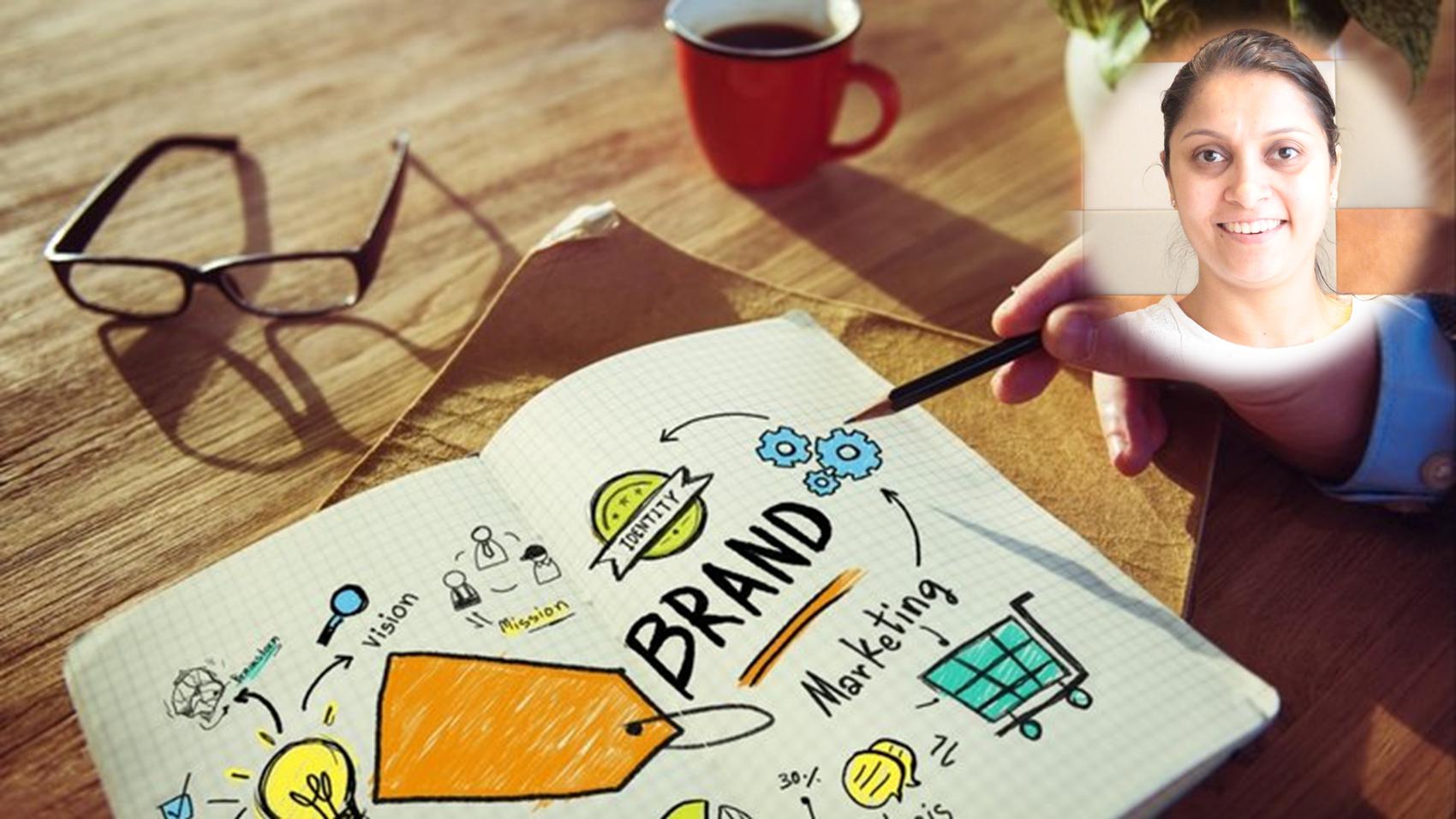 What is Brand Management / What is a Career in Brand Management: Brand managers are concerned with creating a lasting impression among consumers and improving product sales and market share. A brand manager monitors market trends and oversees advertising and marketing activities to ensure the right message is delivered for their product or service.

Brand Management Course / How I got into Brand Management: "After completing my Bachelors in Commercial Arts from Apeejay Institute of Design, I started my career with The India Today Lifestyle division where I worked for 8 years followed by India Se and DML Live in Singapore. I am Head of Marketing at Gourmet Investments Private Limited."