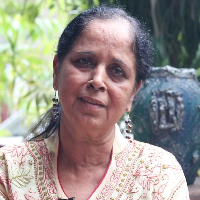 Jyoti Hirani did her schooling from St. Mary s Convent Senior Secondary School, Ajmer and after that, she did her BA & MA in Political Science from Govt College, Ajmer. Thereafter, she did her B Ed from DAV College, Ajmer and then she did her Ph D in Political Science from University of Rajasthan. She taught as a PGT Political Science at St Anthony Senior Secondary school for 13 years and at The Mother s international School, New Delhi since 1999. She has attended various workshops conducted by NCERT to upgrade the teaching skills. She also received the State Teachers Awards 2015 by the Delhi Government for her exceptional Devotion towards the duty & she was also awarded National Teacher's Award in 2017 by CBSC. She has written a book named Political Theory based on class XI Syllabus and her book was appreciated & awarded by NCERT. She has more than 30 year of teaching experience. 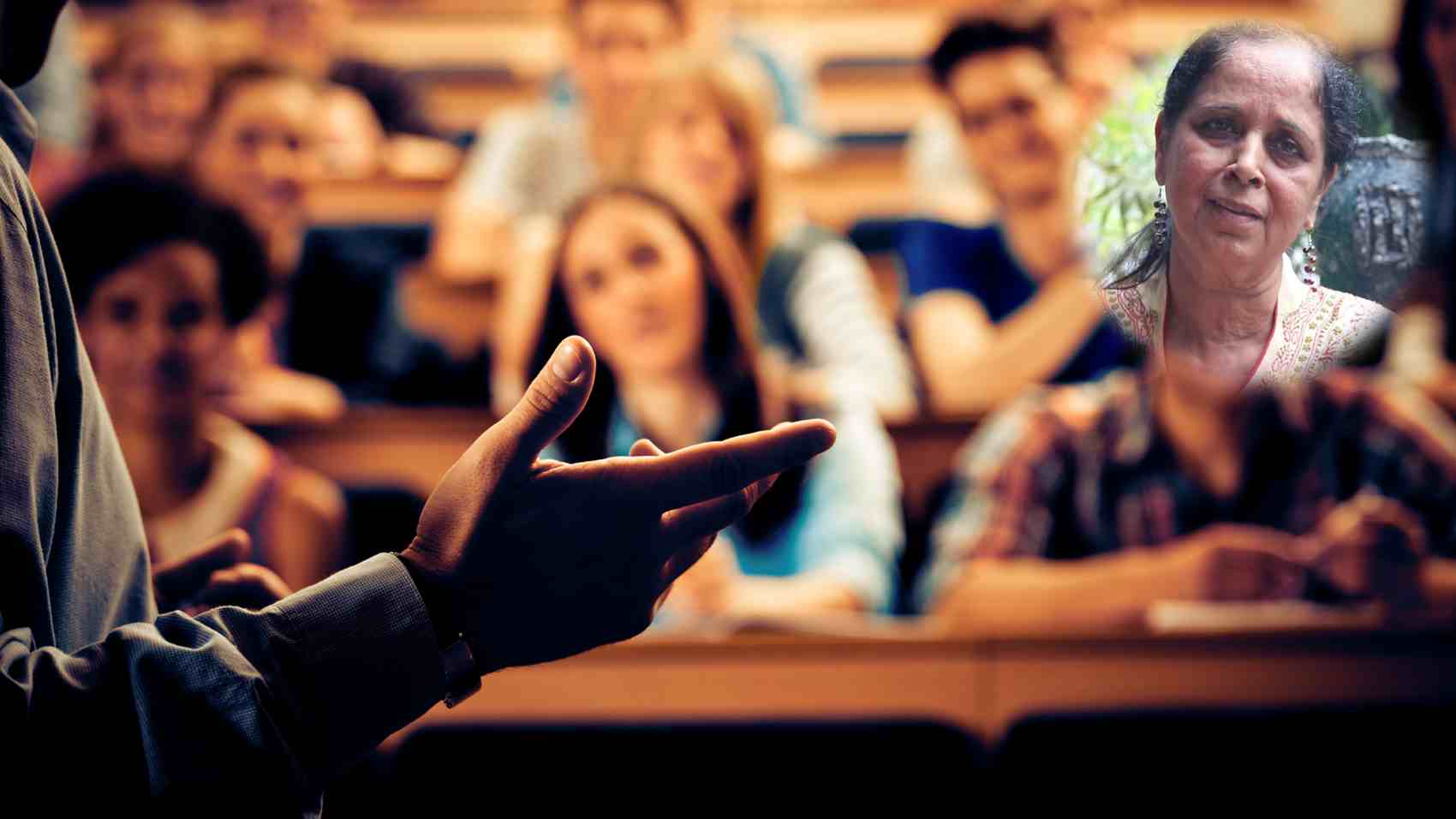 What is Teaching Political Science / What is a Career in Teaching Political Science: Teaching is the process of attending to people s needs, experiences and feelings, and making specific interventions to help them learn particular things. They are grouping together teaching, learning and assessment. Political science is a subject which deals with systems of governance, and the analysis of political activities, political thoughts, and political behavior. It deals extensively with the theory and practice of politics which is commonly thought of as determining of the distribution of power and resources.

Teaching Political Science Course / How I got into Teaching Political Science: "After doing my schooling from St. Mary Convent Senior Secondary School, Ajmer, I did my BA (Honors) & MA in Political Science from Govt College, Ajmer. Thereafter, I did my B Ed from DAV College, Ajmer and then did Ph D in Political Awakening and Freedom Movement in Ajmer (1857-1947) from University of Rajasthan. In 1985, I started teaching as a PGT Political Science at St Anthony Senior Secondary school and currently teaching at The Mother s international School, New Delhi. I have more than 30 years of experience in teaching. I received the State Teachers Awards in 2015 by the Delhi Government for my exceptional devotion and was also awarded National Teacher's Award in 2017 by CBSC. I have written a book named Political Theory based on class XI syllabus and my book was appreciated & awarded by NCERT."

On the LifePage App, you can watch Jyoti Hirani's complete Career Talk/s. And, also watch Career Talks of several other inspiring LifePage speakers.