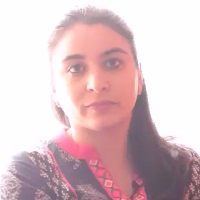 Kainaz did her schooling from Ruia College, Mumbai. He did graduation in Hotel Management from Kohinoor-IMI School of Hospitality, Khandala .In 2007, she joined Mars group of hotels as Pre opening Team Member in Guest Relation team and after few months, she joined Four Seasons Hotel, Mumbai as a Pre- Opening Team Member (Intern - Room Division). In 2012, she went to London to join Intercontinental Park Lane as a Learning & Development Supervisor. After working there for 3 years, she came back to Mumbai and again joined Four Seasons Hotel as a Human Resource Manager in 2015. Since 2017, she is associated with Gourmet Investments Private Limited as a Head. 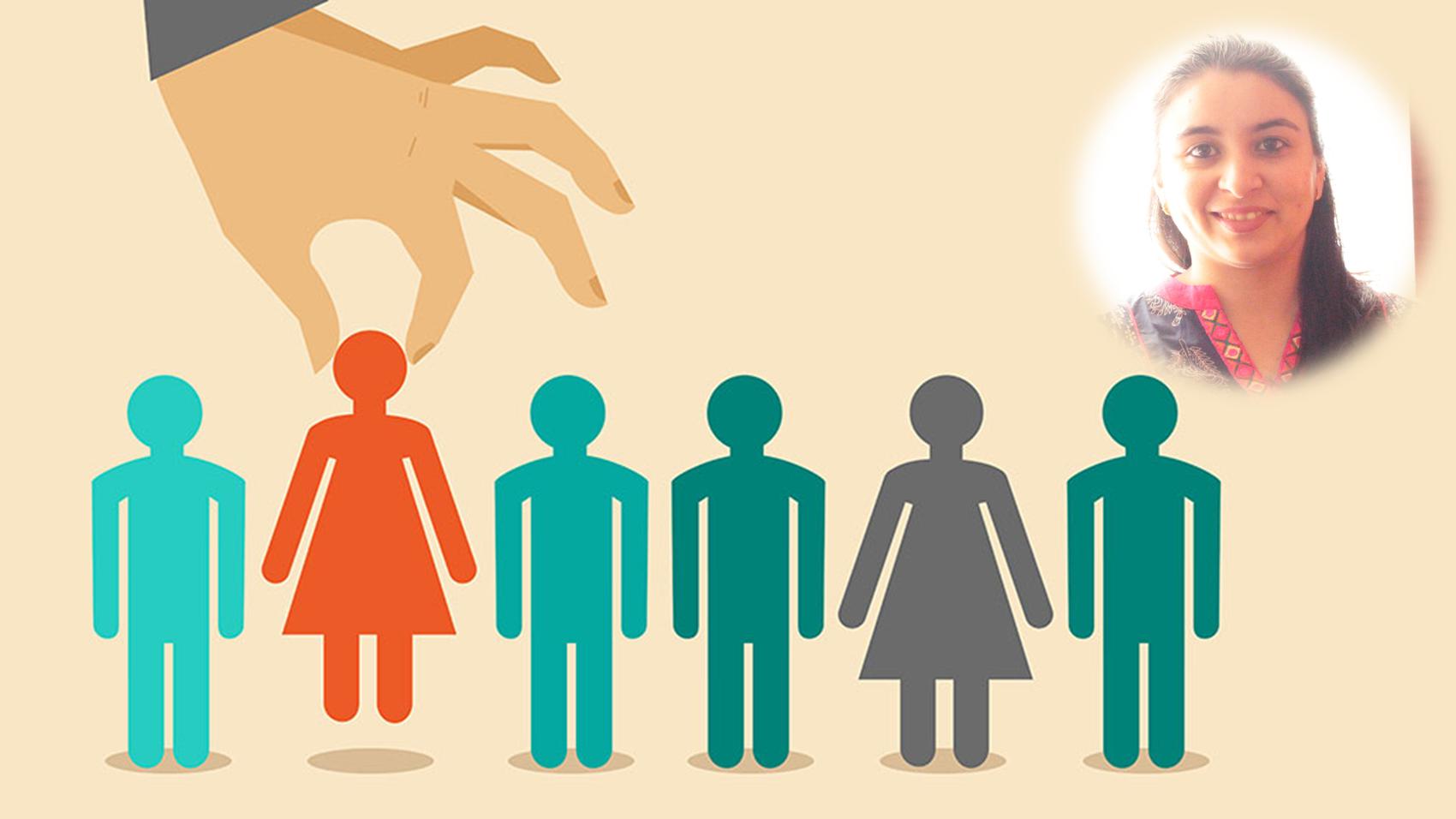 What is HR Management / What is a Career in HR Management: Human Resource Management is the process of recruitment and selecting employee, providing orientation and induction, training and development, assessment of employee (performance of appraisal), providing compensation and benefits, motivating, maintaining proper relations with employees and with trade unions, maintaining employees safety, welfare and healthy measures in compliance with labor laws of the land.

HR Management Course / How I got into HR Management: "In my 10 years of Experience, I have worked with finest hotels of world such as Four Seasons & Intercontinental Hotel. Since 2017, I have been working with Gourmet Investments Private Limited as a Head."

On the LifePage App, you can watch Kainaz Khambata's complete Career Talk/s. And, also watch Career Talks of several other inspiring LifePage speakers.