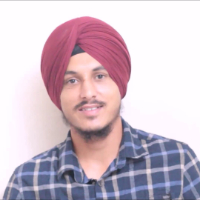 Manpreet did his schooling from Andhra Samiti High School, Nanded and Graduation through distance education from Vinayaka Mission University. He started his Hockey career from Khalsa Youth Club (Nanded) and from there his journey continued as a Hockey Player. From 2009 to 2014, he has practiced hockey from Sports Authority of India, Mumbai. He has represented Indian Team in Junior Asia Cup (Malaysia) in 2015 and won Gold Medal and in South Asian Games in 2016 got Silver Medal at Guwahati. He is playing hockey from 2007 and since 2014, he has been playing nationals for Maharashtra Team and also in Indian Railways Team. 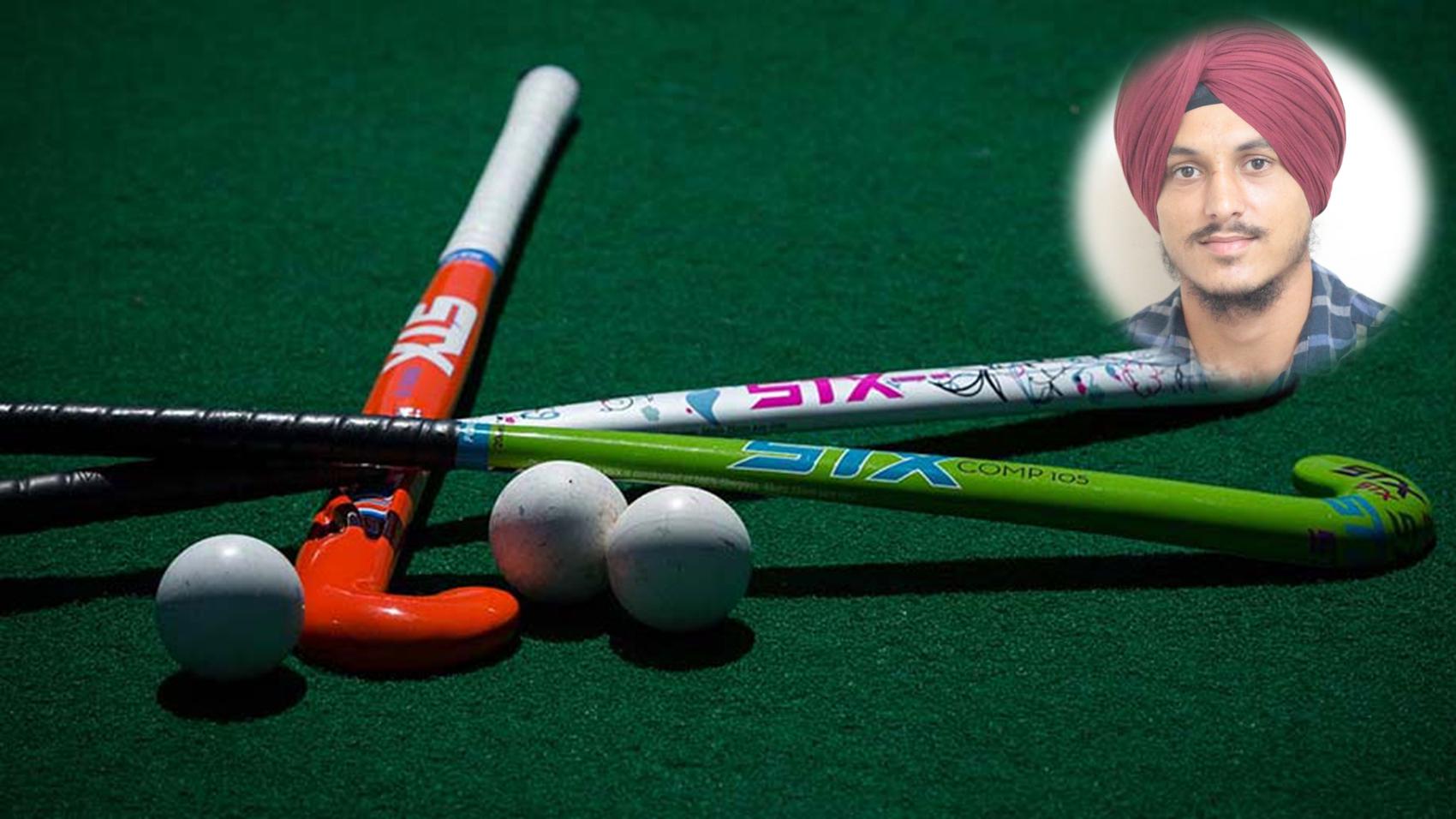 What is Playing Hockey / What is a Career in Playing Hockey: Field Hockey, also called "Hockey" in India, is an outdoor game played by two opposing teams of 11 players each who use sticks curved at the striking end to hit a small, hard ball into their opponent's'goal. It is called field hockey to distinguish it from a similar game played on ice.

Playing Hockey Course / How I got into Playing Hockey: "I have completed my schooling from Andhra Samiti High School, Nanded and Graduation from Vinayaka Mission University. I have been playing for Indian Team in Junior Asia Cup, South Asian Games where my team got Gold & Silver Medal Respectively. I have been playing nationals for Maharashtra team and playing for Indian Railways team."