Major Maj Mandeep Sandhu talks about Indian Army course, what is Indian Army and other details about a Career in Indian Army.

What is Indian Army?


A Career in Indian Army is very interesting. Unfortunately, it is very difficult to find information about What Indian Army actually is. Most pages on the internet just talk about How to get into Indian Army. The internet is a great source of information on Indian Army, but it is second best to learning about the same from a real professional.

The Indian Army is the largest branch of the Indian Armed Forces and is responsible for land-based military operations. Its primary mission is the National Security and Defense of India from external aggression and threats, and maintaining peace and security within its borders.


How Major Maj Mandeep Sandhu got into Indian Army?

I passed out from National Defence Academy in 2000. I served Indian Army for 7 years and In 2007 I took retirement. In 2018 I formed my own Aviation company, Airluxxis Aviation Services. 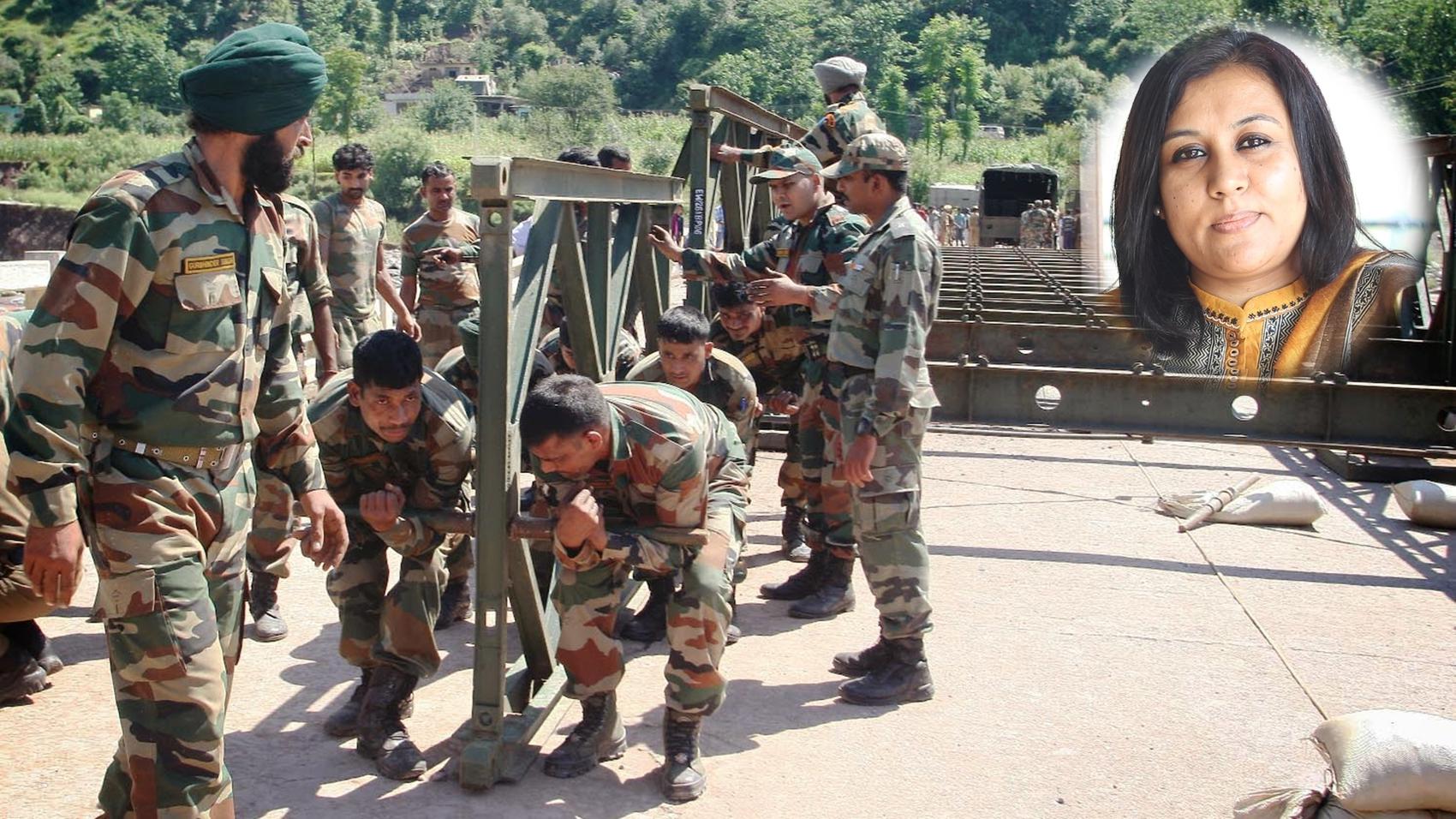 "I did my BE in Civil Engineering from NIT, Silchar. In 2000, I joined Indian Army wherein I was inducted into the Officers Training Academy for training and was commissioned as an officer in March 2001."