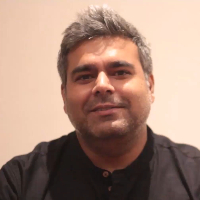 Munish Dhiman did his Schooling from Bhartiya Public School. He did Bachelor's in Technology from Guru Gobind Indraprastha University. After that, he started his career as an Analyst with THEIKOS INDIA Pvt Ltd. Later he joined V- Microsoft Crop as a Project Manager and worked with Multiverse as a Strategic Advisor and Consultant. In 2012, he started his own venture called Gesture Research International Ltd. He is also the Managing Partner with CivilCops Dubai, United Arab Emirates. 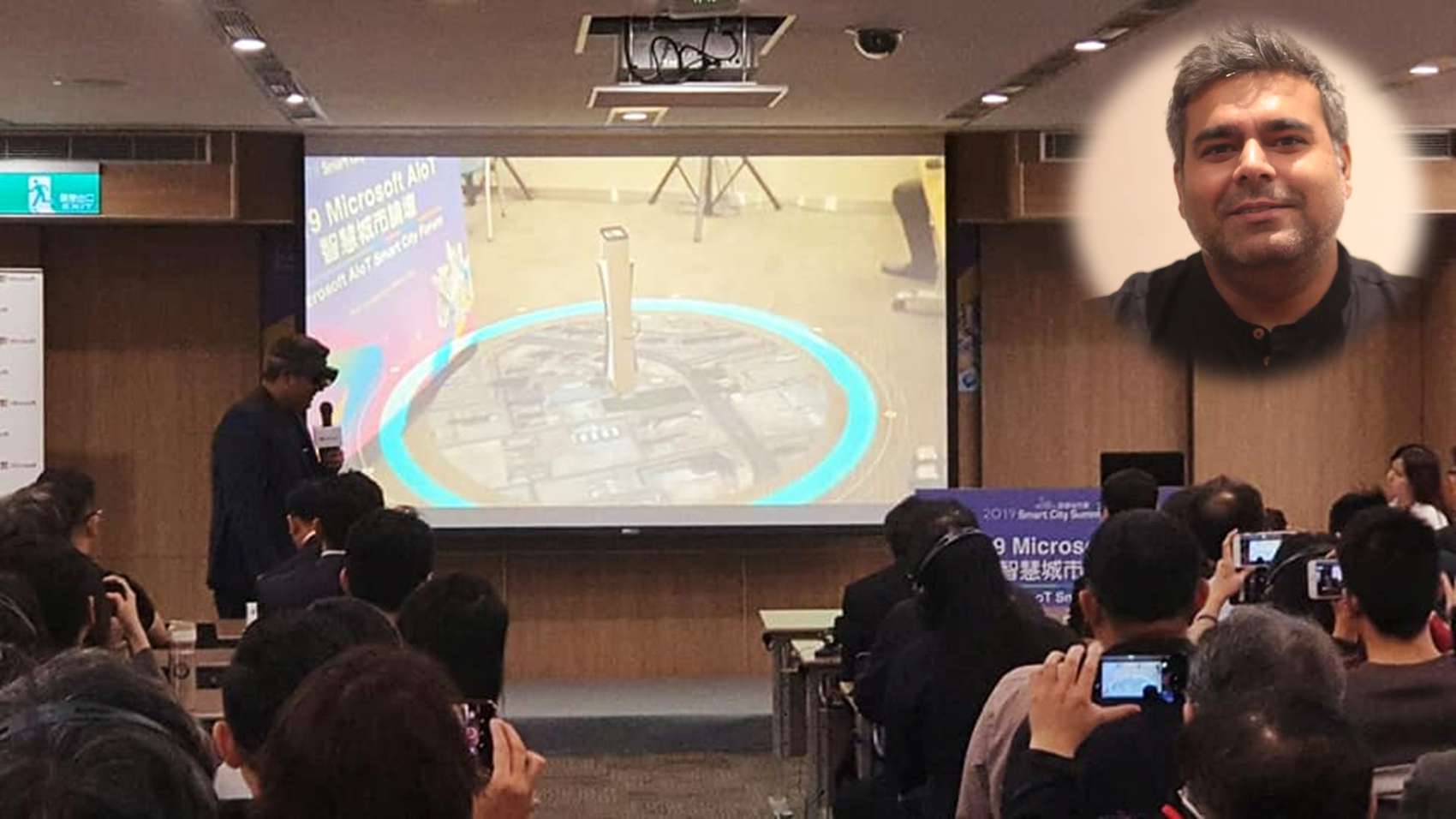 What is Emerging Technologies / What is a Career in Emerging Technologies: Technology entrepreneurship is an investment in a project that assembles and deploys specialized individuals and heterogeneous assets that are intricately related to advances in scientific and technological knowledge for the purpose of creating and capturing value for a firm.

Emerging Technologies Course / How I got into Emerging Technologies: "After completing my education, I worked as an Analyst at THEIKOS INDIA Pvt Ltd for 6 months. Later I worked as a Project Manager at V- Microsoft Crop United States. In 2010, I worked as Strategic Advisor and Consultant at Multiverse. In 2012, I started my own venture called Gesture Research International Ltd and I am also the Managing Partner with CivilCops Dubai, United Arab Emirates."