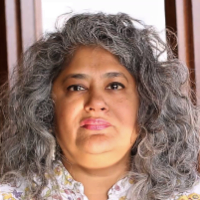 Ranjora Banerji started working as a copywriter in an ad agency in 1984. This had been her long-time dream but soon became a farce as she realized that this was not the job for her. After this she joined her current profession, Journalism. She started at the bottom of the ladder as a sub-editor, which I think is the best place to start. Over the years, she has worked as a correspondent, ran departments and newspapers. In 2010, she gave up the newsroom to become a freelance columnist and commentator. The topic she writes on include politics, media and social trends for a number of newspapers and websites. She has worked mainly in Mumbai, a bit in Ahmedabad and now lives in Dehradun. 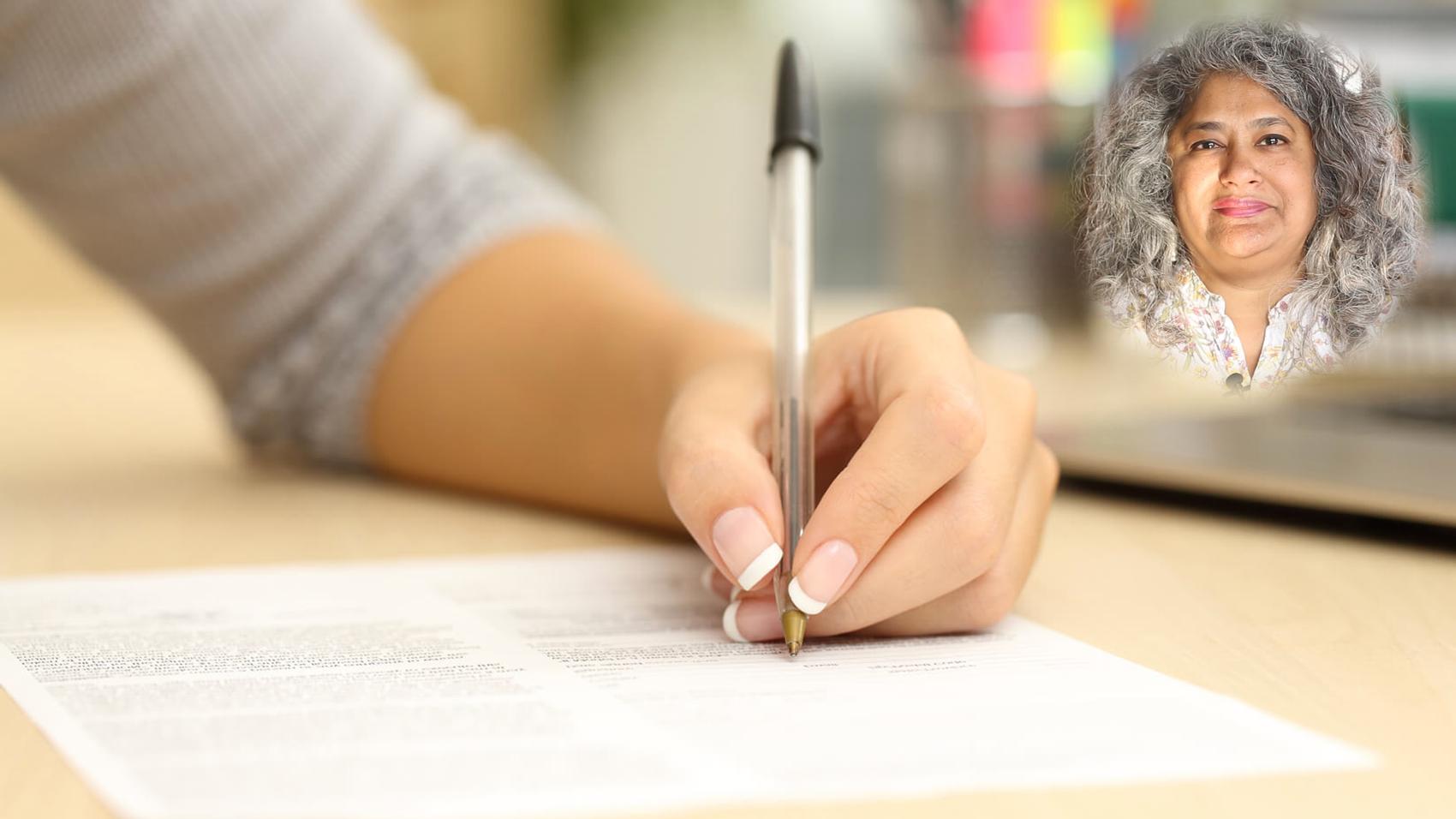 What is Journalism / What is a Career in Journalism: The New York Times calls it “All the news that’s fit to print". That is, providing the reader/viewer with information and opinion and Keeping readers/viewers updated with events as they happen.

Journalism Course / How I got into Journalism: "I did diploma in Journalism (XIC). I worked in a number of capacities from sub-editor upwards in Bombay Magazine, India Today, Gentleman Magazine, Mid-Day, The Times of India and DNA. Currently I am working Columnist for media website mxmindia.com, Mid-Day, write for Asian Age, scroll.in etc."