What is Indian Army?


How Major Samir Nakra got into Indian Army?

After completing my Graduation, I joined IMA and entered in to the Indian Armed Forces. I have served there as a Major and total tenure has been 8 years with various postings in different regiments as well as different places in India.

If you are want to get into Indian Army, start by investing in a Career Plan.

The 14 hour process, guided by a LifePage Career Advisor, will help you introspect and check whether your interest in Indian Army is merely an infatuation or is it truly something you wish to do for the rest of your life.

Next, your Career Advisor will help you document how you can get into Indian Army, what education and skills you need to succeed in Indian Army, and what positives and challenges you will face in Indian Army.

Finally, you will get a Career Plan stating which Courses, Certifications, Trainings and other Items you need to do in the next 7 years to become world’s best in Indian Army. 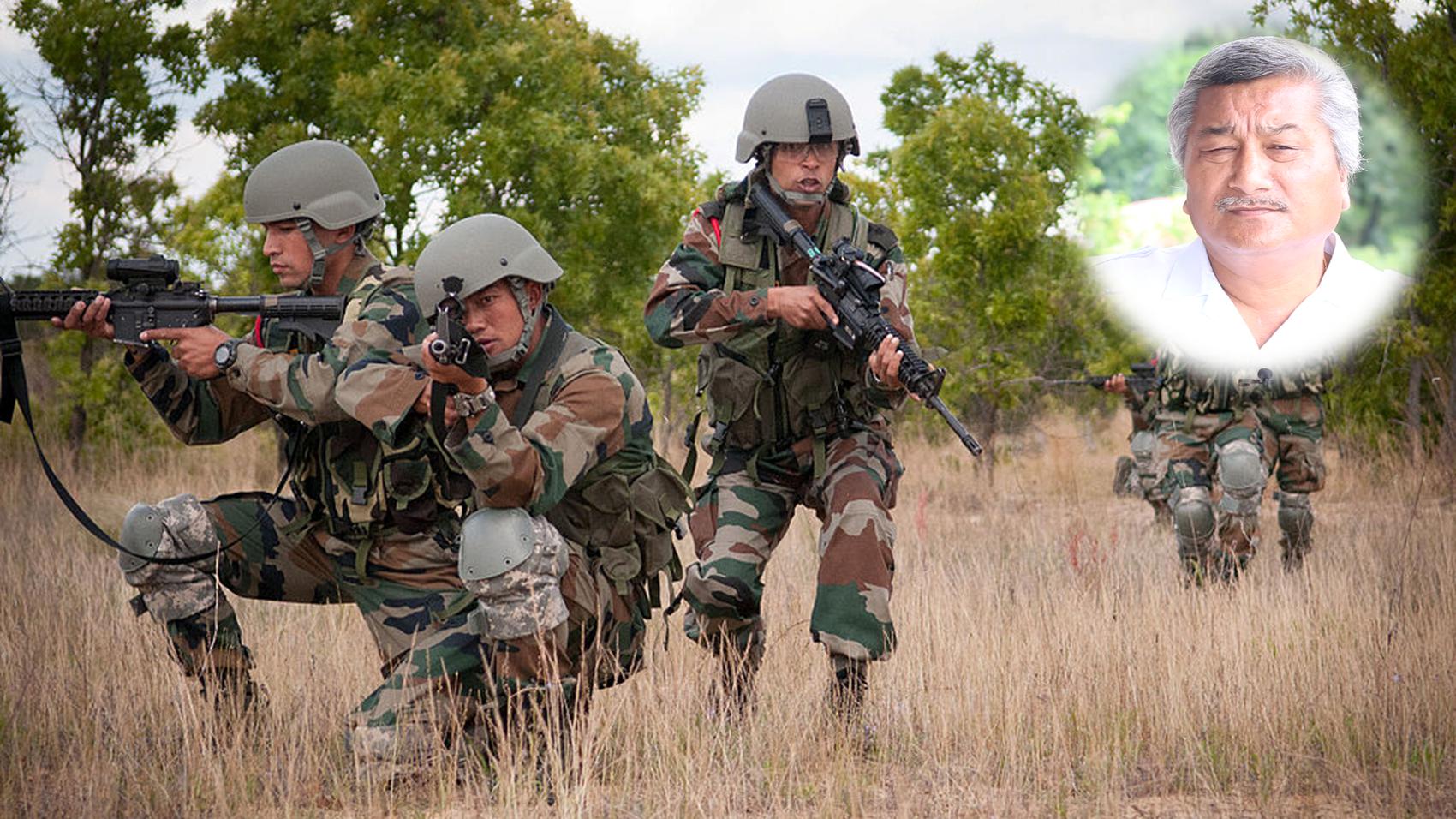 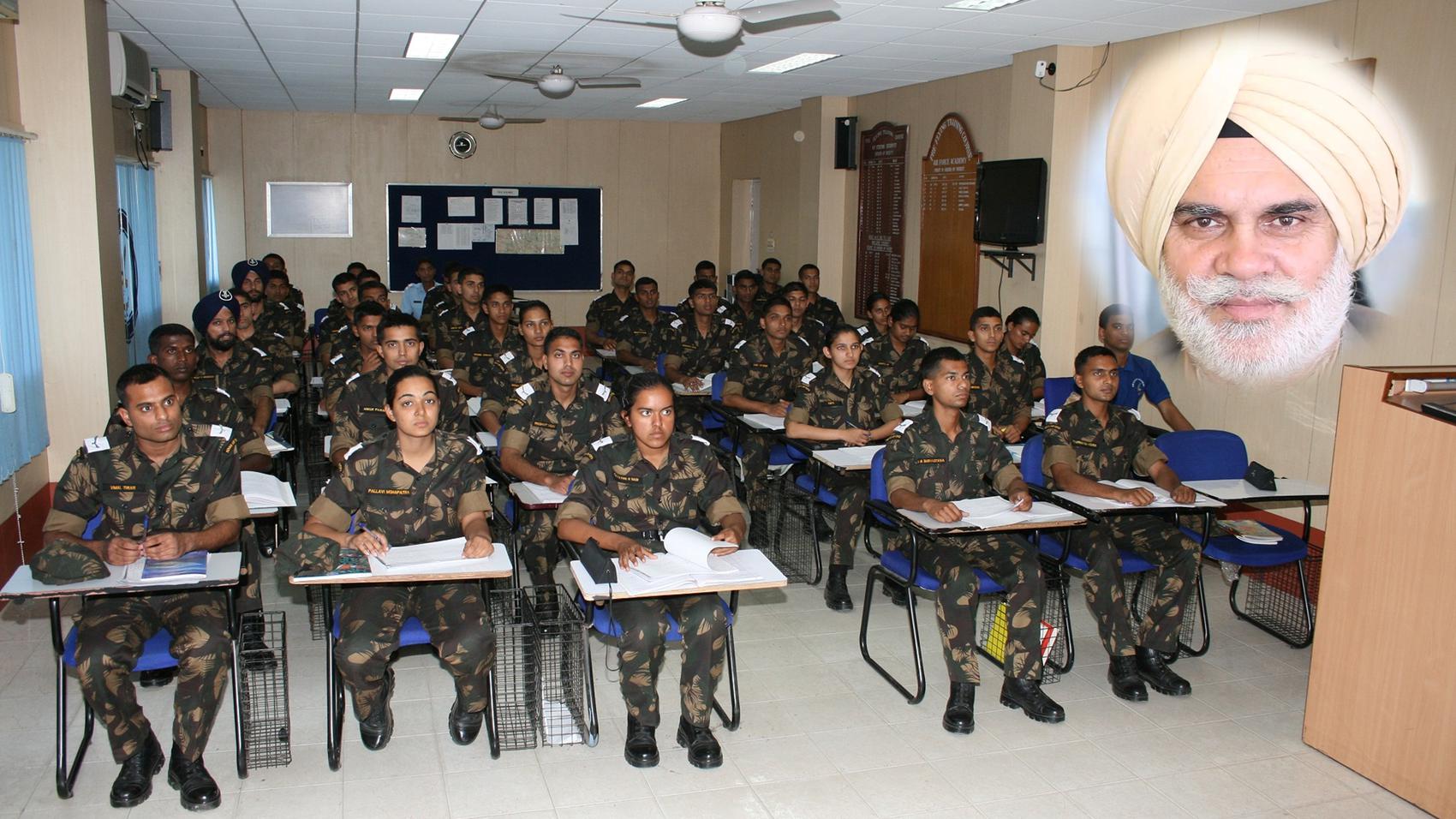 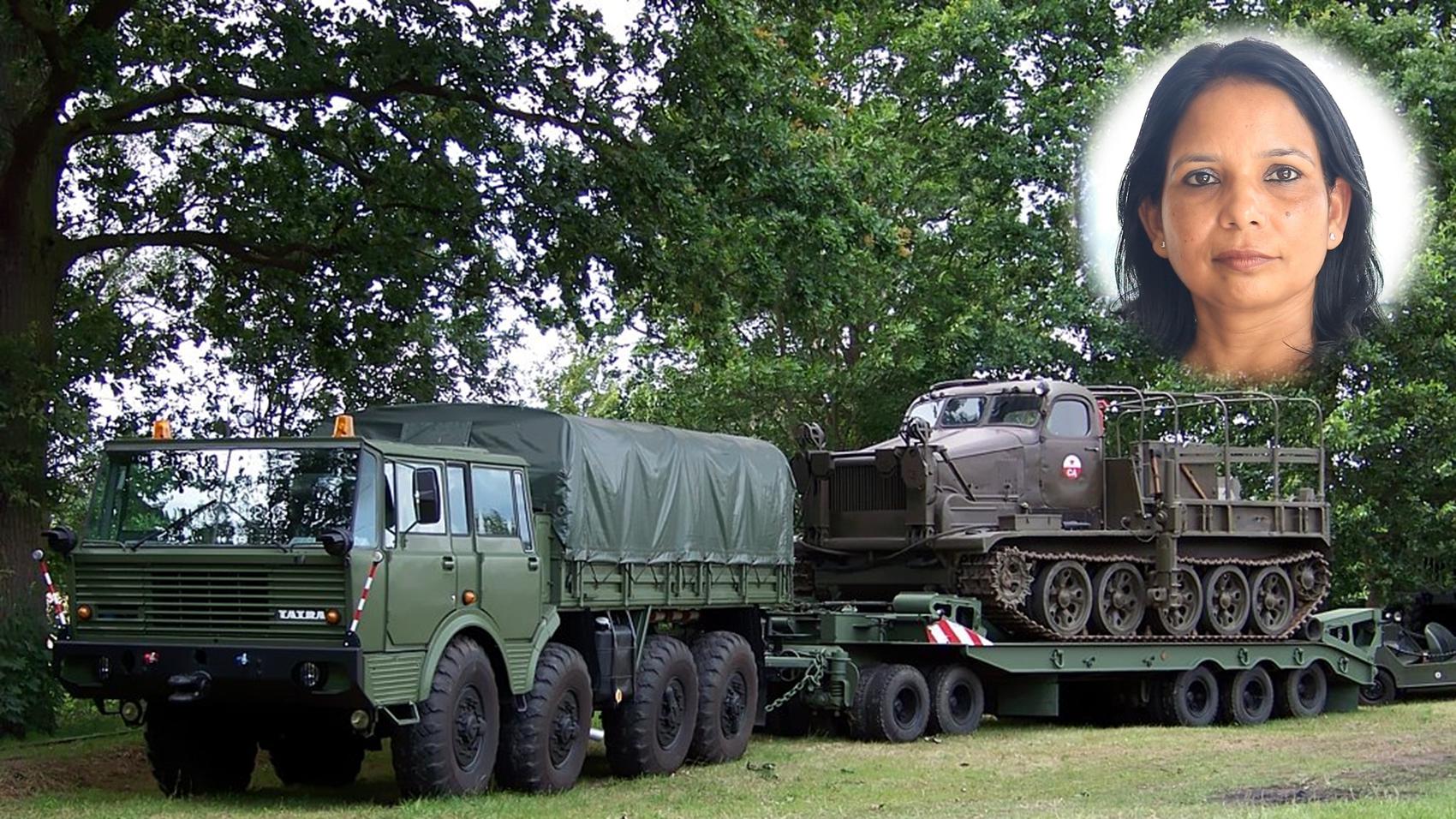 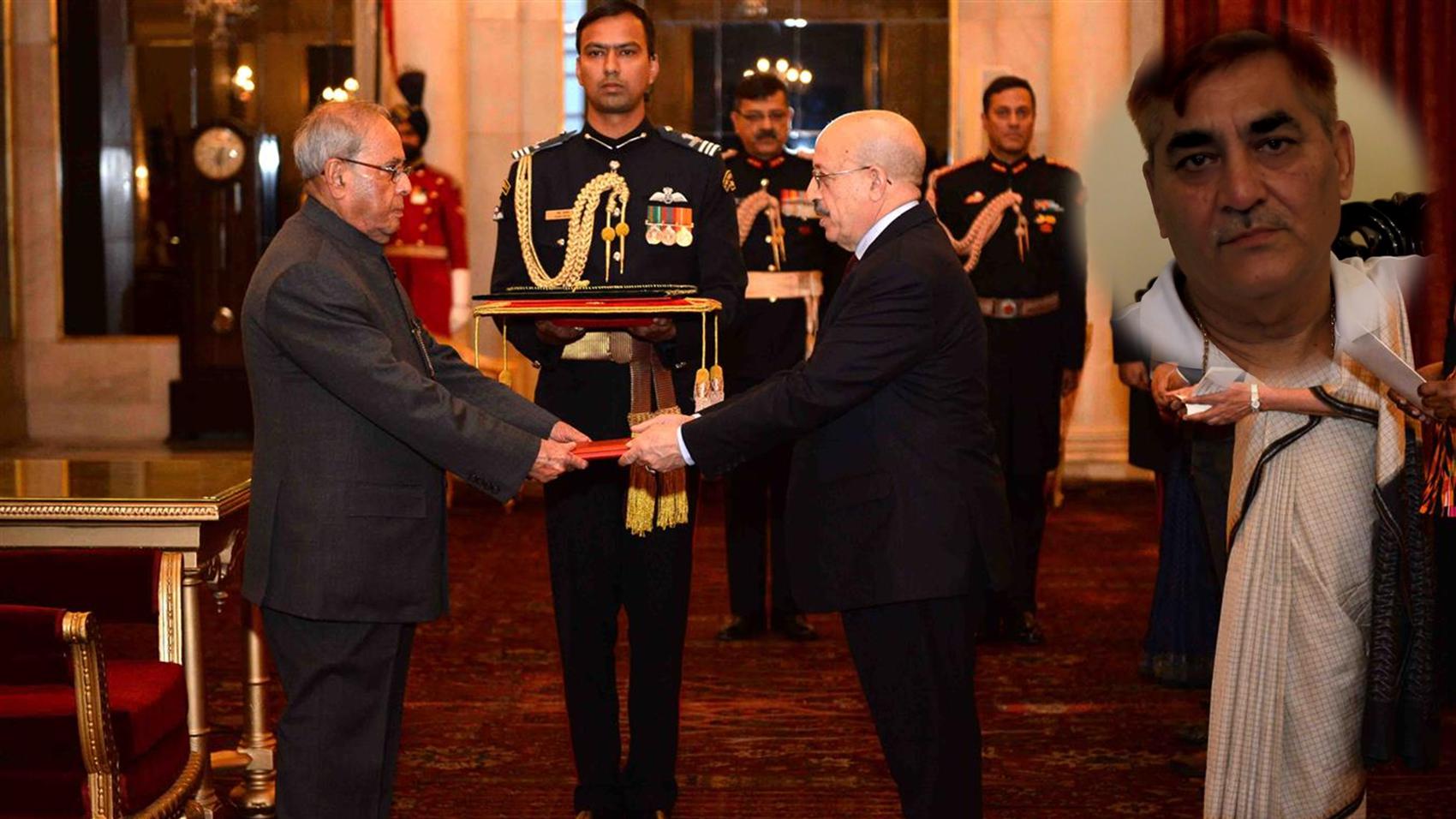 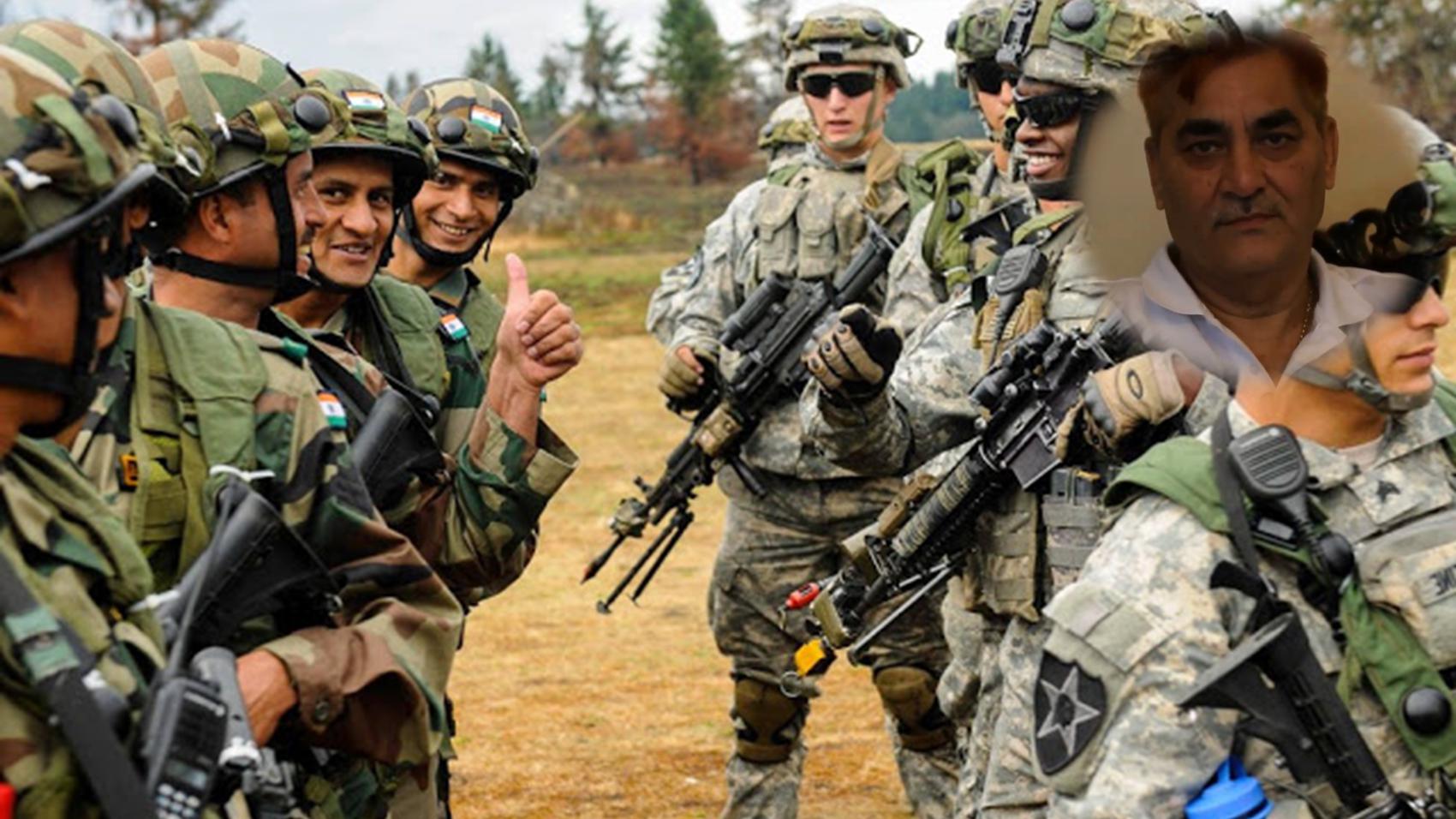 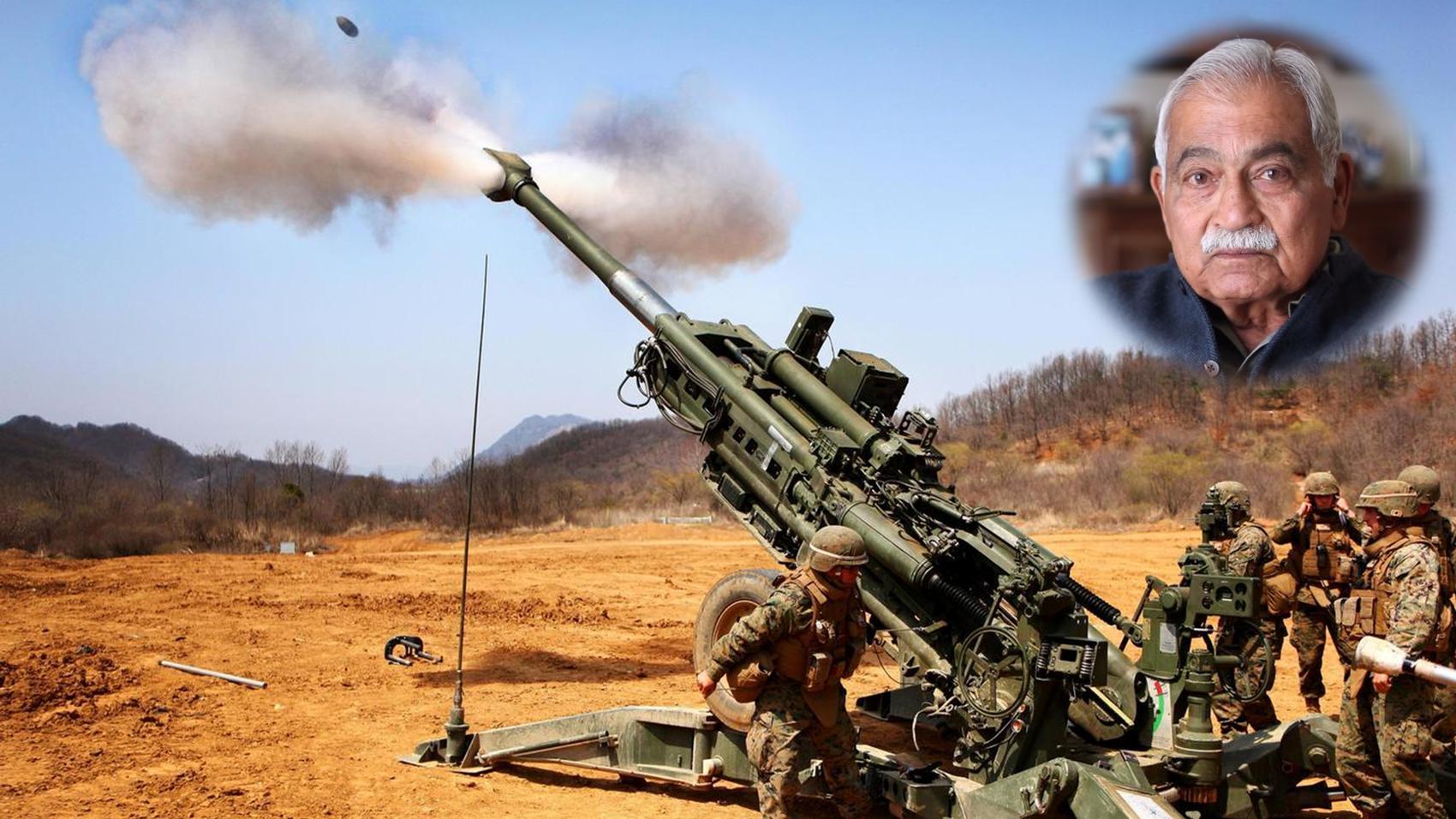