A restaurateur is a person who owns and runs and manages a restaurant or is working in the food and beverage industry.


How Co- Founder Tejas Deshmukh got into Restaurateur?

I did my schooling from The Bishop School Pune. After that I did BMM from Wilson College with specialization in Advertising. Before starting the restaurant Cross Bar in Dehradun I worked in advertising where my last job was in a company called Socio Loca that does advertising for United Basketball Alliance.

If you are want to get into Restaurateur, start by investing in a Career Plan.

The 14 hour process, guided by a LifePage Career Advisor, will help you introspect and check whether your interest in Restaurateur is merely an infatuation or is it truly something you wish to do for the rest of your life.

Finally, you will get a Career Plan stating which Courses, Certifications, Trainings and other Items you need to do in the next 7 years to become world’s best in Restaurateur. 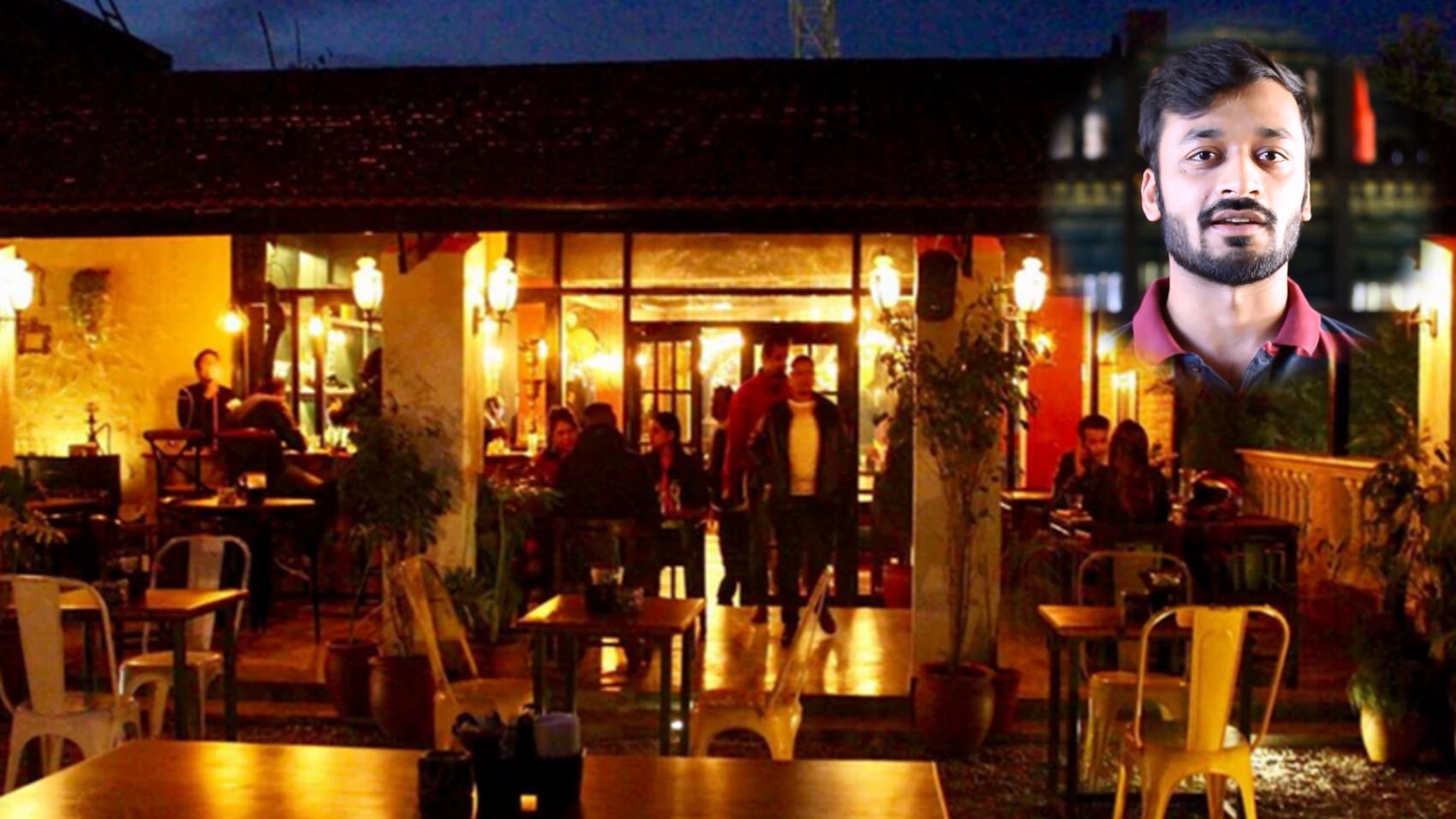 A restaurateur is a person who owns a restaurant it is basically a business which prepares and serves food and drinks to customers in exchange for money. Meals are generally served and eaten on the premises, but many restaurants also offer take-out and food delivery services, and some offer only take-out and delivery.

"I did my schooling from Brightlands, Dehradun, graduation from JP Institute and did my masters in Computer Science from University of Southern California. In 2016 Decemeber i opened the Great Indian Pub, Dehradun in partnership" 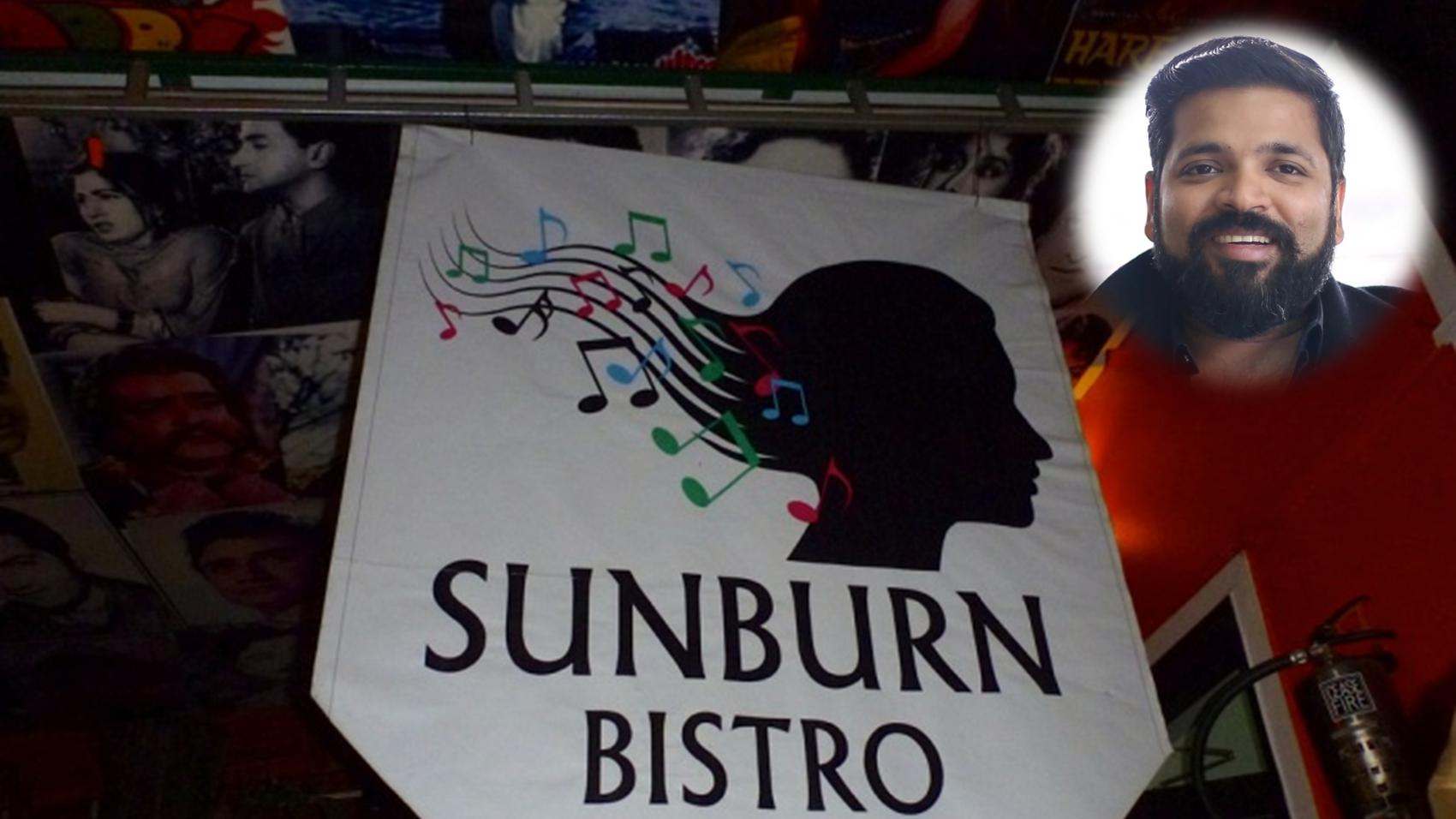 Entrepreneurship is an idea, a concept of visualization. The activity of setting up a business or businesses, taking on financial risks in the hope of profit.

"After completing my masters in film making industry, I started Sunburn Bistro in 2013, then changed the name to TBistro, a restaurant in Dehradun." 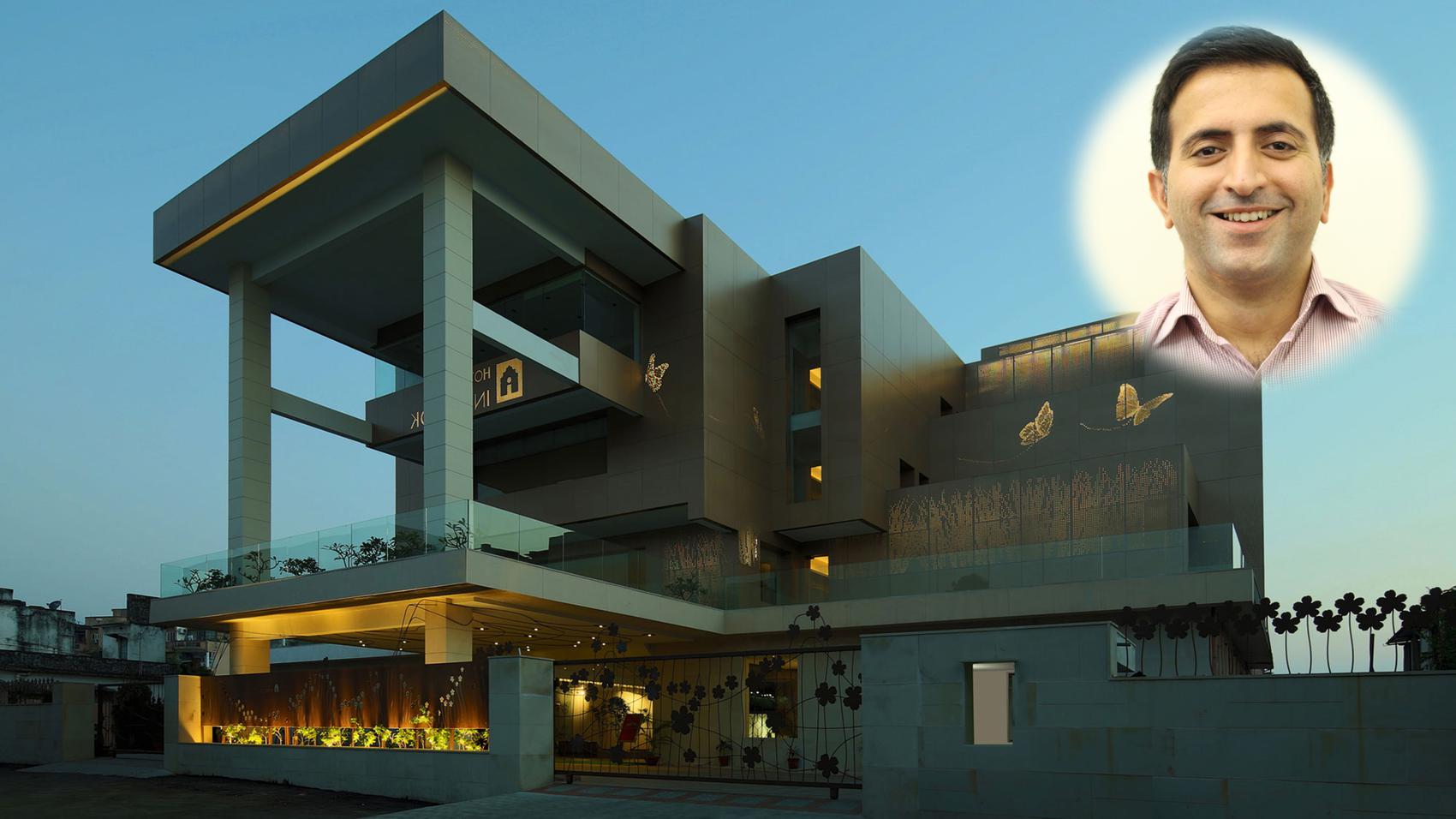 A hotelier is a person who runs or owns a hotel. If you stay at a hotel, you may never see the hotelier, who is responsible for hiring and managing staff and keeping things running smoothly.

"I attended Welham Boys School till Class X and then attended and completed my schooling at Queen Elisabeth High School in Canada. I then attained a degree in Family Business & Entrepreneurship from the University of Alberta, Canada. I am the owner of Hotel Inderlok, Dehradun and have been managing the same since 2008." 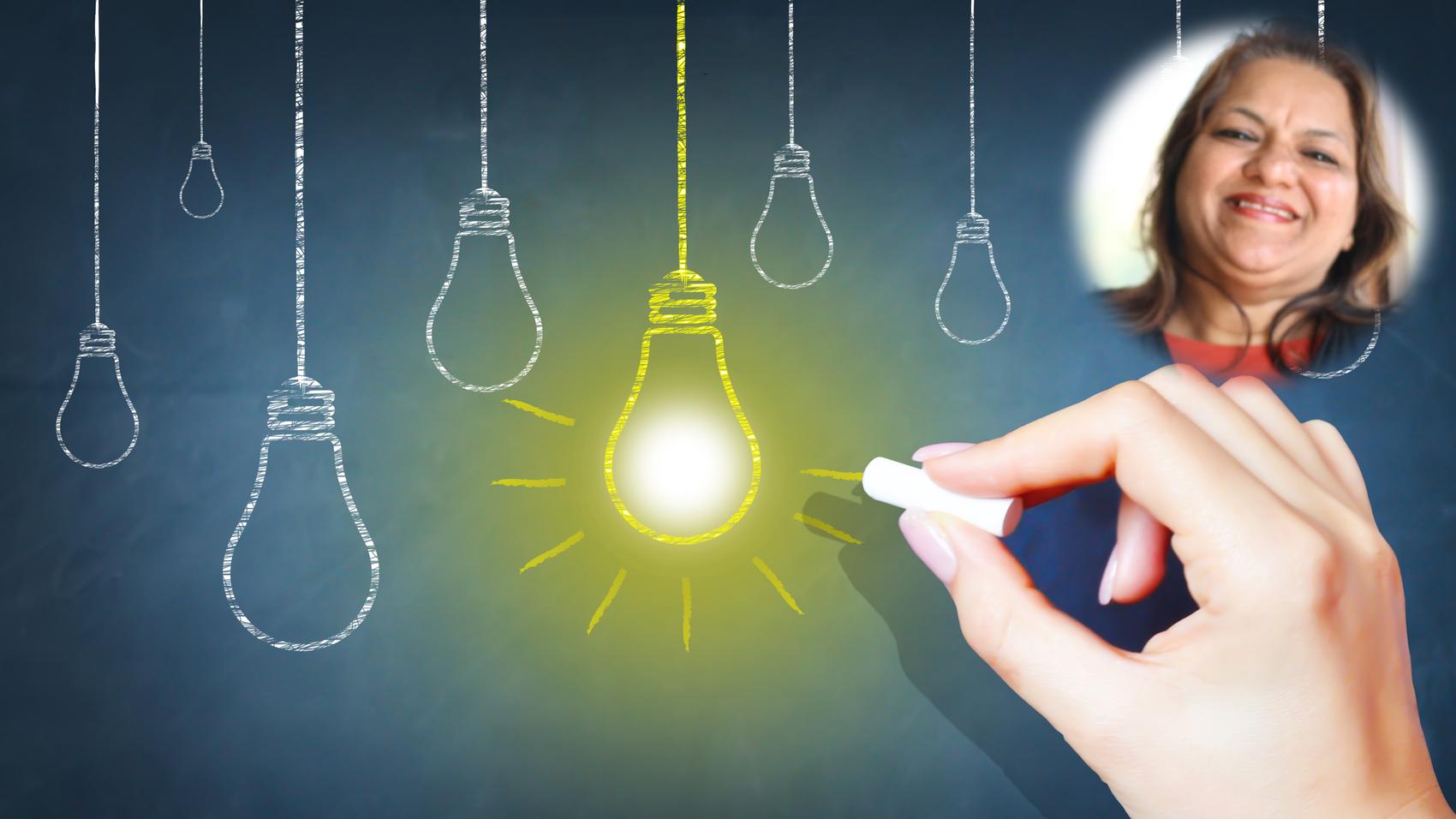 Entrepreneurship is the starting of a new business or coming up with a new idea, implementing it and making it grow.

"Until 2010 I was a home maker. It was only after my son went to abroad and felt the void in my life and decided something to keep my self busy. So with two of my other friends I setup Café Marigold in 2011." 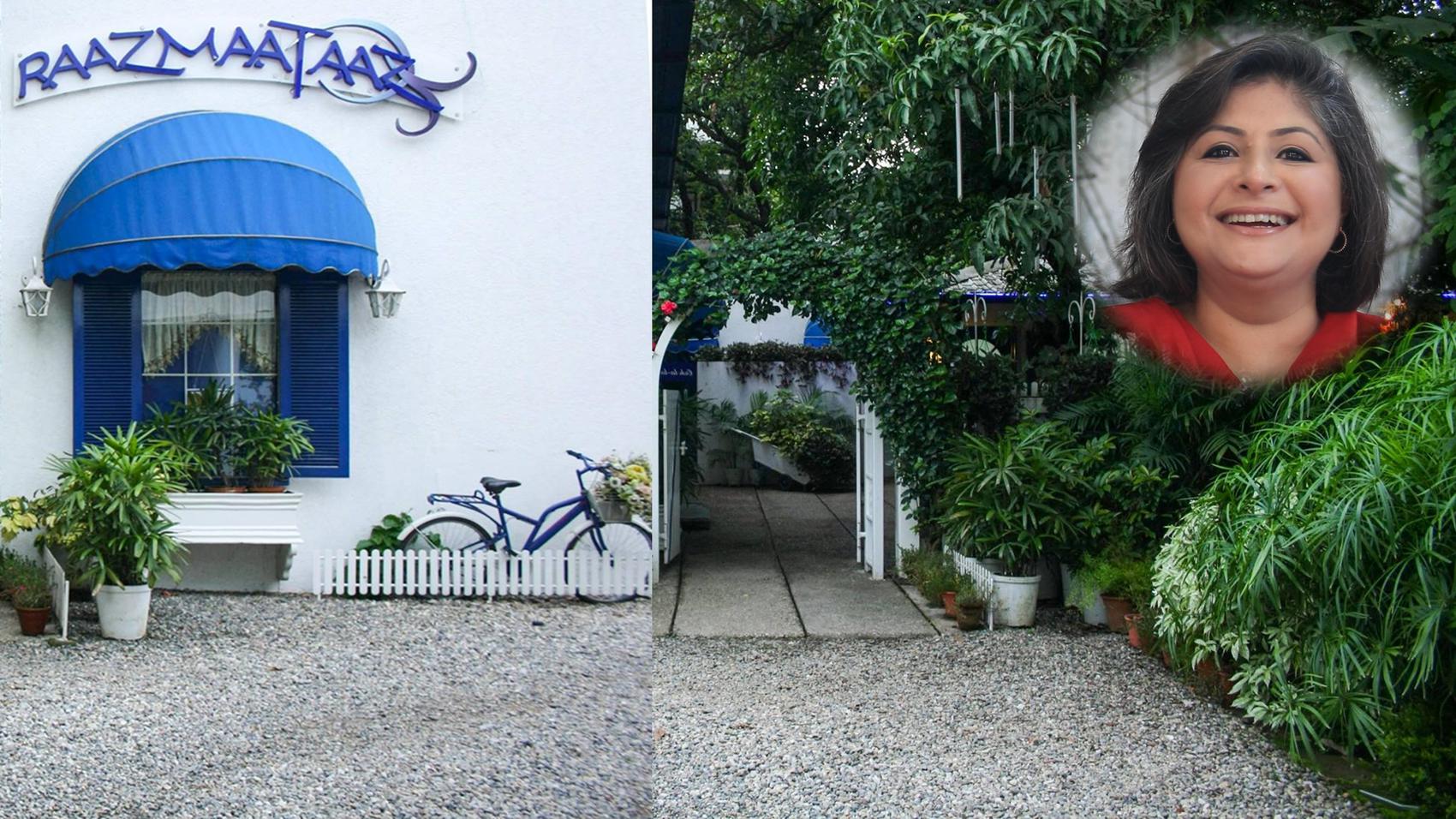 Entrepreneurship is the process of designing, launching and running a new business or start up. The people who create these businesses are called entrepreneurs.

"After completing my schooling, I did graduation from H N B Garhwal University. I started Raazmaataaz cafe in 2012." 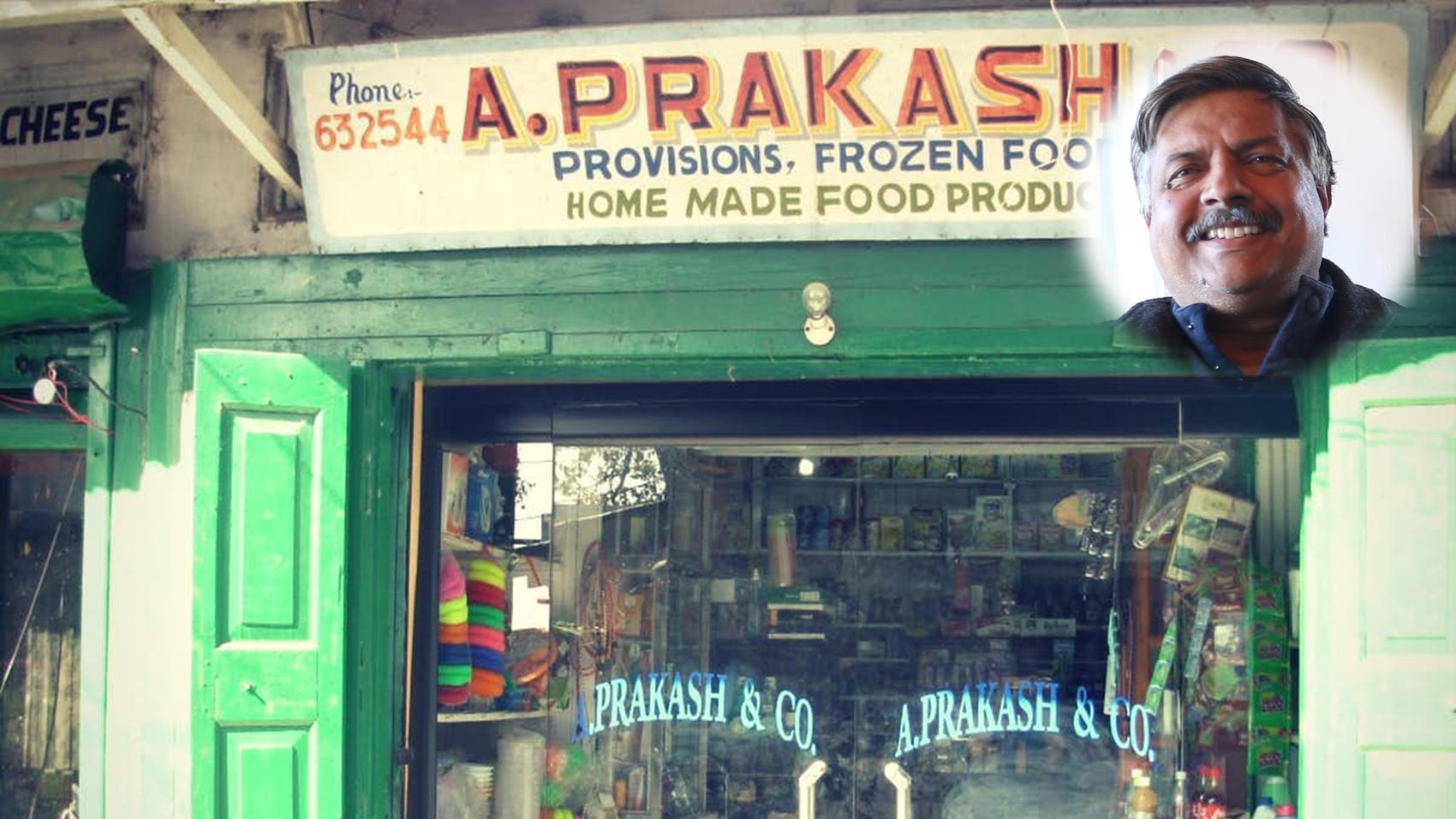 The activity of setting up a business or businesses, taking on financial risks in the hope of profit.

"After completing my Schooling from Wynberg Allen, Musoorie I did B Sc from Dehradun. I also did a short Cheese Making Course. I founded Prakash Food Products in 1980, and have been working there since then." 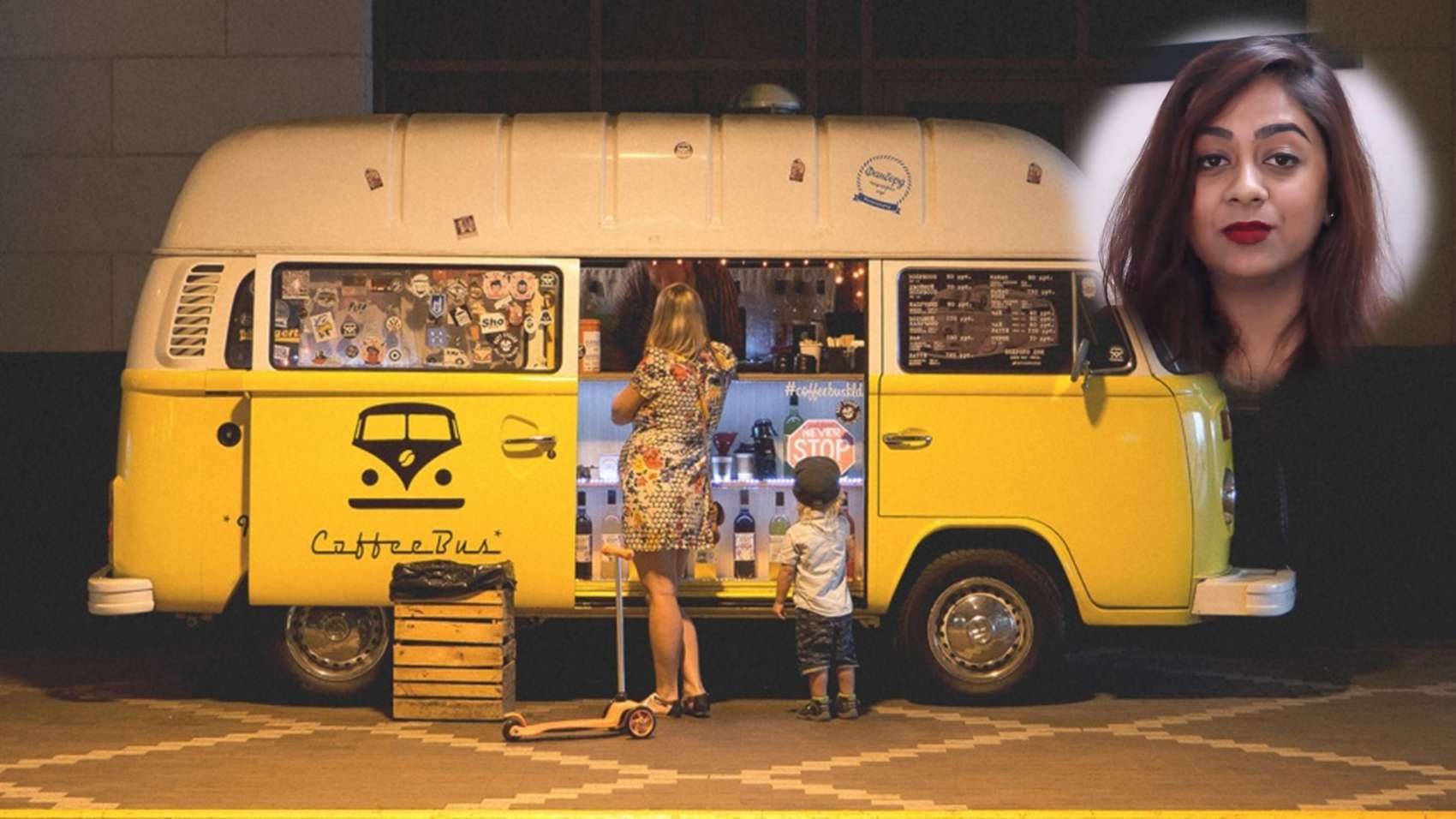 A food truck is a large vehicle equipped to cook and sell food. Some, including ice cream trucks, sell frozen or prepackaged food; others have on-board kitchens and prepare food from scratch. Sandwiches, hamburgers, french fries, and other regional fast food fare is common.

"I joined my family business when I was doing my graduation. In 2016, I started working for American Tower Corporation, Gurgaon. I started Food Truck business in 2018." 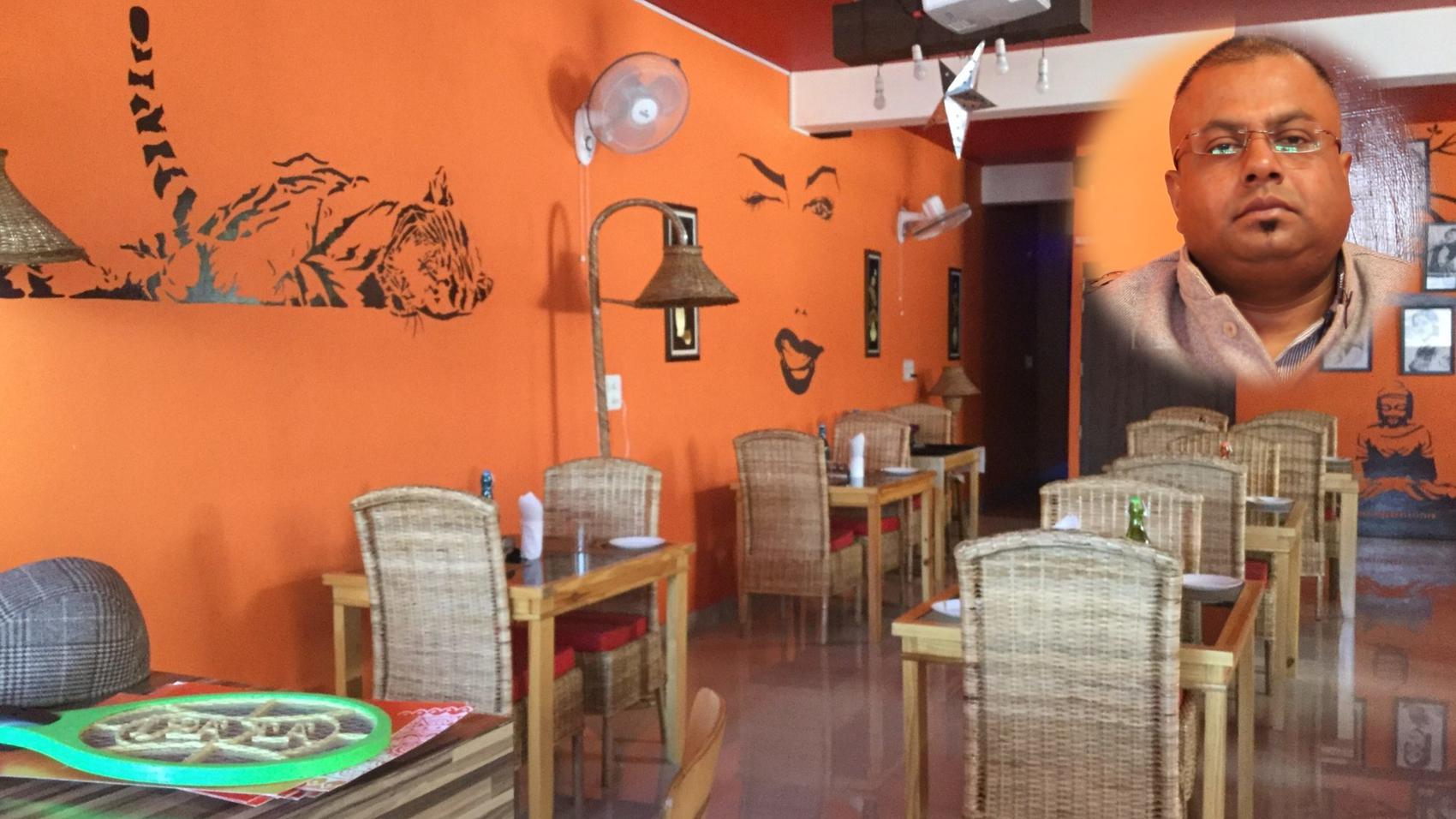 Entrepreneurship is the process of designing, launching and running a new business which is often initially a small business and the people who create these businesses are called entrepreneurs.

"After completing my Schooling from various schools in India, I did my Graduation in B Tech from Meerut. I then did my MBA from Indian Institute of Finance. I worked with various banks, and then decided to open my own restaurant called The Bong Twist. It opened in the year 2016." 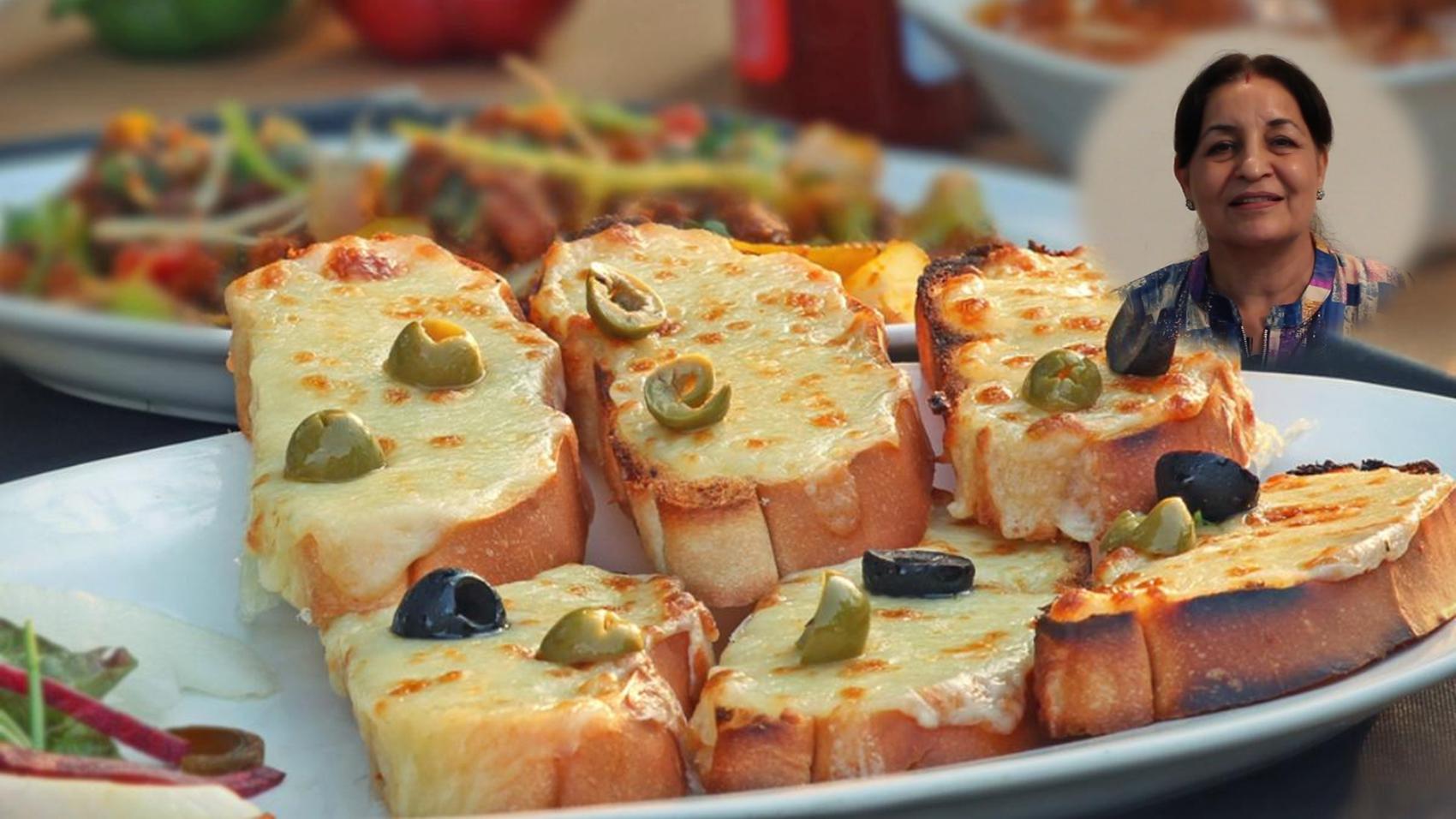 Entrepreneurship is the activity of setting up a business or businesses, taking on financial risks in the hope of profit. Cooking is the practice or skill of preparing food by combining, mixing, and heating ingredients.

"I did my schooling from Delhi Senior Cambridge. I did a 2 day chocolate workshop at Kuala Lumpur. I have a business of my own called Classic Continental. I take orders from people, make their dishes at home, and then my clients come to collect it from my house." 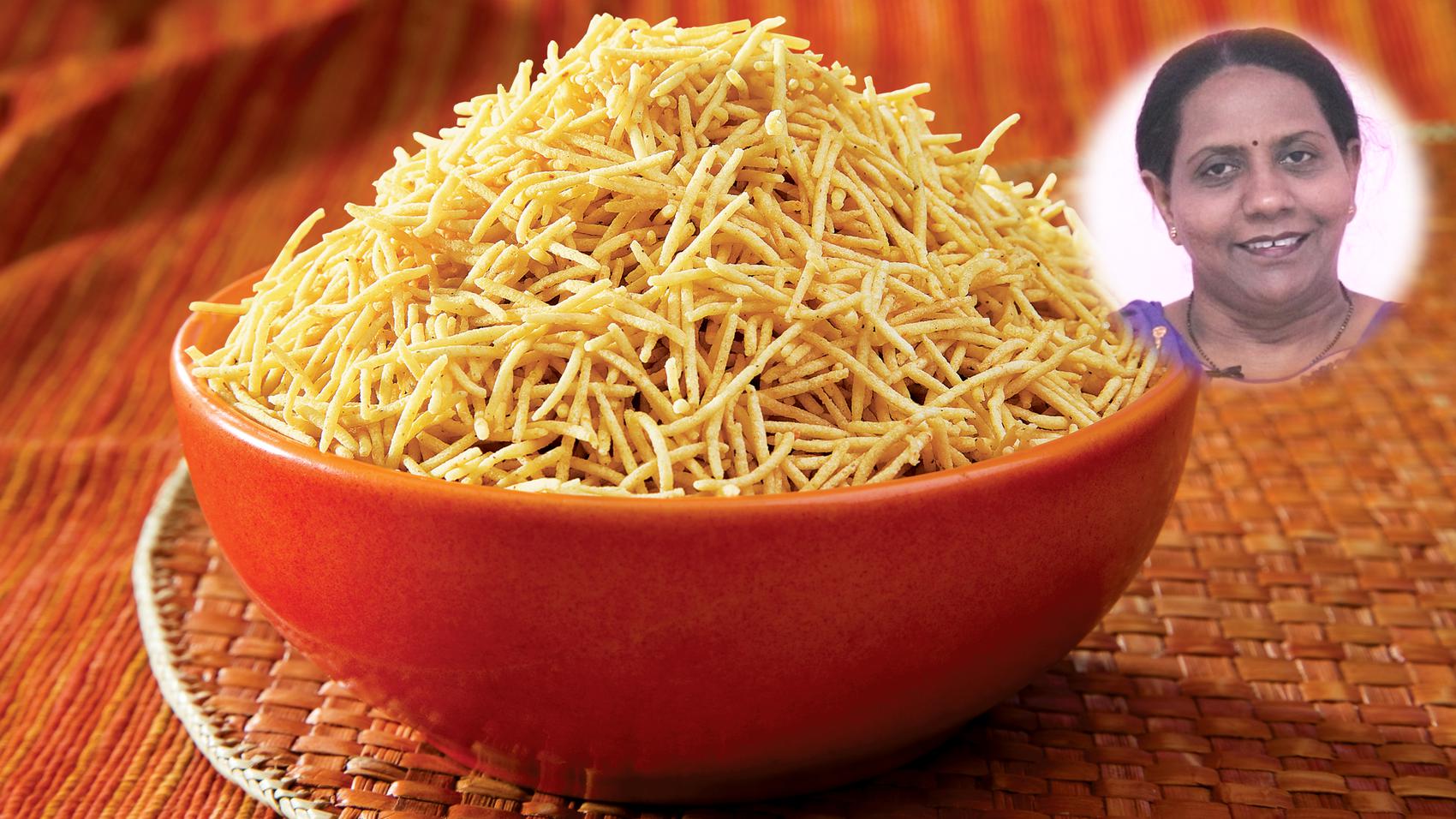 Entrepreneurship is the process of designing, launching and running a new business, which is often initially a small business, and the people who create these businesses are called entrepreneurs. Entrepreneurship has been described as the "capacity and willingness to develop, organize and manage a business venture along with any of its risks in order to make a profit.

"After completing my schooling from Bhide Girls School Nagpur, I did my BA & MA in Pali Literature from Nagpur University. Thereafter, I did a diploma course in Beauty Culture from Mumbai and practiced as a Beautician & Trainer for few years. In 2016, I started my own venture by the name of Nirmal Grah Udyog which in snacks & sweets manufacturing." 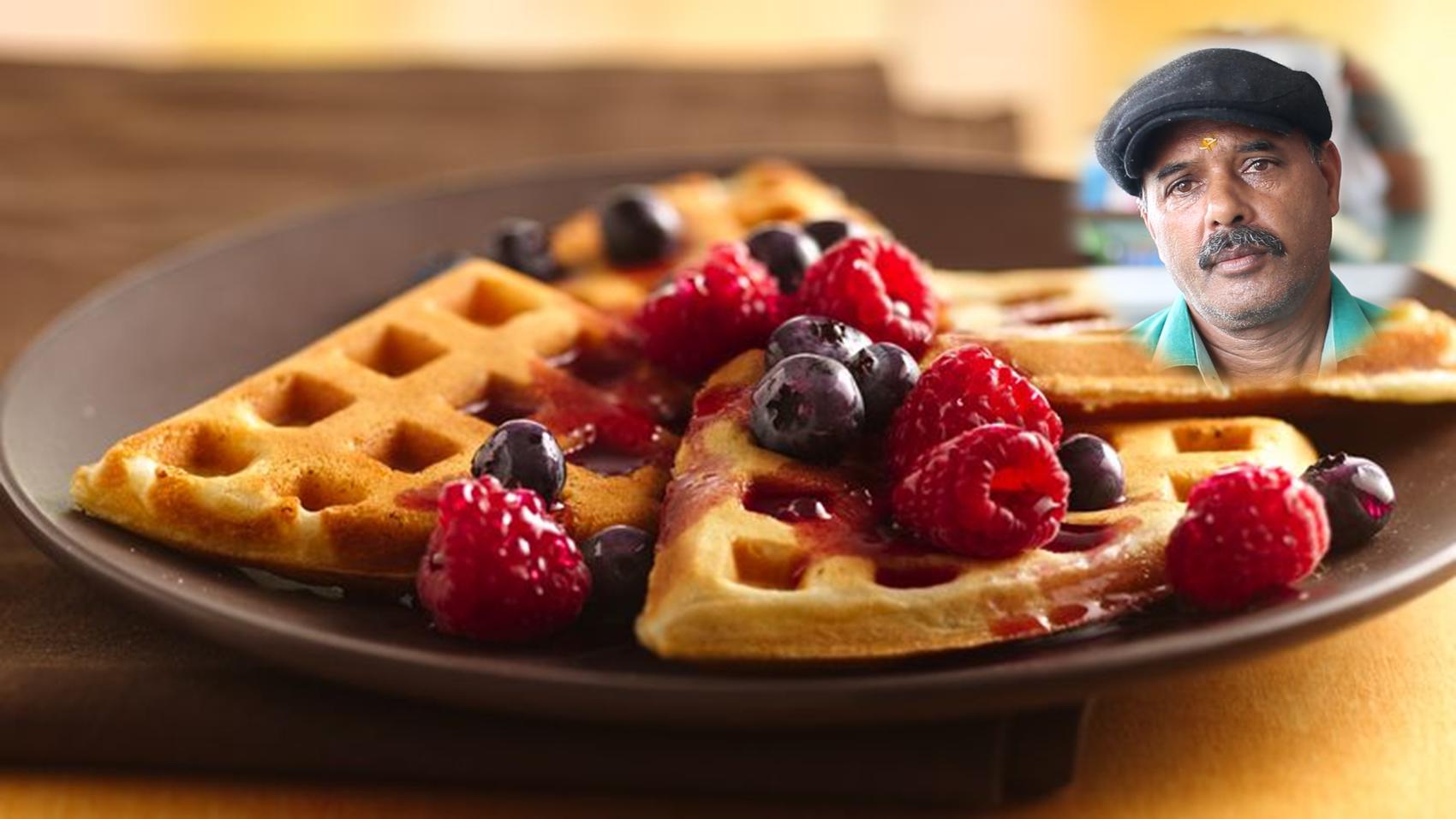 A cafe is a type of restaurant which usually serves coffee and snacks. It is a small restaurant selling light meals and drinks.

"After doing my 10th from Mussoorie, I joined my father's Tea Shop which he opened in 1966. I made improvements to this shop and now it has almost been 44 years since I have been working here. Today a lot of people including some celebrities like Sachin Tendulkar come here." 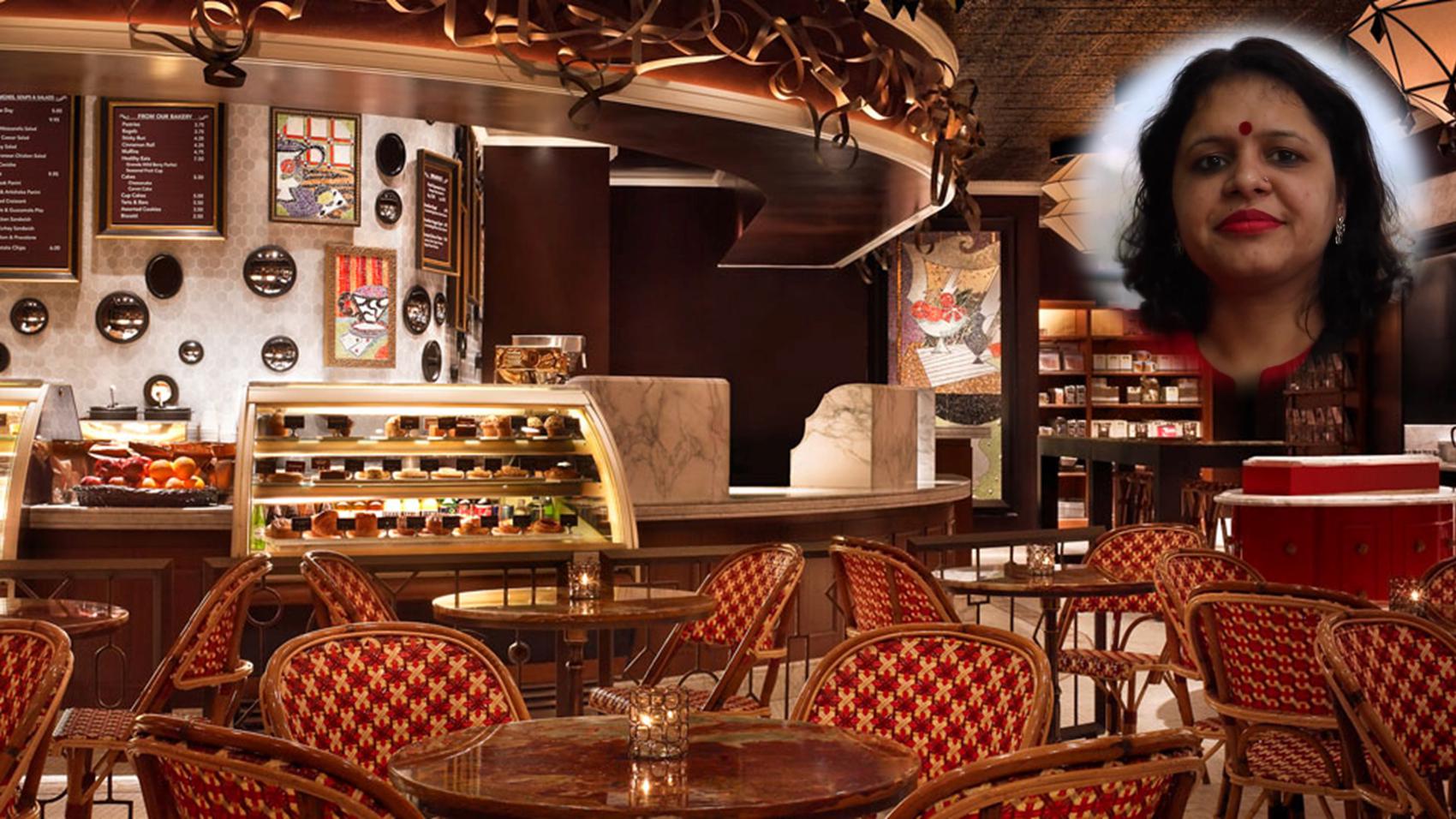 Entrepreneurship has been described as the capacity and willingness to develop, organize and manage a business venture along with any of its risks in order to make a profit.

"I was born and brought up in bareilly and did my diploma in Electronics and Communication from Government College Bareilly. After completing my education I worked with various IT companies such as iball, HP services and so on. I co-founded Connoisseur Restaurant in 2015." 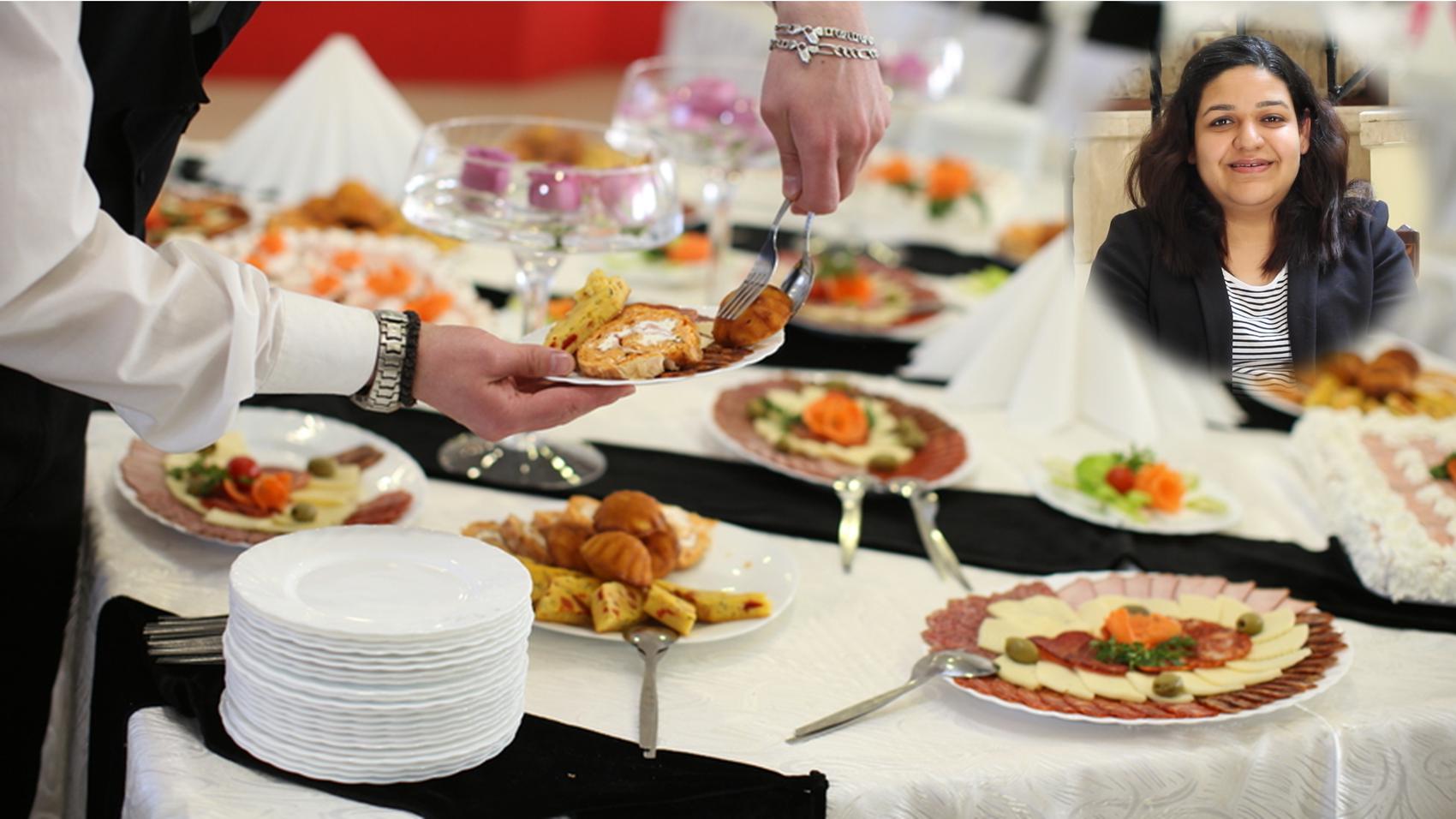 Entrepreneurship is the process of designing, launching and running a new business, which is often initially a small business. The people who create these businesses are called entrepreneurs.

"After completing my graduation in Culinary Arts, I started working with Taj Group of Hotels and worked there for 3 years. In 2016, I started Dine Divine which is a food business where we cater to house parties, birthday parties, lunches etc." 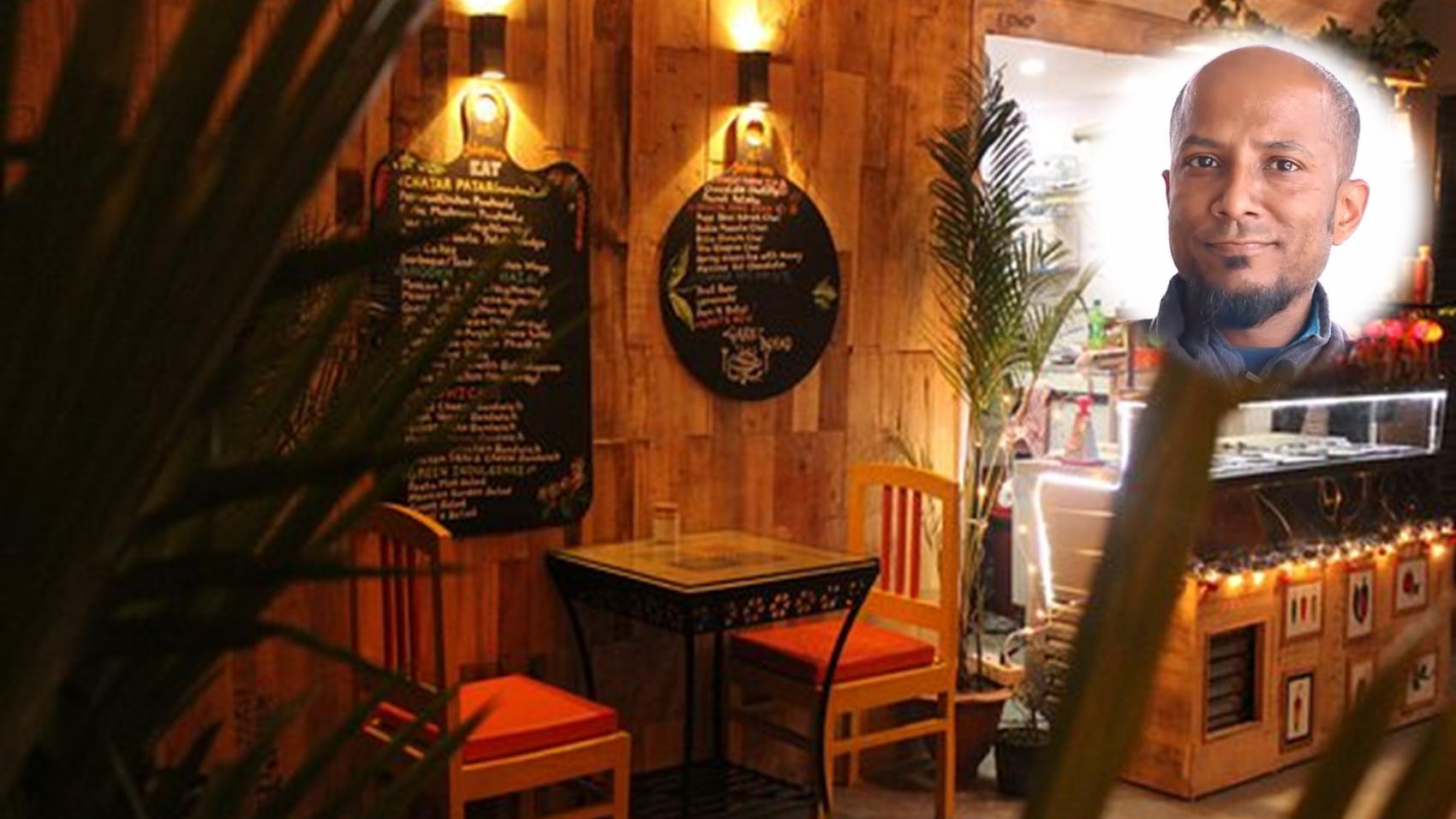 A Restaurateur is the owner or manager of a restaurant or cafe.

"I did my Schooling from St Josephs Academy, Dehradun. I then pursued Hotel Management for Graduation from IHM in Lucknow. I helped open Dominos in 2000 and Pizza Hut in 2004 in Dehradun and was the Operations Head there. After which I worked in Nirulas in Delhi for one year and then Future Value retail from 2011-2014. Following which I was at Sabbarro Pizzas from 2014-2016. Now I own my own restaurant called Jalapenos that serves Mexican and Italian cuisine." 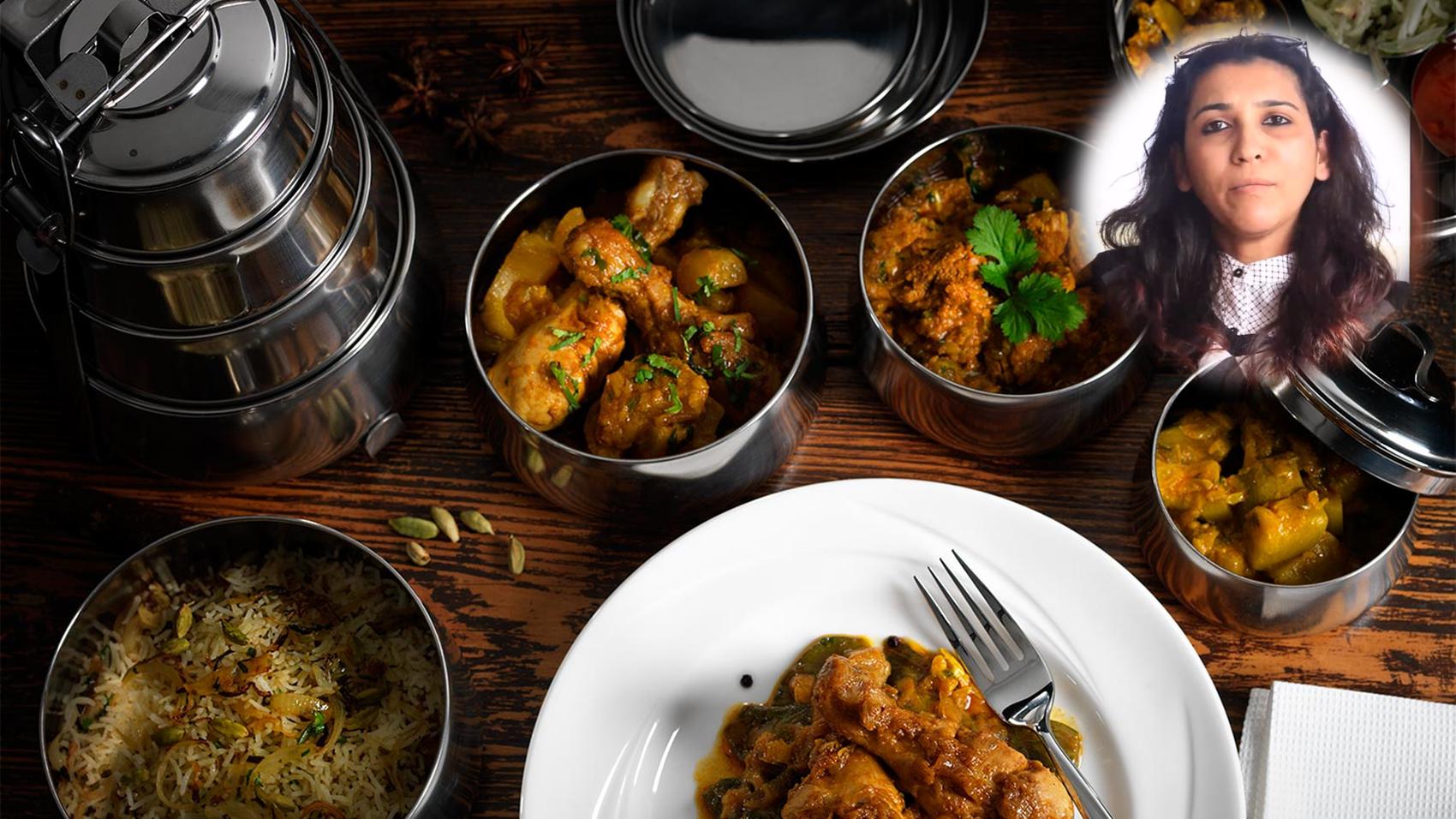 Entrepreneurship is the process of designing, launching, and running a new business which is often initially a small business offering a product, process, or service for sale or hire. The people who create these businesses are called entrepreneurs.