What is Song Writing?

A songwriter is a professional who is writes lyrics and melodies for songs. Pop songs may be written by group members from the band or by songwriters. Some songwriters serve as their own music publishers, while others have outside publishers.


How Song Writer & Singer Vivek Badoni got into Song Writing?

After doing my B Tech from Tulas Institute Dehradun, I worked with HCL and also as a Web Designer in various assignments. I was always inclined towards music and joined Bhairavas, a Muscial Band in 2012. I am also working on a venture titled Maathu Re Dreamhouse which is an Urban Folk Independent Music initiative. 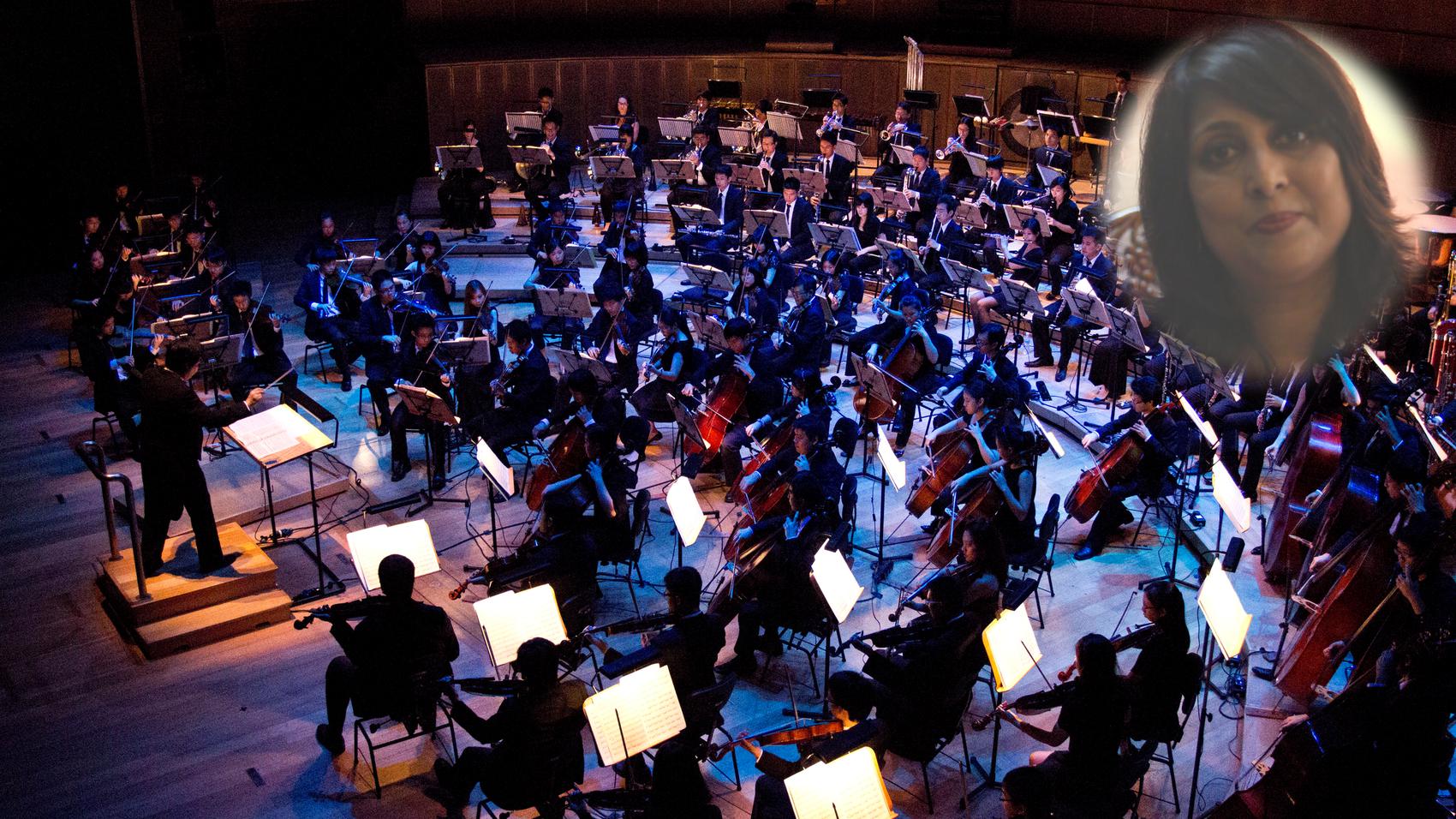 Popular music originating in the southeastern and southwestern United States. Its lyrics depict the trials and successes of everyday life. The Grand Ole Opry, located in Nashville, Tennessee, helped to broaden its audience through radio. 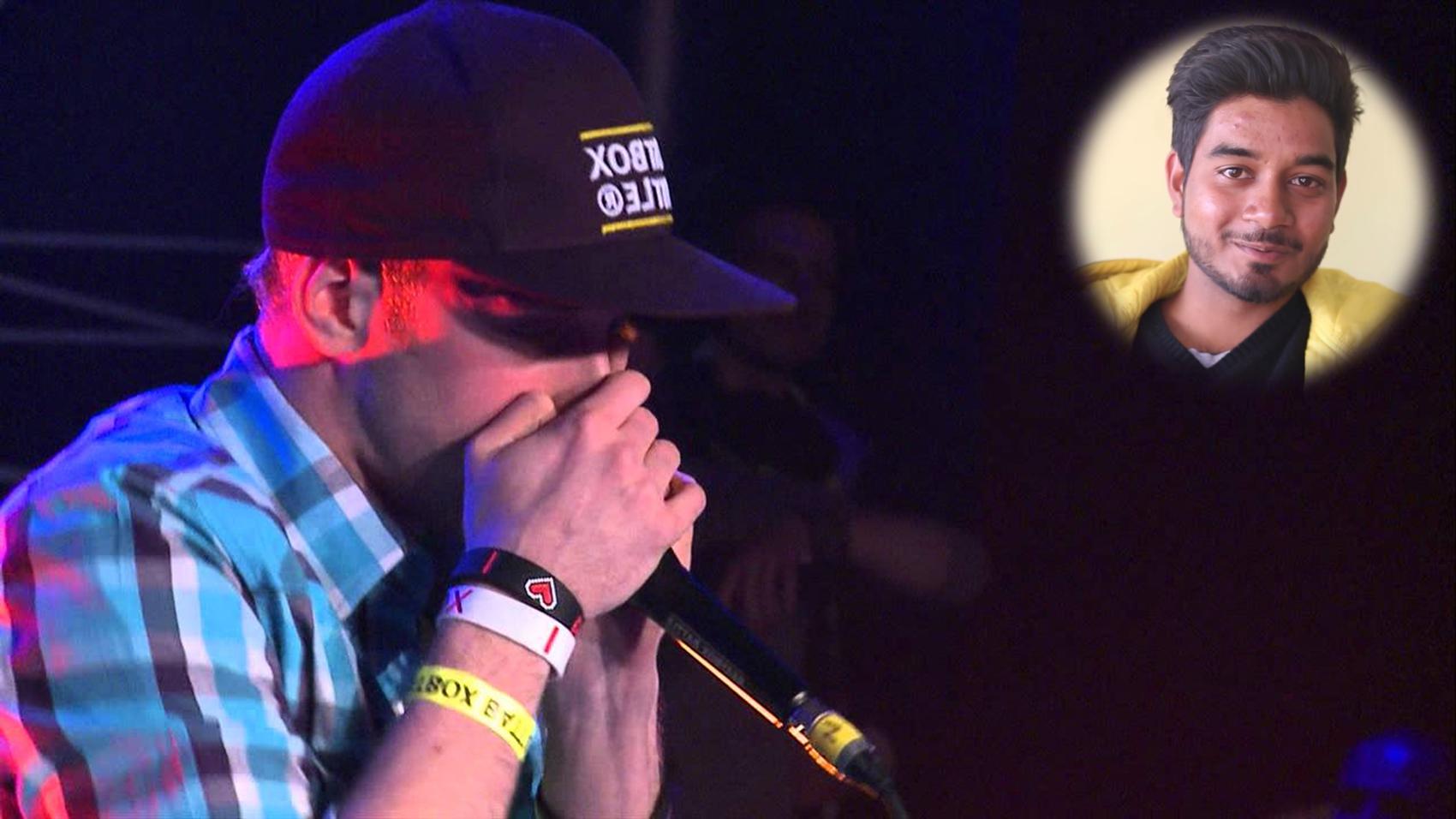 Beatboxing is a form of vocal percussion primarily involving the art of mimicking drum machines, using one's mouth, lips, tongue, and voice. It may also involve vocal imitation of turntablism, and other musical instruments.

"I did B Tech in Civil Engineering and M Tech from Uttarakhand Technical University. I started practising Beat Boxing and it took me 2 years to gain perfection. I perform at various shows and competitions with my band Accoustic Brothers." 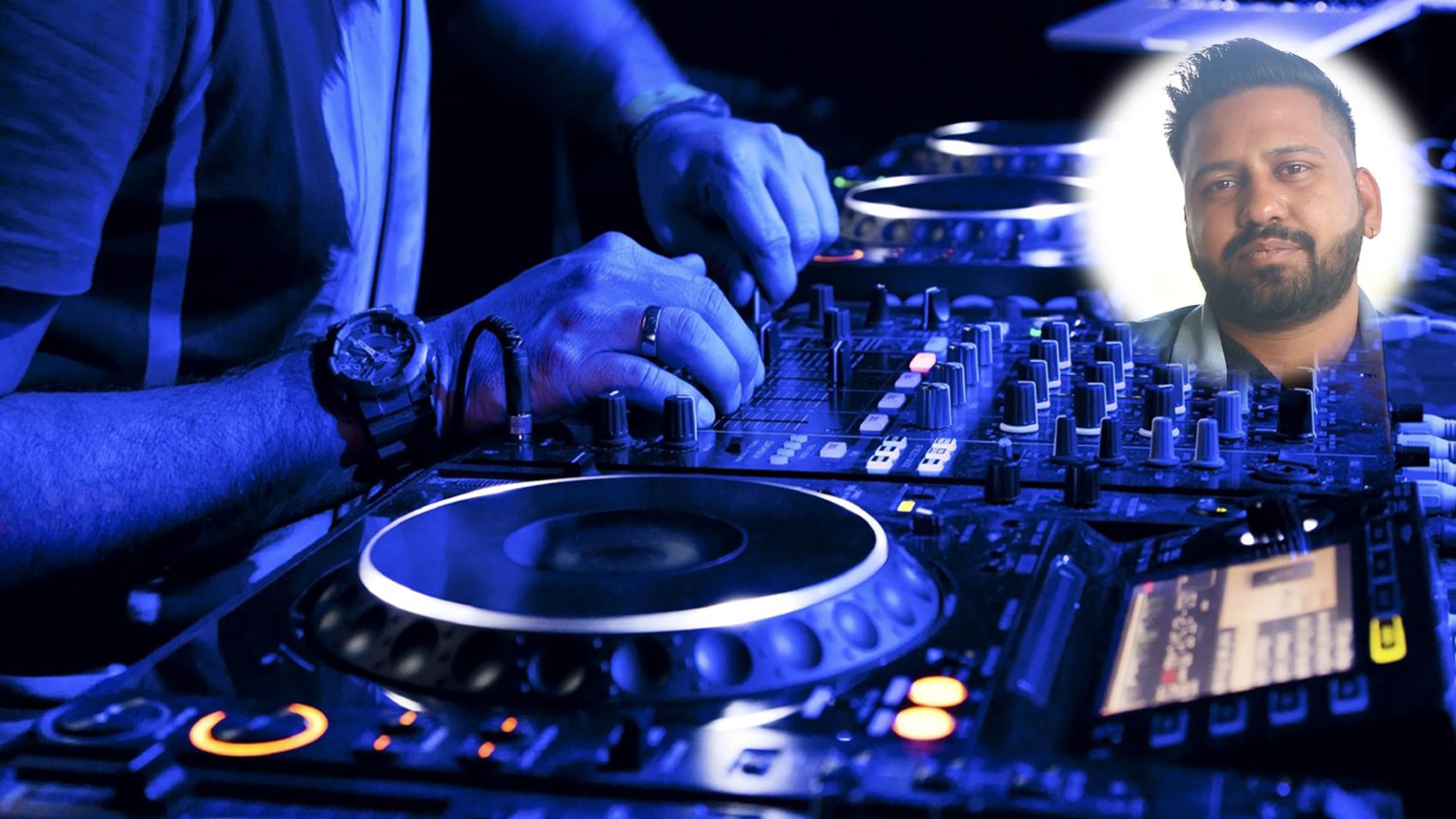 "After I completed my Schooling from Cambridge, I did my Graduation in Commerce from DAV College. I have worked as a DJ with Quest, Jaypee and Terraces Resort. I have been freelancing as a DJ since 2006." 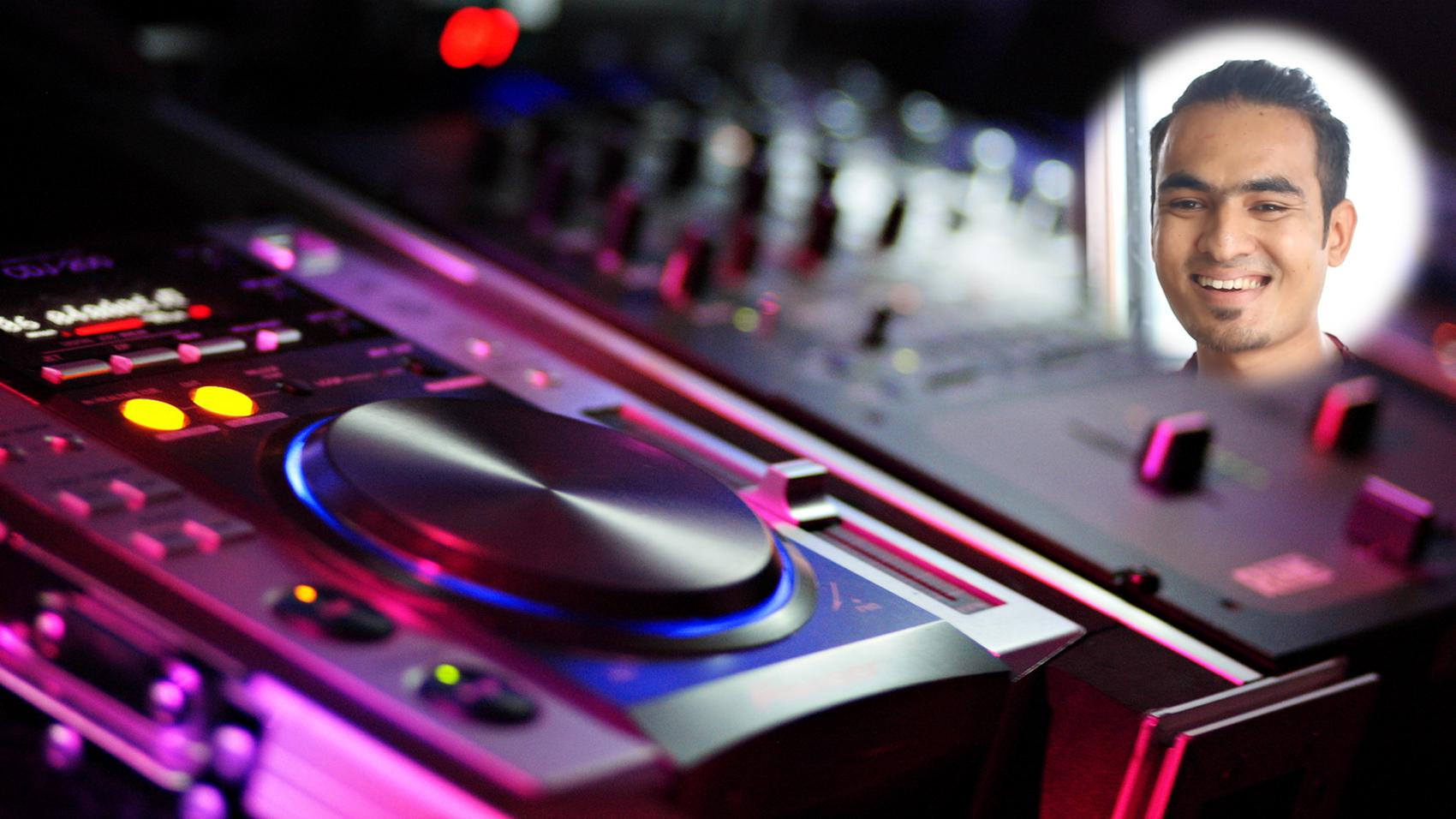 "I did my schooling from Sai Grace Academy. Did my Graduation from DAV PG College. I started freelancing and entered this field soon after my studies. I first started working at Nirvana Club. I worked there for 3 years, and have been freelancing since then." 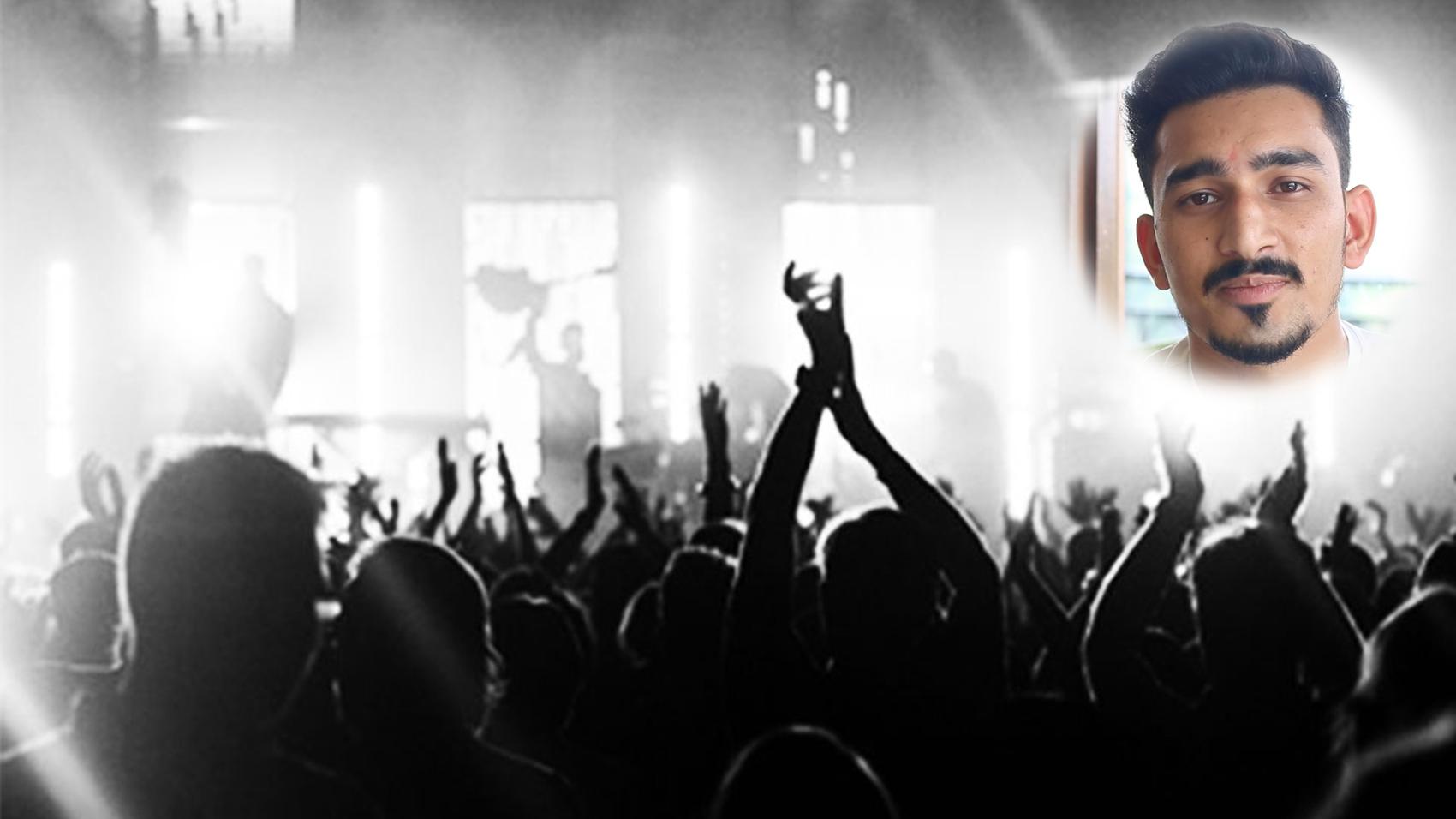 A music artist is someone who creates, performs and releases music either independently or through a record label. Being a music artist requires a lot of talent, skill and knowledge.

"I did my Schooling from Bala Hissar Academy. After that did my Graduation from Arena Animation. I Worked in several places like Print Media, Rubico Pvt Ltd and at Vana Retreat as well. I am the founder of Nirala Nation Production." 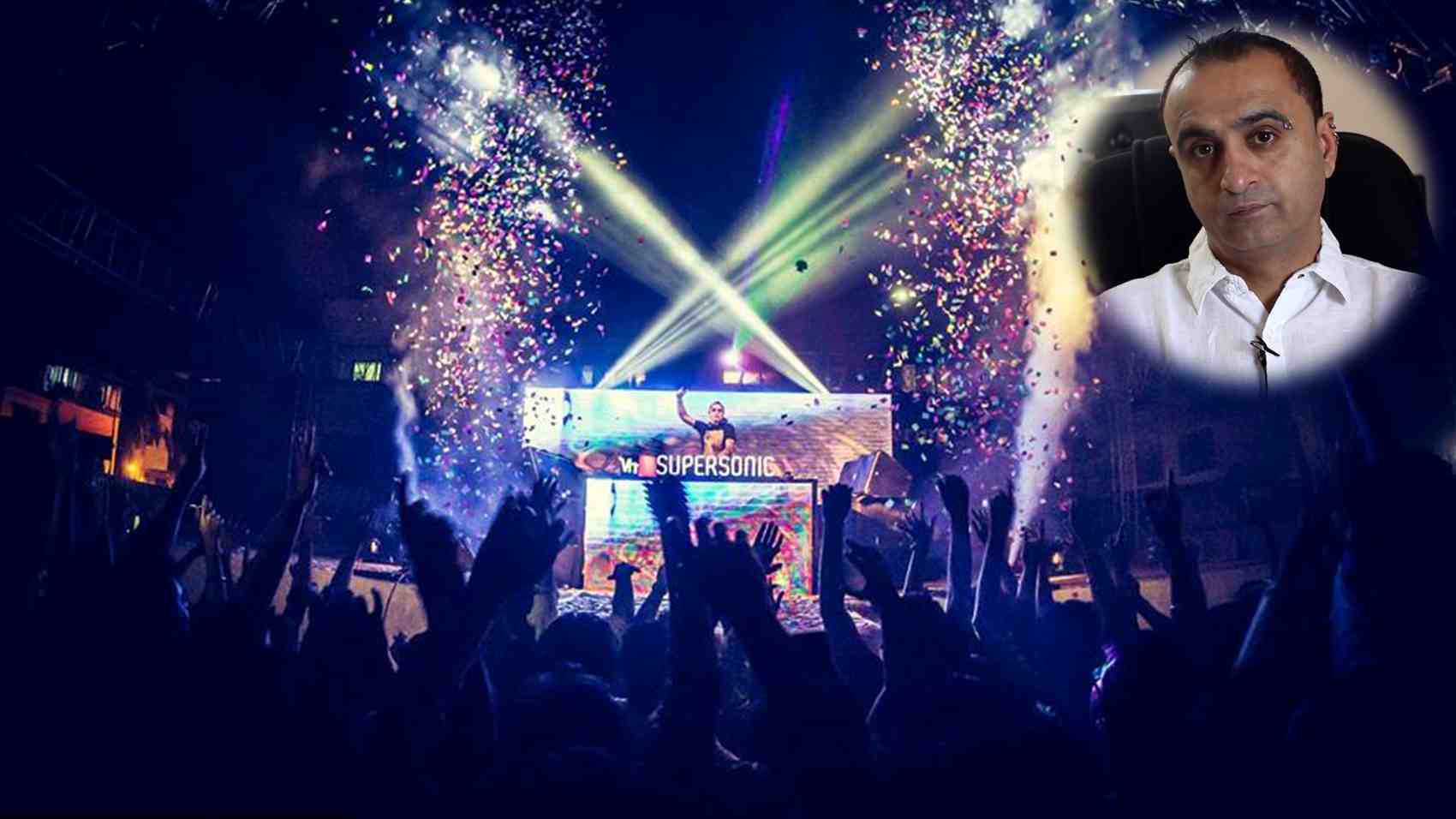 A disc jockey, often abbreviated as DJ, is a person who plays existing recorded music for a live audience. Most common types of DJs include radio DJ, club DJ who performs at a nightclub or music festival and turntablist who uses record players, usually turntables, to manipulate sounds on phonograph records. Originally, the disc in disc jockey referred to gramophone records, but now DJ is used as an all-encompassing term to describe someone who mixes recorded music from any source, including cassettes, CDs or digital audio files on a CDJ or laptop. The title DJ is commonly used by DJs in front of their real names or adopted pseudonyms or stage names

"After doing my schooling from Cambridge School Delhi, I did BBA from APJ School of Marketing and B Com from Delhi University. After that, I did Audio Engineering from SAE, Sydney and Masters in Business Intelligence from Australian Catholic University. I got trained from DJ Rummy and started playing in 1997. I travel for my performance to various countries like Australia, New Zeeland, Thailand, Singapore and others. In 2010, I won the Ultimate DJ championship which was organized by MTV and Submerge, after which MTV and Pioneer signed me as an official DJ." 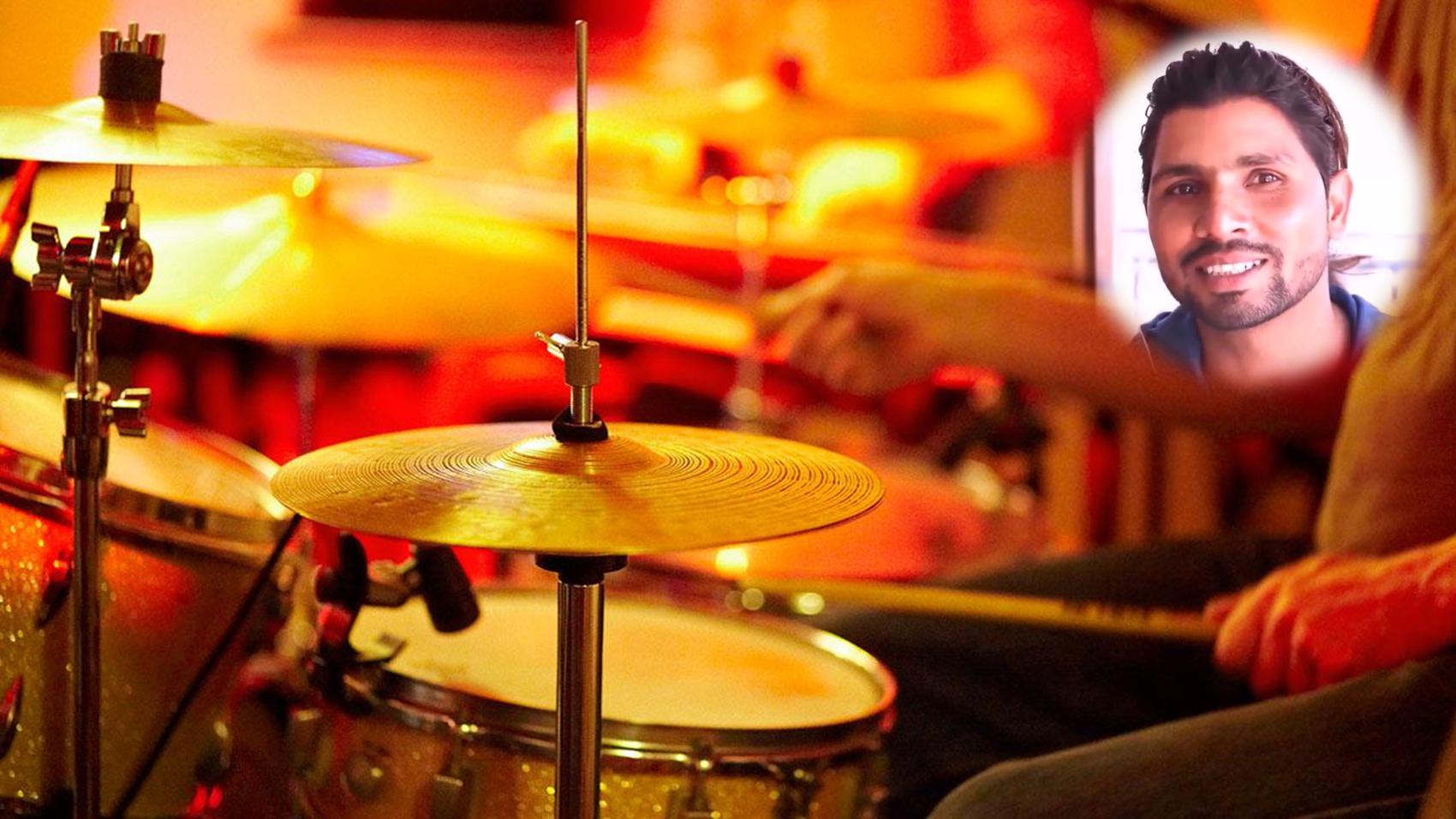 Drumming is an act of making a song more attractive and musical with the help of adding beats and rythym to it.

"I did my schooling from SGRR Public School and graduation in BA in Music from DAV College. Following which I did a one year diploma from Trinity Grade College in London. I am a Drummer with Bhairavas." 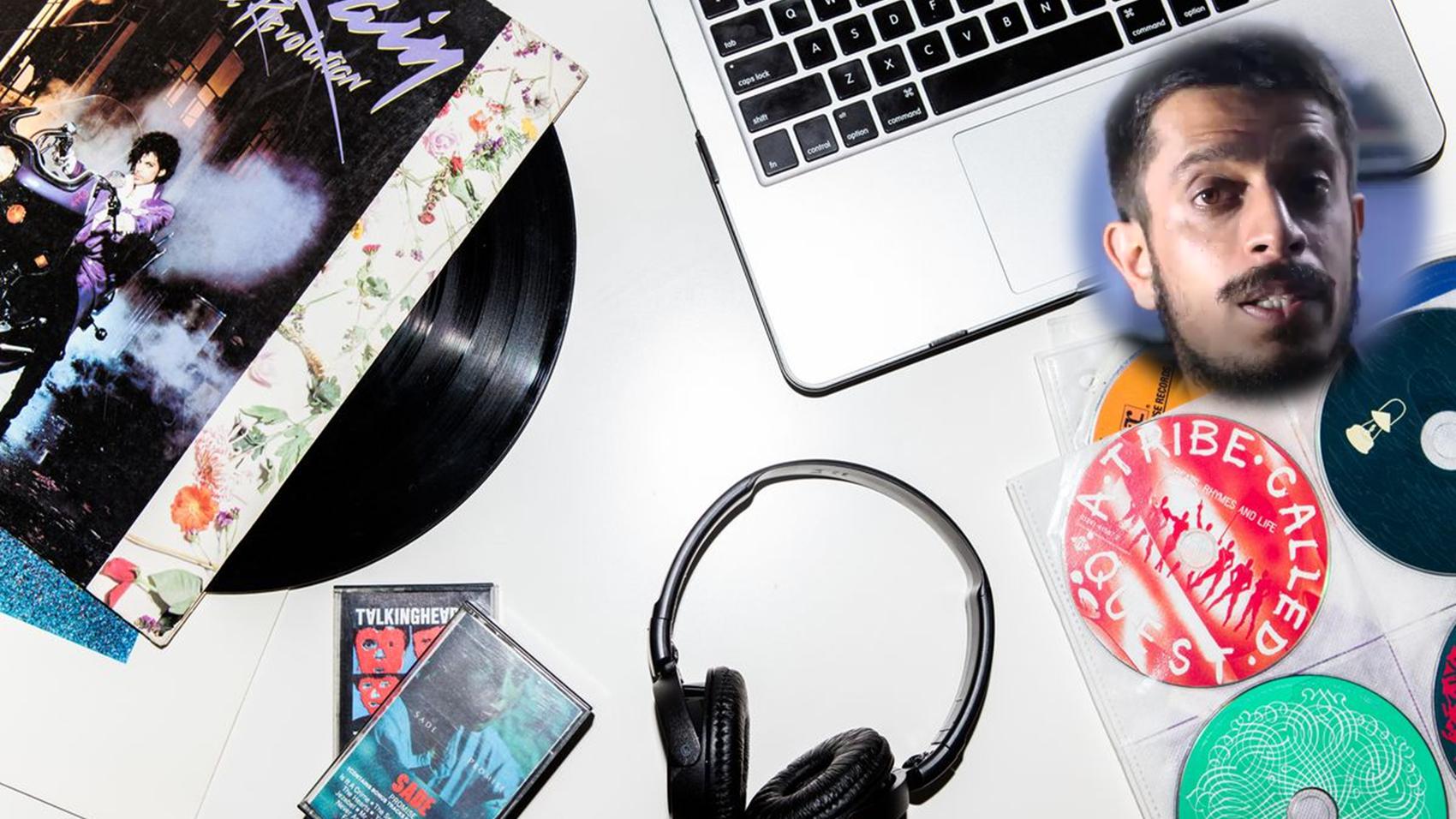 A music curator helps an artist with the business aspect of his/her work. Curation involves going to different venues and taking care of the live music that happens there during events. A curator understands what kind of artist would gel with what kind of venue.

"I did my schooling from PineHall School Dehradun after which I did my graduation from Chandigarh in Bachelor of Business. Soon after that I was placed in Google where I worked for four years and learned a lot of digital marketing and strategy building there. Soon after that I formed the company The Big Band Theory." 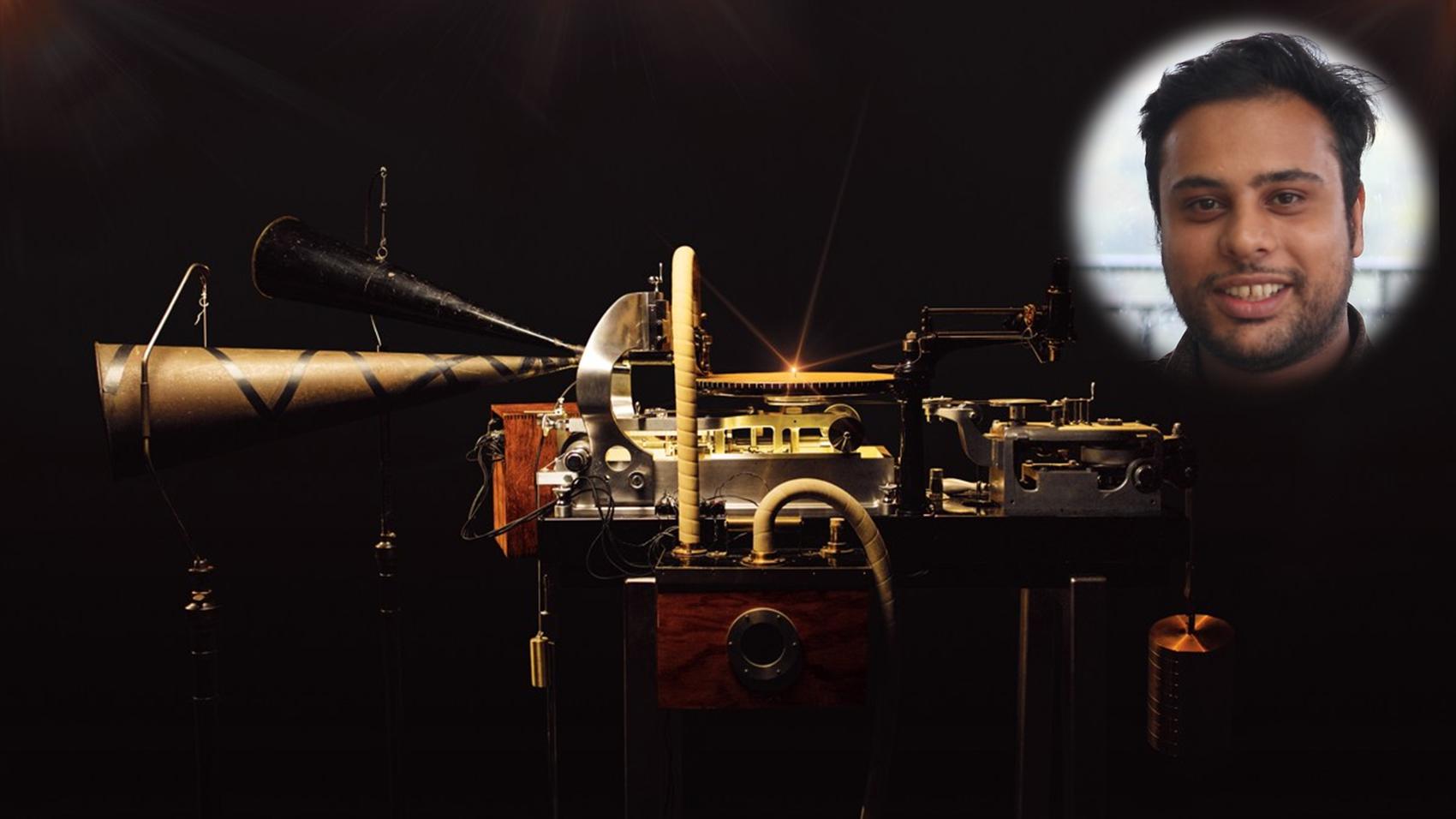 Musical composition is an original piece of music, either a song or an instrumental music piece, the structure of a musical piece, or the process of creating or writing a new song or piece of music.

"After completing my schooling from St Josephs Academy I went to LA to learn Contemporary Music. I am also learning Indian Classical Music. I have worked on various assignments including composing music for Discovery Channel." 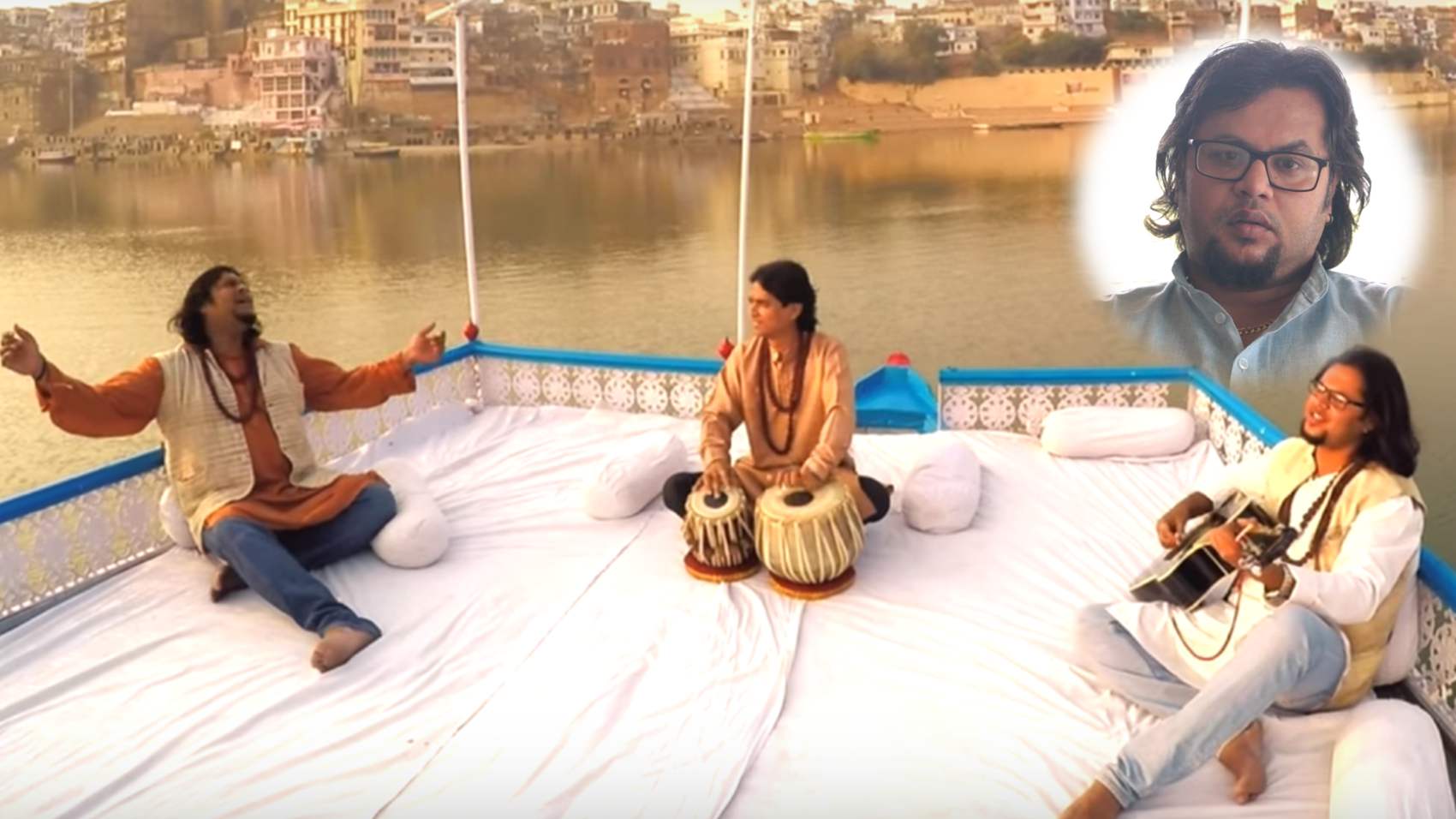 A music curator fits the music to a brand by mixing science-backed research, market research, brand research, client interviews, understanding of lifestyle and music trends, music knowledge and knowing how music will sound in a specific environment with specific people. They have a great filter for what music works and what doesn't.

"After completing my B Com from DAV PG College, I did MA in History & MA in Economics from Dayanand Anglo Vedic College Dehradun. I also hold a Ph D in History of Arts from University of Allahabad. I am experienced Visiting Professor with a demonstrated history of working in the education management industry and skilled in Photography, Printmaking, Art Education, Guitar Playing, and Lecturing. I am an Assistant Professor at UPES and I teach Indian and World History to the students of Law and I have also formed a Music Band called Malhaar in 1999 and I am a Lyricist, Composer, and Guitarist. The very first video of the song title PEERAH was broadcasted on Channel MTV Indies."