What is Kathak Dancing?

I am Kathak Graduate and doing classical dance since 2006. I also teach Kathak in my own Dance Academy in Dehradun.

If you are want to get into Kathak Dancing, start by investing in a Career Plan.

The 14 hour process, guided by a LifePage Career Advisor, will help you introspect and check whether your interest in Kathak Dancing is merely an infatuation or is it truly something you wish to do for the rest of your life.

Finally, you will get a Career Plan stating which Courses, Certifications, Trainings and other Items you need to do in the next 7 years to become world’s best in Kathak Dancing. 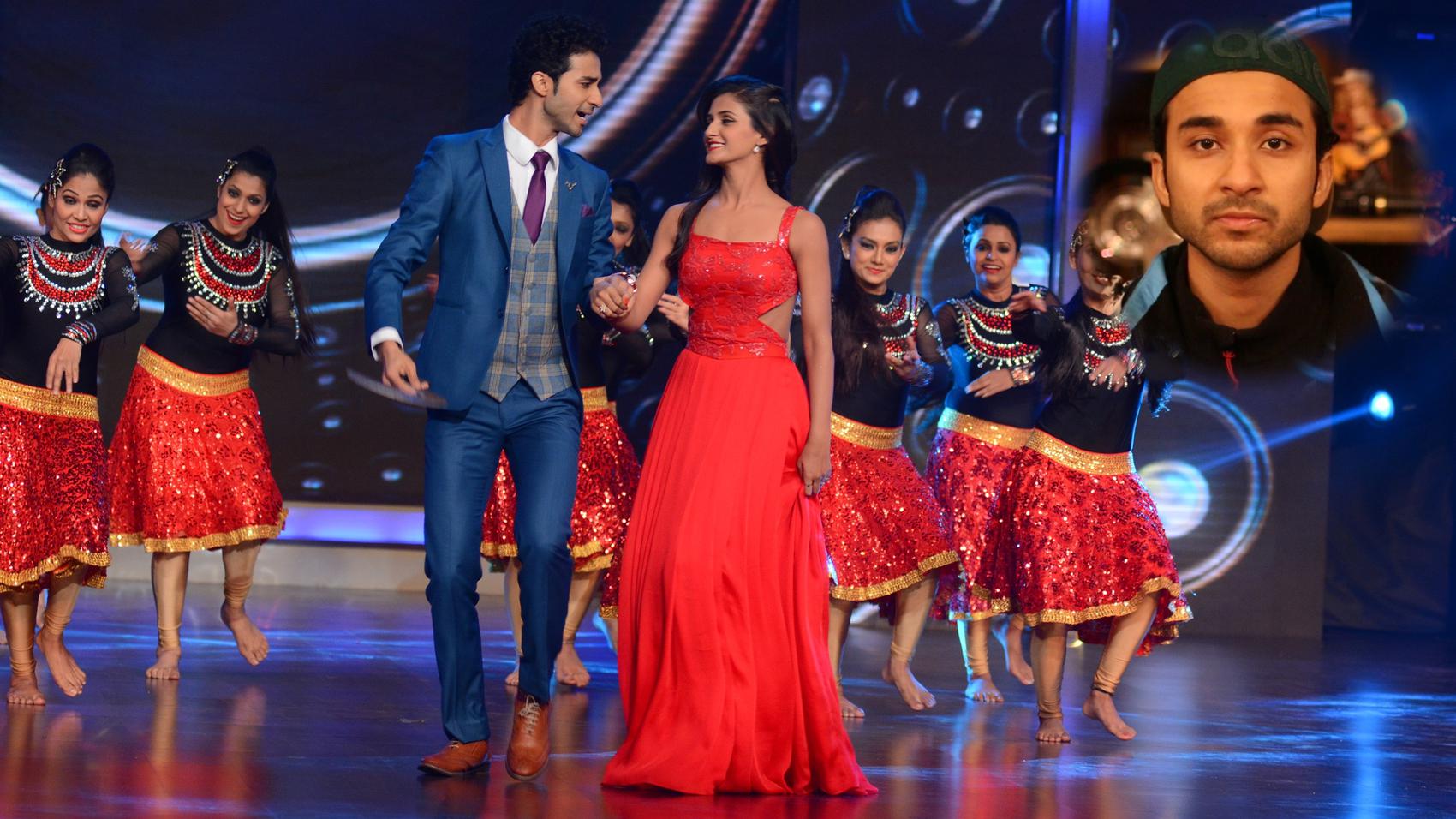 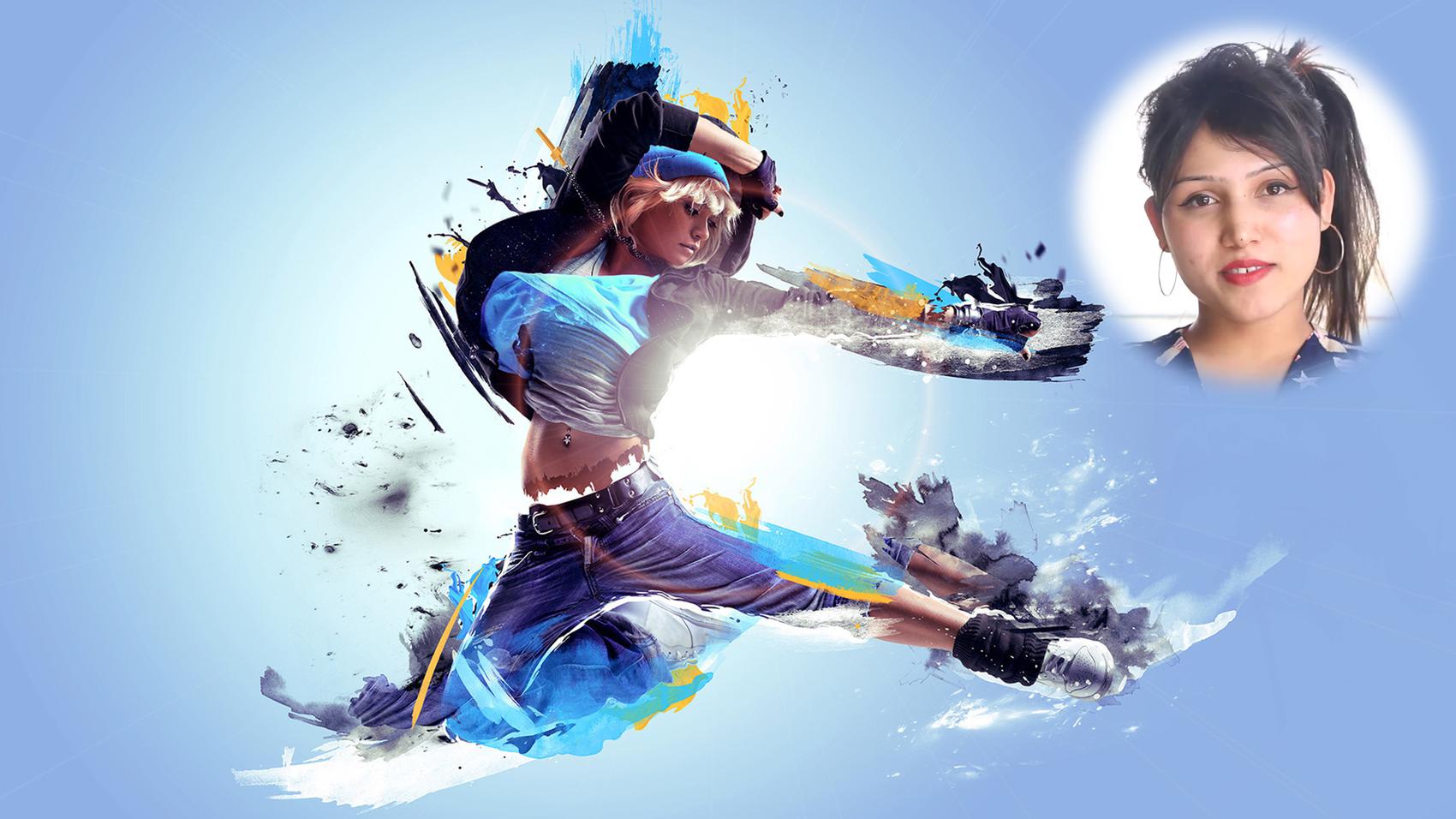 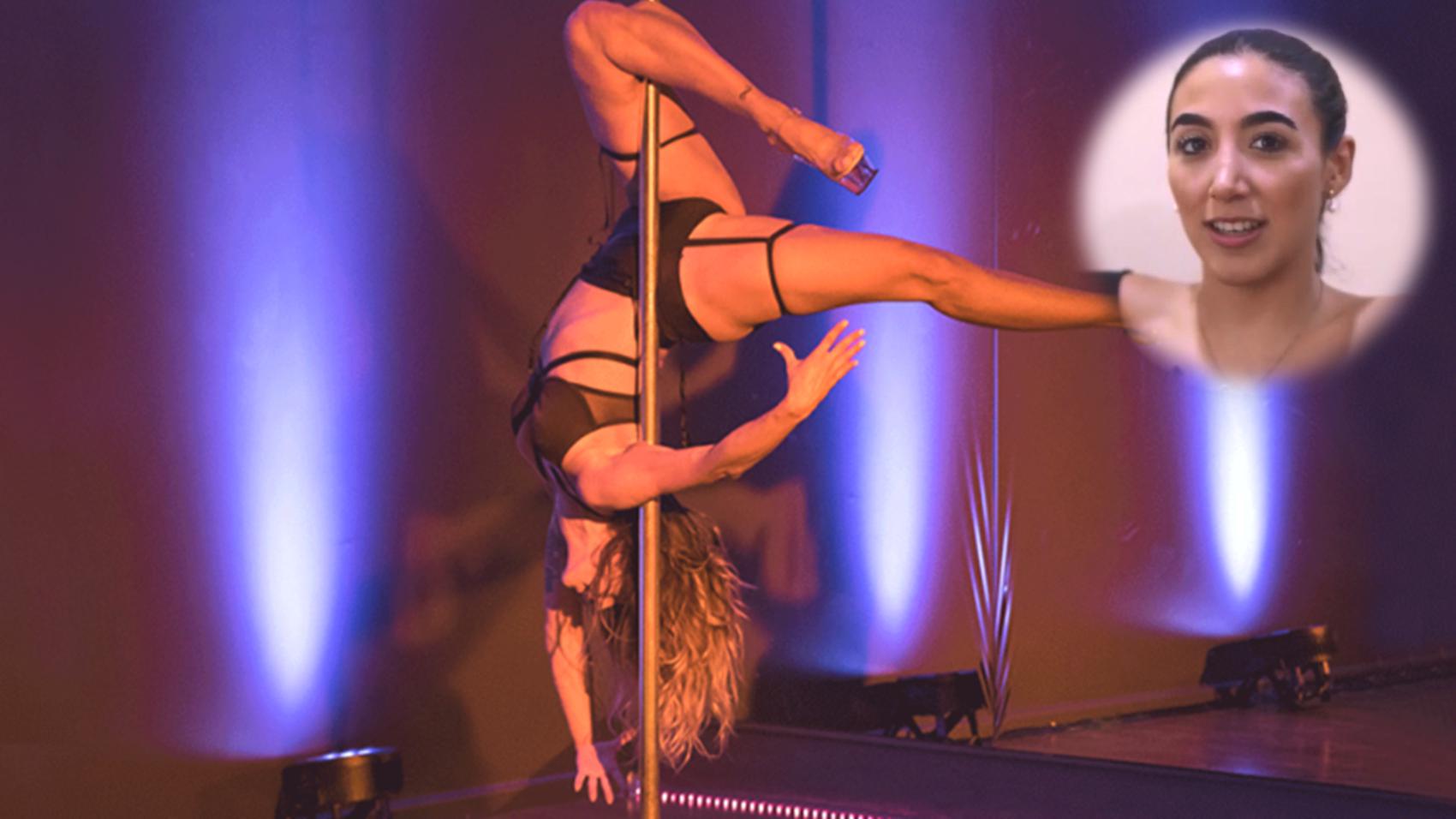 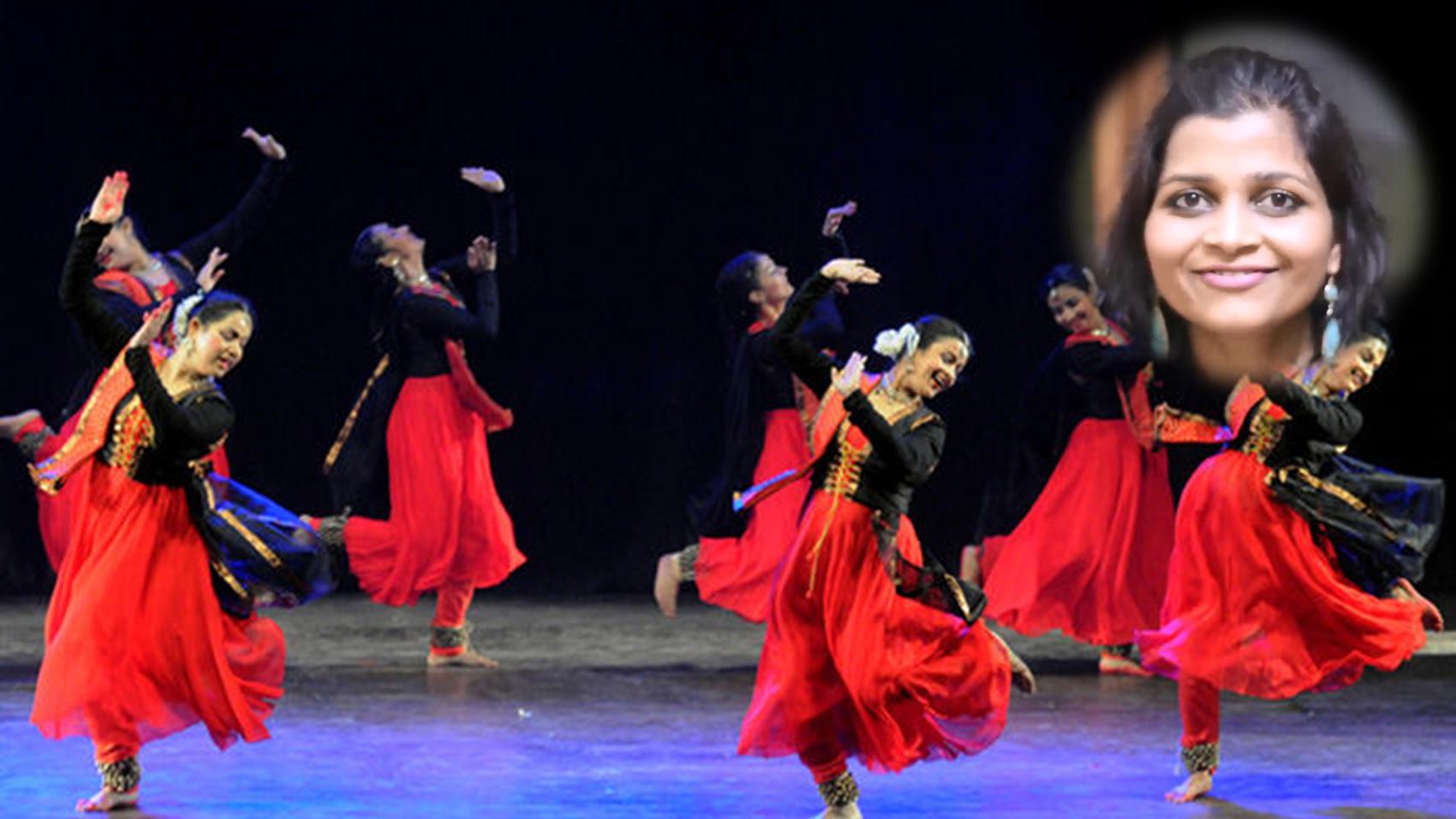 "After completing my graduation, I started my Kathak Education from Bhatkhande Sangeet Vidyalaya. I have been teaching Kathak since 2007 and still learning." 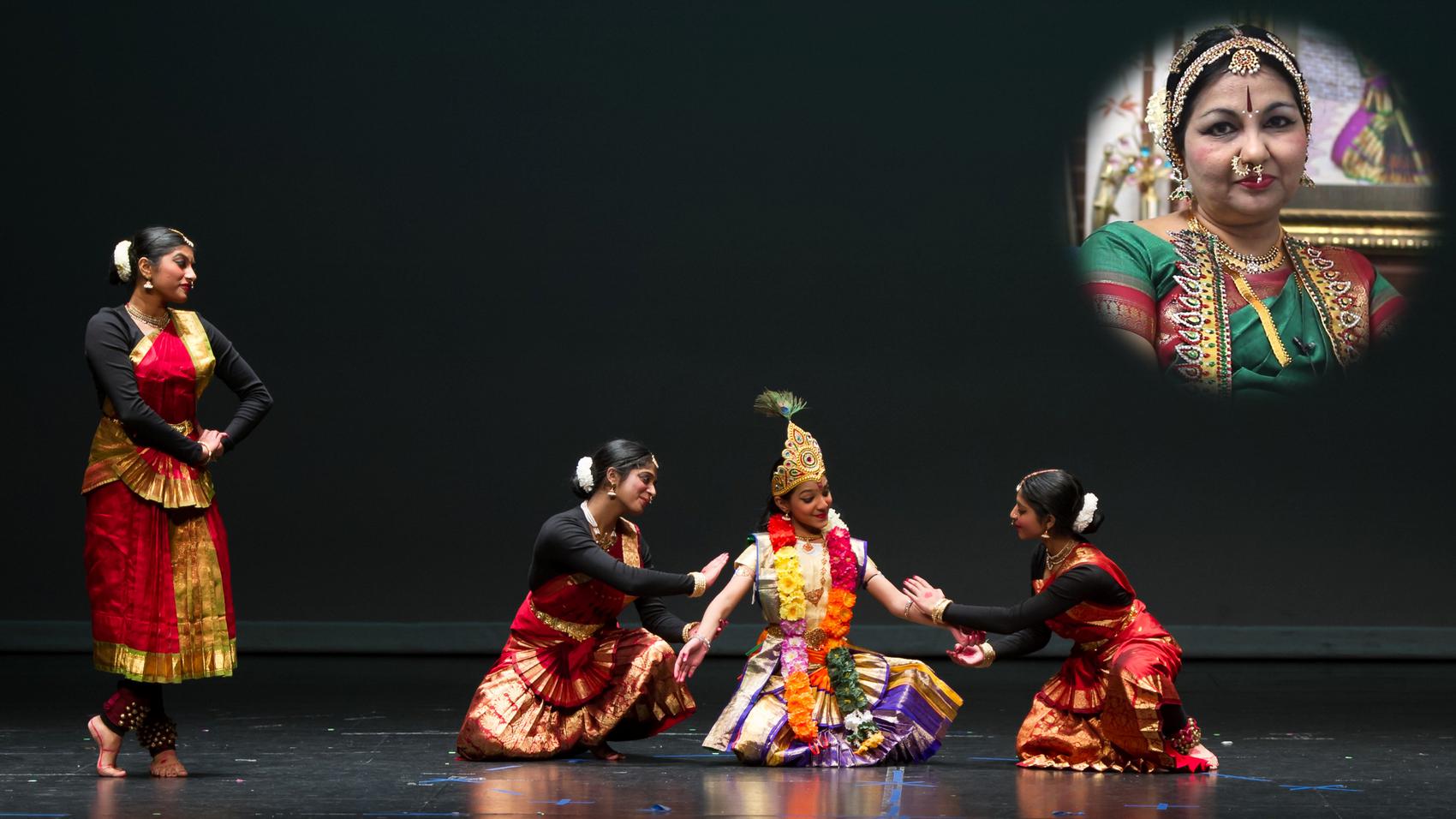 "I am a Bharatnatyam Guru and a Performer. I have been learning Bharatnatyam since I was 4 years old and I have performed in various areas in India and Bangkok as well. I did a post graduate degree in Bharatnatyam from Prayag Sangeet Samiti, Allahabad. I am teaching at my institute in Kanak Kala Kendra in Rajendra Nagar where people of all ages come to learn Bharatnatyam." 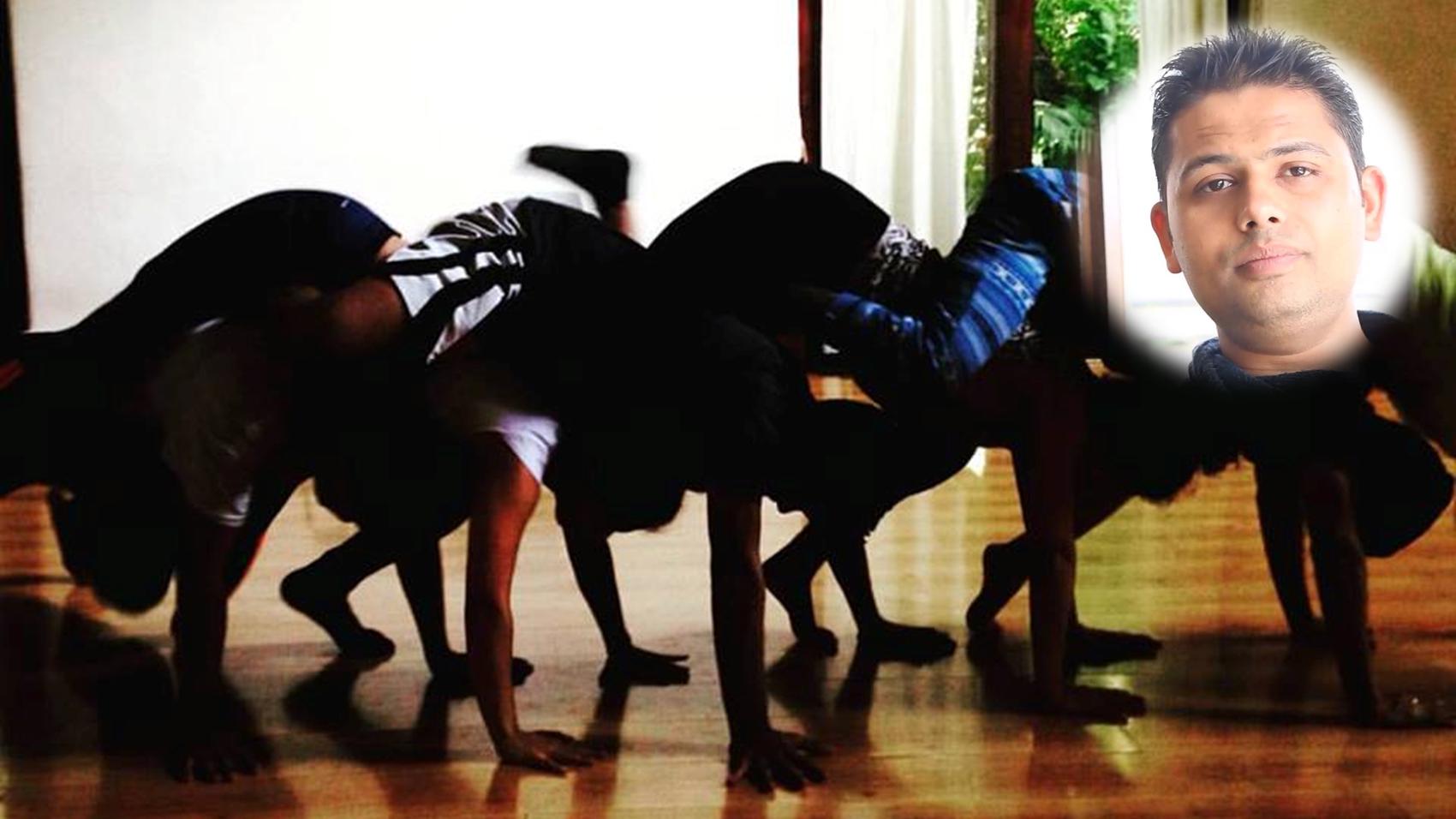 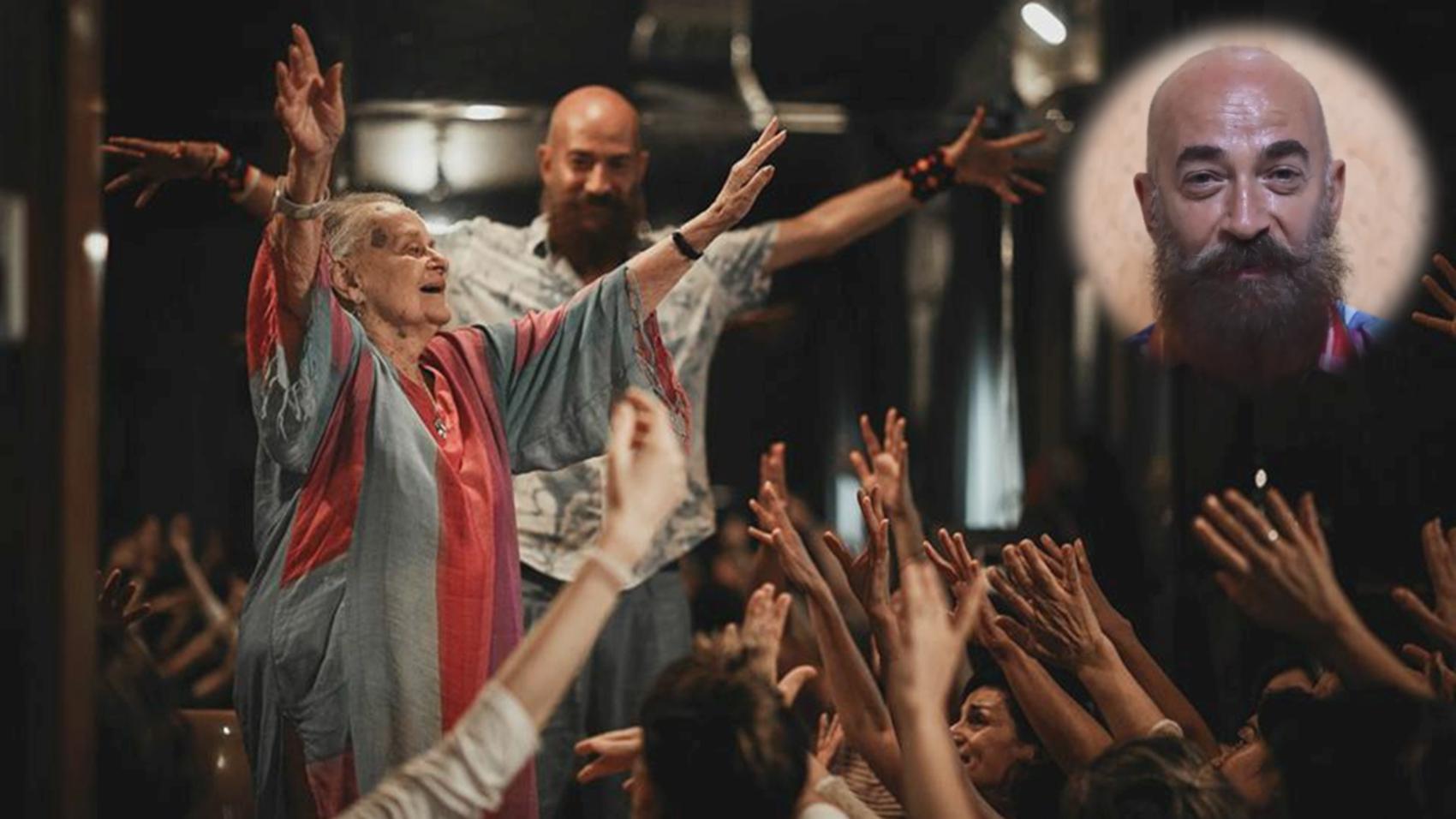 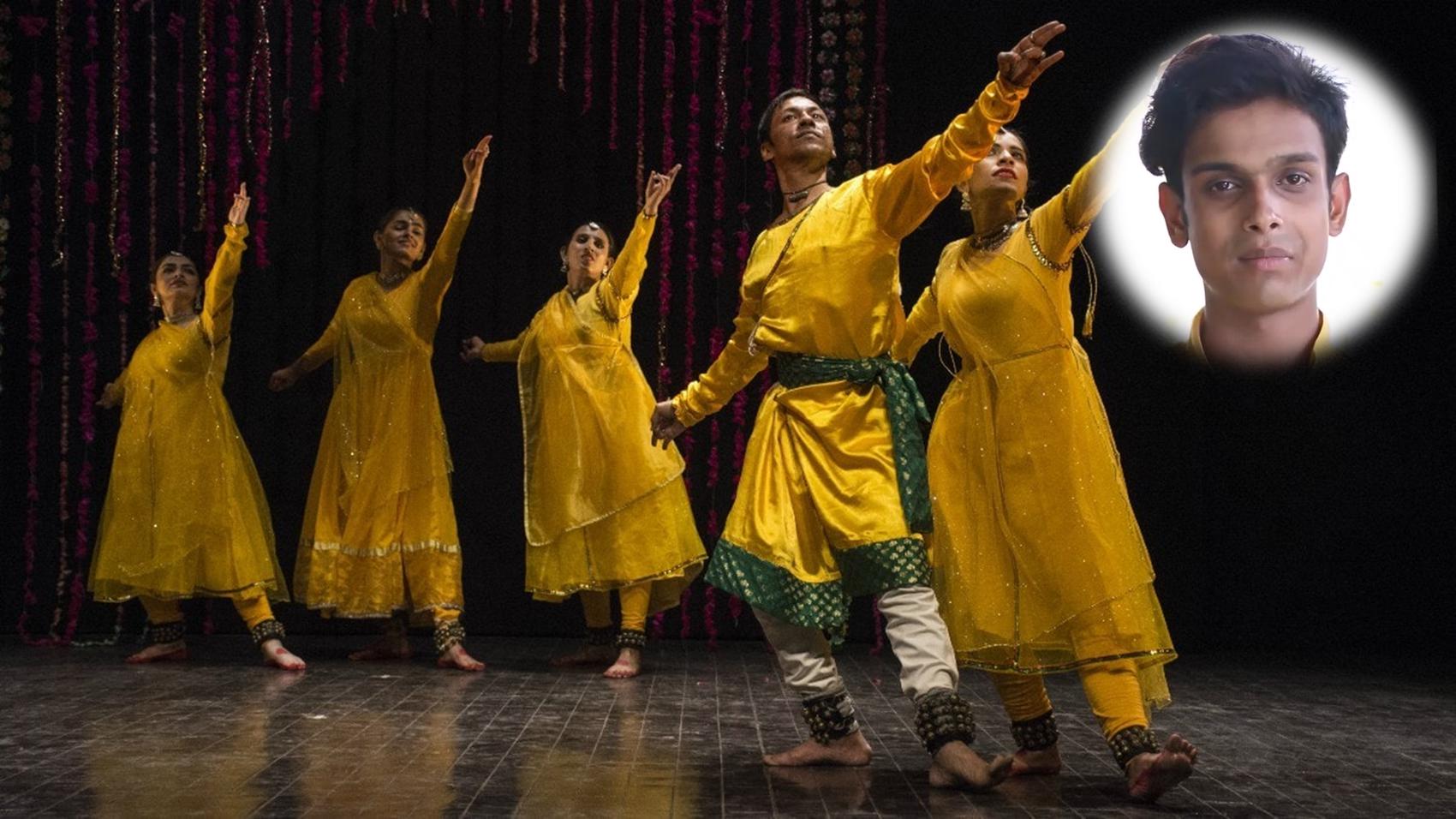 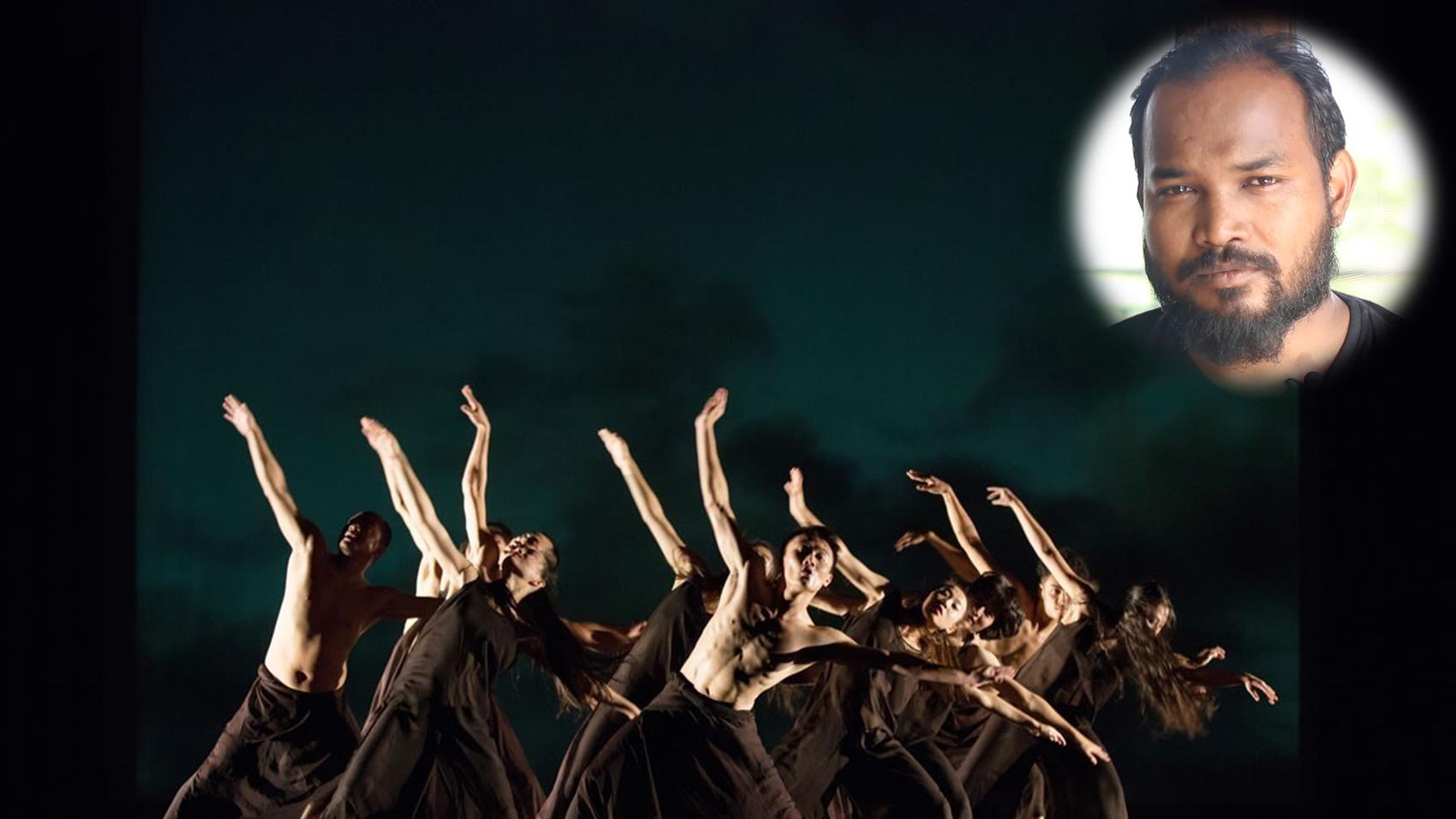 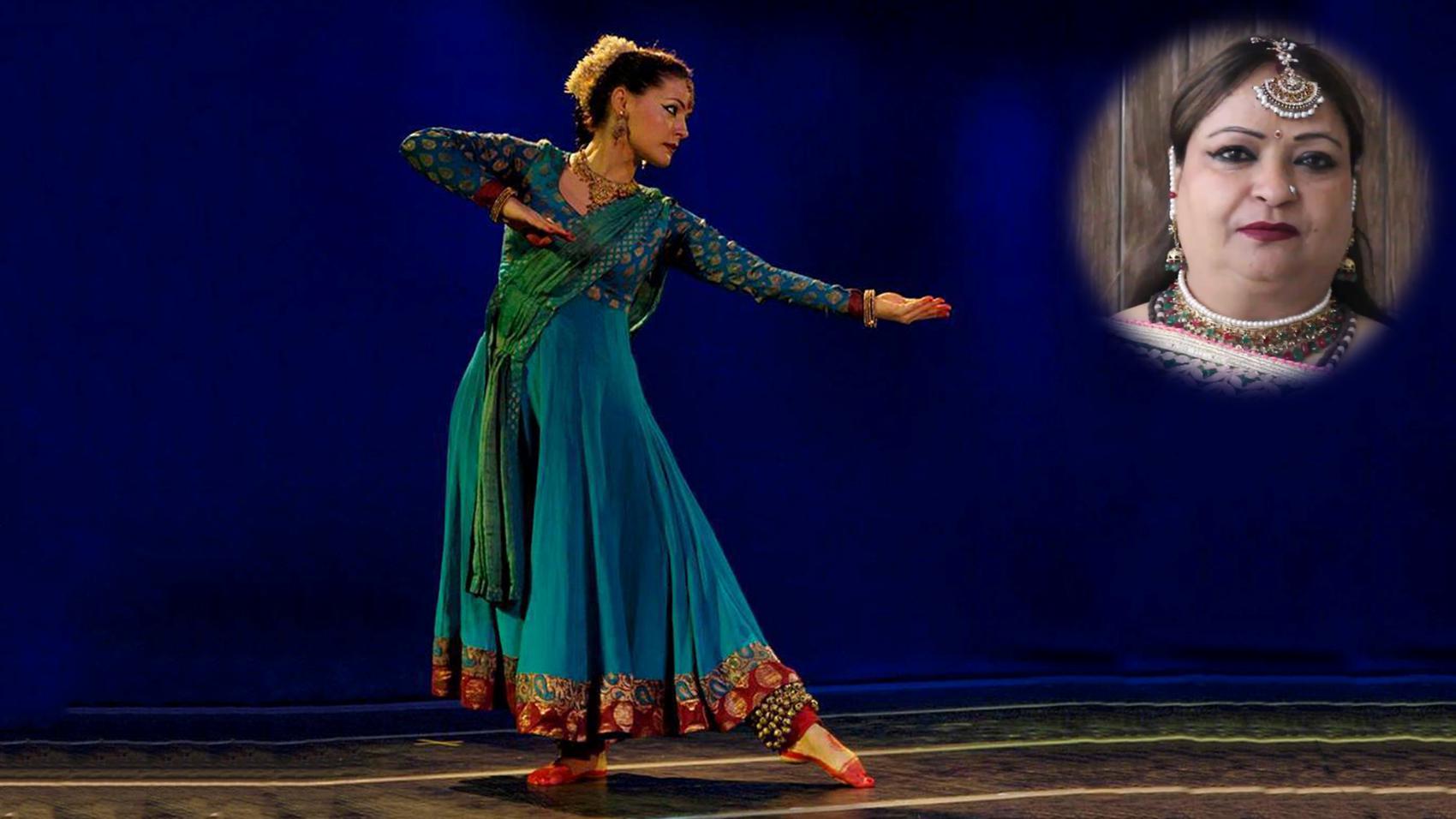