A Career in Acting is very interesting. Internet is brimming with pages on How to get into Acting, while one should first understand What is a Career in Acting. The internet is a great source of information on Acting, but it is second best to learning about the same from a real professional.

Acting is an activity in which a story is told by means of its enactment by an actor or actress who adopts a character in theatre, television, film, radio, or any other medium that makes use of the mimetic mode.


How Actor Karan Sharma got into Acting?

Having realised my interest in acting at a very early age, I started attending workshops. I attended intense workshop at Nation School of Drama and also attended workshops in Avikal Theatre Academy and MISFIT. I worked for Kanadda, Assamese industry before moving to Mumbai. I then got a break with a television show Pyar ka bandhan. I have worked in shows like Mohi, Ekk nayi pehchaan, Kaala Teeka, Qayamat ki Raat along with many others. I will now be seen soon on a television show.

If you are want to get into Acting, start by investing in a Career Plan.

The 14 hour process, guided by a LifePage Career Advisor, will help you introspect and check whether your interest in Acting is merely an infatuation or is it truly something you wish to do for the rest of your life.

Next, your Career Advisor will help you document how you can get into Acting, what education and skills you need to succeed in Acting, and what positives and challenges you will face in Acting.

Finally, you will get a Career Plan stating which Courses, Certifications, Trainings and other Items you need to do in the next 7 years to become world’s best in Acting. 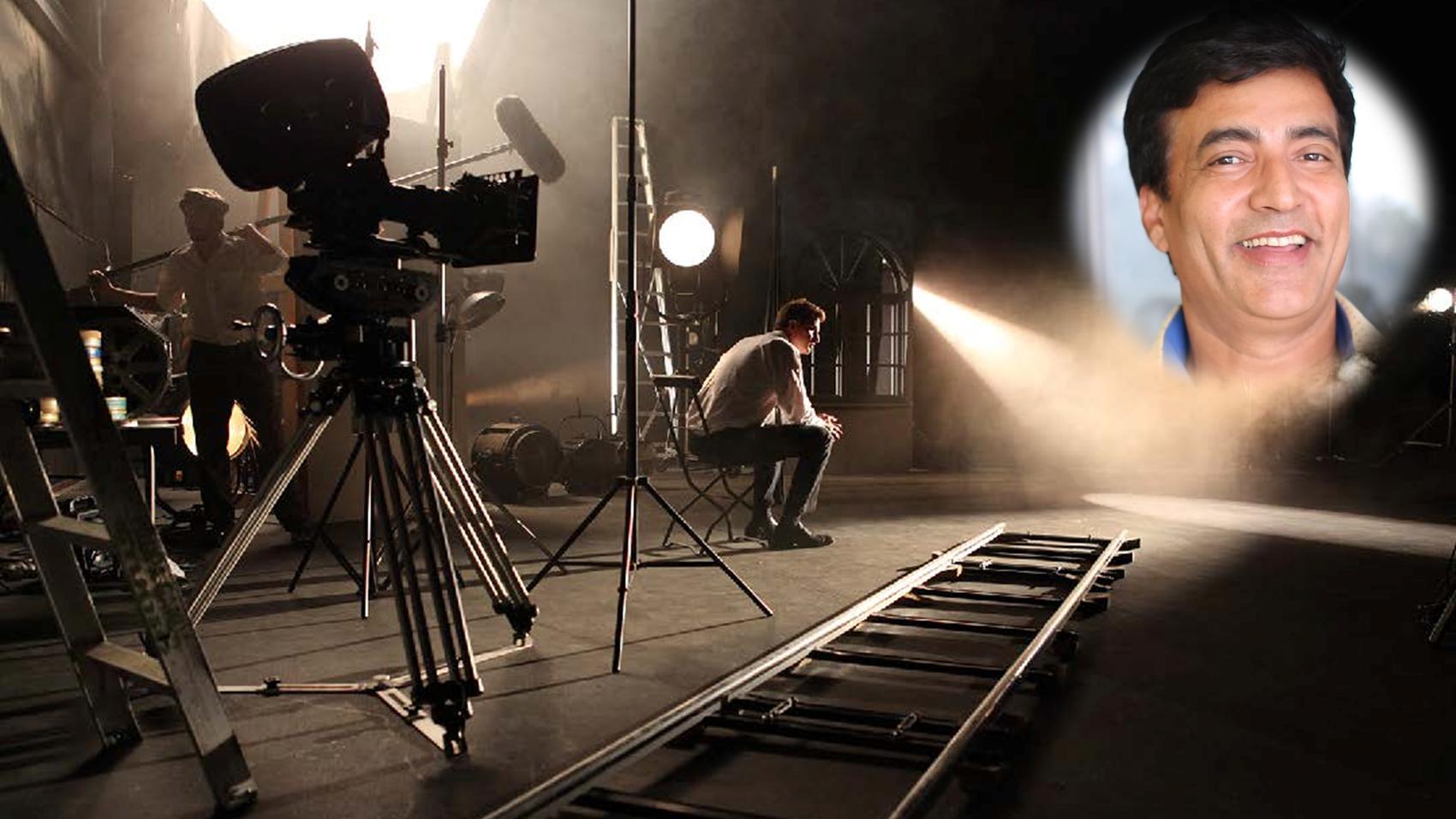 Acting is to make believe a situation which is not true. In other words, acting is reacting to a particular situation and playing different fictional roles and duties of other people in plays, movies, theatre and drama.

"I did my M A from JNU, Delhi. Then I completed a one year acting course from SRCC. I did 200 Ad films, 75 TV serials with more than 10000 episodes, 40 Movies and 5 international projects, my first serial was "Shanti"." 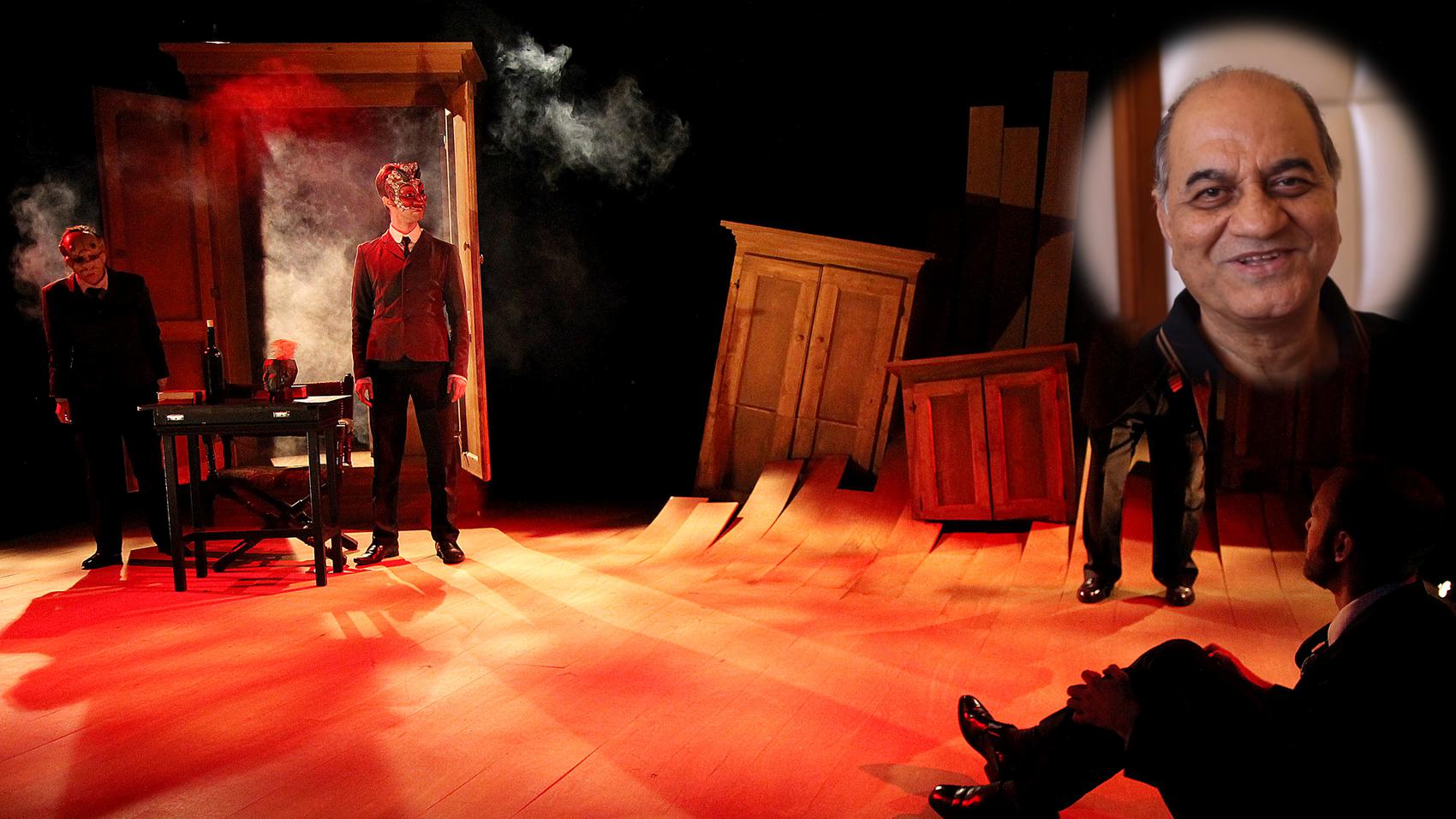 Acting is an activity in which a story is told by means of its enactment by an actor or actress who adopts a character - in theatre, television, film, radio, or any other medium that makes use of the mimetic mode.

"I have done Electronics Engineering from Polytechnic, Allahabad. Post that, I worked with Ministry of Home Affairs as Technical Assistant. I have also worked at Sanyo as Workshop Manager. I am a partner at a Media Representation firm. I have acted in movies like Queen, Neerja and Fan." 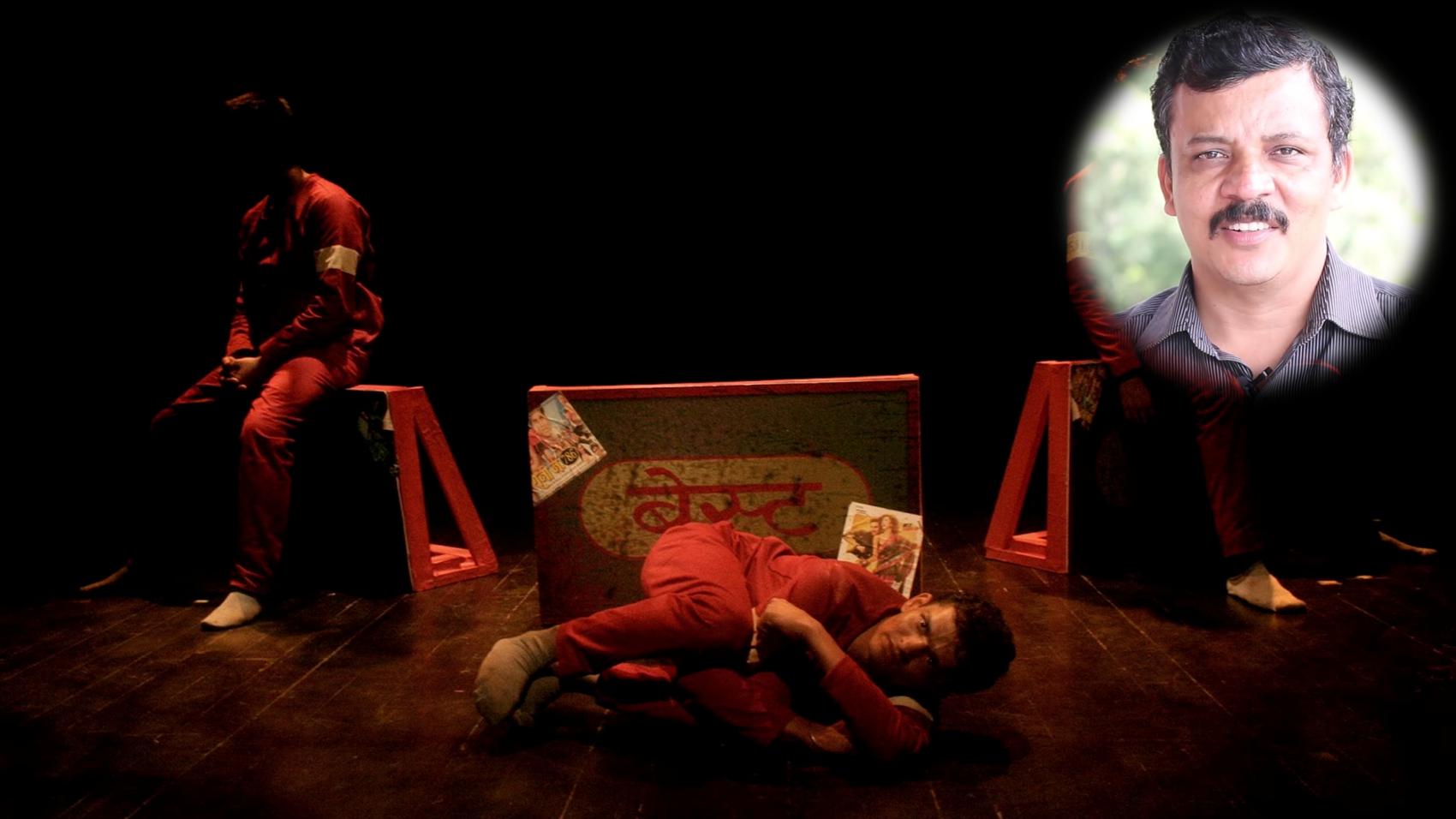 Acting is an activity in which a story is told by means of its enactment, by an actor or an actress, who adopts a character in theatre, television, film, radio, or any other medium that makes use of the mimetic mode. Acting involves a broad range of skills, including a well-developed imagination, emotional facility, physical expressivity, vocal projection, clarity of speech and the ability to interpret drama.

"I have been doing theatre since 1995 as an actor and a theatre director. Attended many workshops organized by the prestigious National School of Drama in New Delhi and have interacted with the stalwarts of theatre like Dr Mohan Aagashe, Rajendre Gupta, Bapi Bose, Dinesh Thakur and Usha Ganguli to name a few. I have worked in the cinema in movies like Paan Sigh Tomar, Dam Laga Ke Haysha and Yara (under production). I have also done television like CID, Savdhan India, Apni to Pathshala (Doordarshan)." 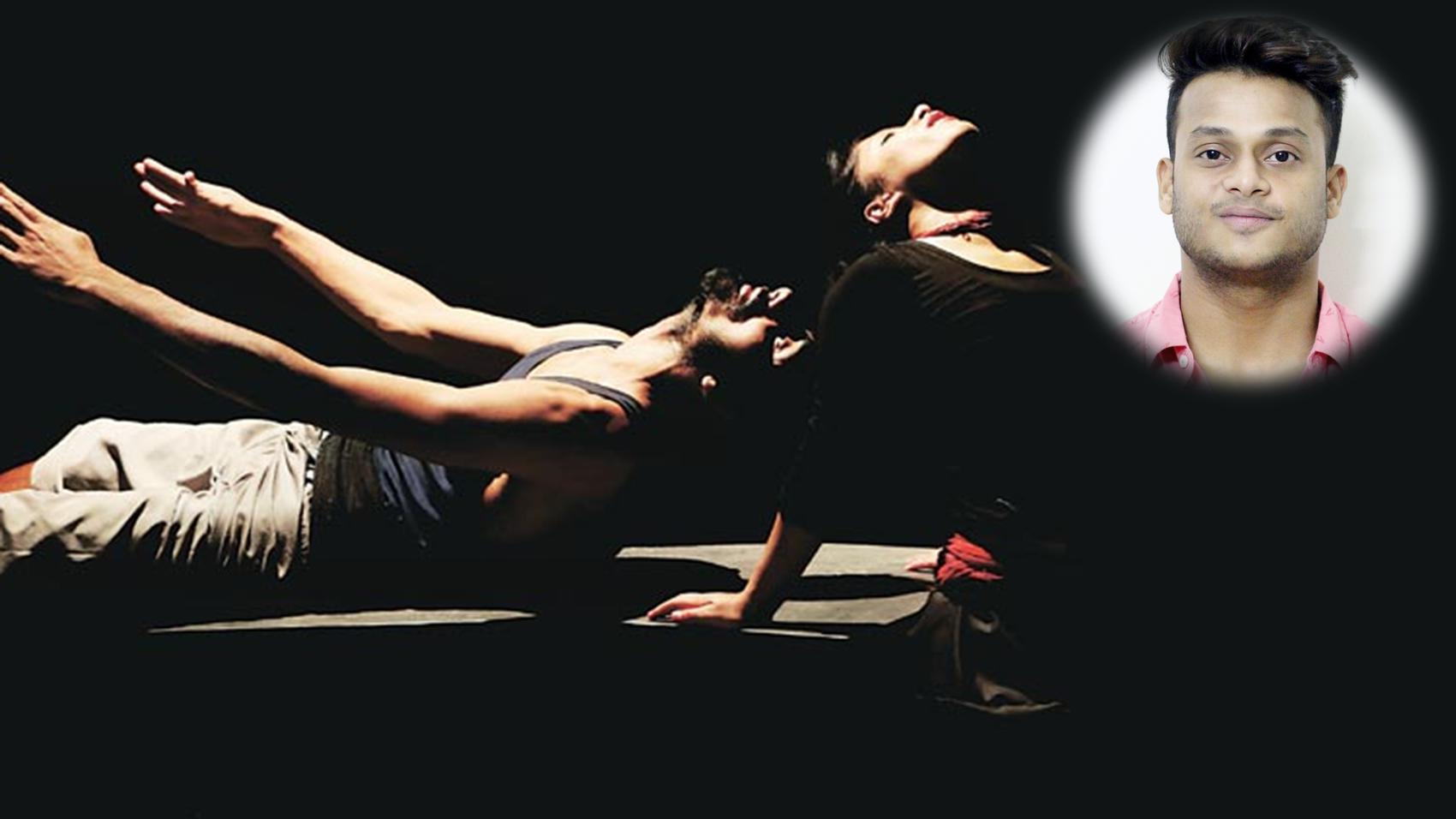 An actor is a person who acts, or has a role (a part) in a movie, television show, play, or radio show. Sometimes actors only sing or dance, or sometimes they only work on radio.

"I have completed my Schooling from Brijlal Biyani Science College in Amravati. During School days I use to participate in Acts and plays which enhanced my talent perhaps I realized it later while pursuing college. I have completed acting course from Anupam Kher's Actor prepares and have been doing serials since then." 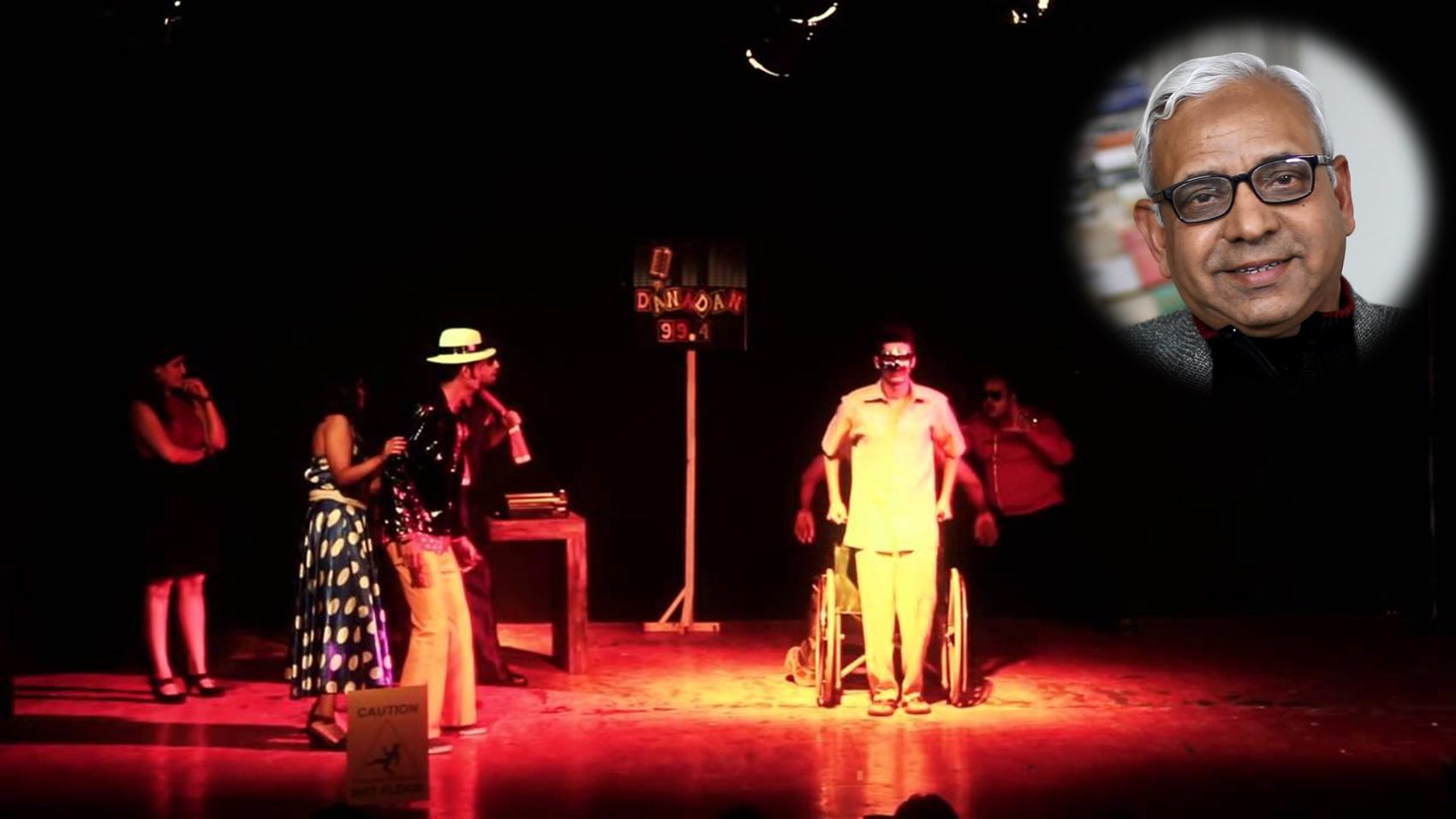 Drama is the specific mode of fiction represented in performance. It represents various stages and realities of life. It represents art and philosophy of life in various cultures like in Greek, Indian or Chinese culture. It requires creative energy and urge to perform. One has to understand people, their behaviour and various parts of society and human psycology. The enactment of drama in theatre, performed by actors on a stage before an audience, presupposes collaborative modes of production and a collective form of reception. It is spontaneous and a social activity also at the same time as per the theory of the Drama.

"I have done my graduation from DBS PG College, Dehradun and MA from DAV College, Dehradun. I was always interested in plays and theatre and used to write theatre reviews for Hindi ancient plays. After that I decided to perform a play with 10 of my colleagues and did 'Badal Sarkar ka Bhoma' and won best director award from government. I won the same award for consecutive 3 years from 1990 and got into limelight and became famous. I started working as a Hindi teacher in 1994 in the Doon School and became the drama teacher in coming period of time. I made a well known theatre group from Doon School and performed well in various parts of the city and country. I have done 125 dramas in 4 languages for various governmental and non-governmental organisations in various parts of the India." 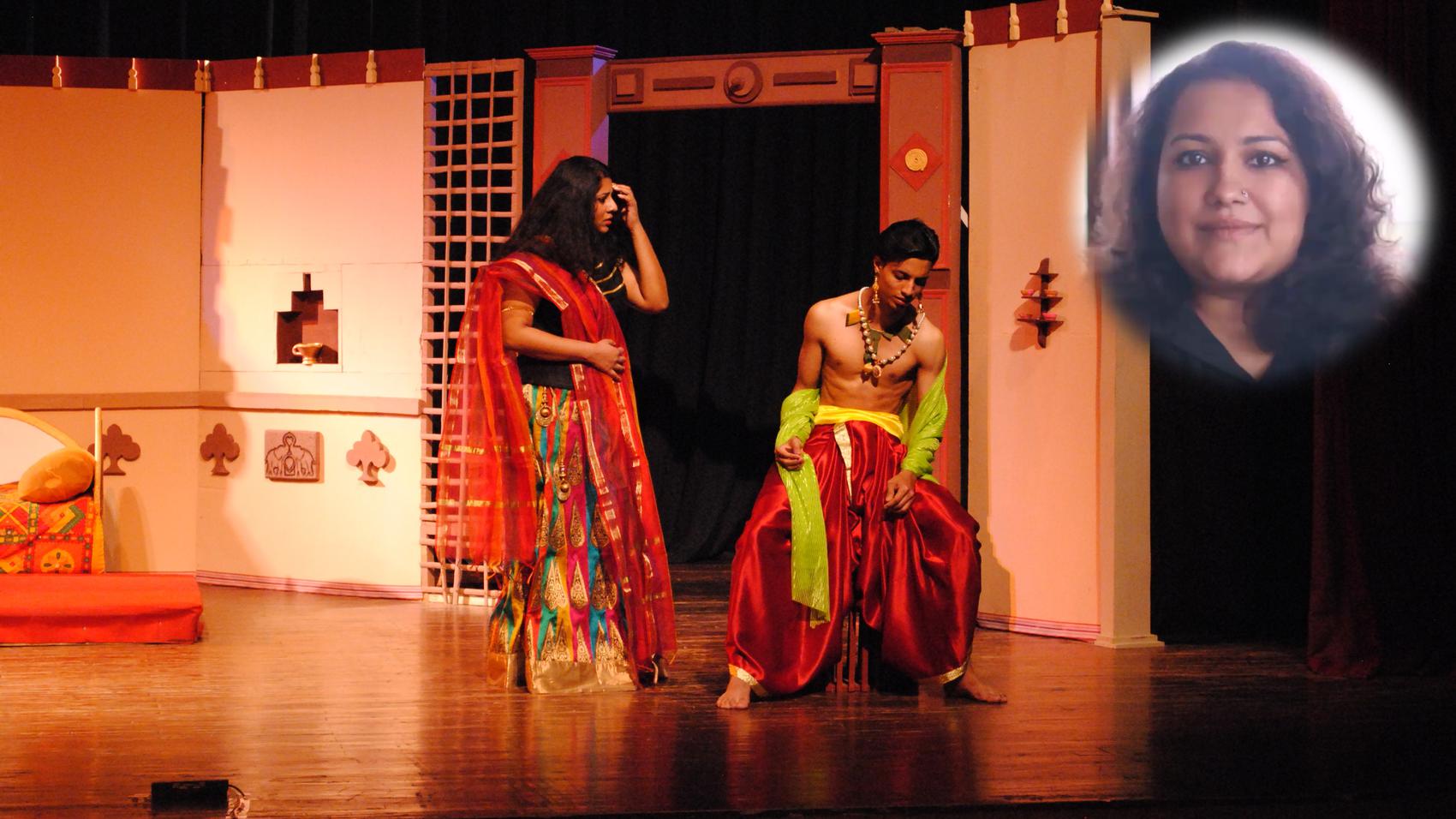 Theatre acting is live acting where no performance is ever repeated. A theatre actor learns many methods and procedures before he or she gets to perform in a play.

"After completing my post graduation in Theatre. I was trained under Duende School of Physical ensemble theatre U K. After that, I have done many performances in Delhi as a live theatre actor under many theatre companies such as Prastan Delhi. I directed Childrens theatre for Hindi Academy, Govt of India and worked with three Delhi based International schools." 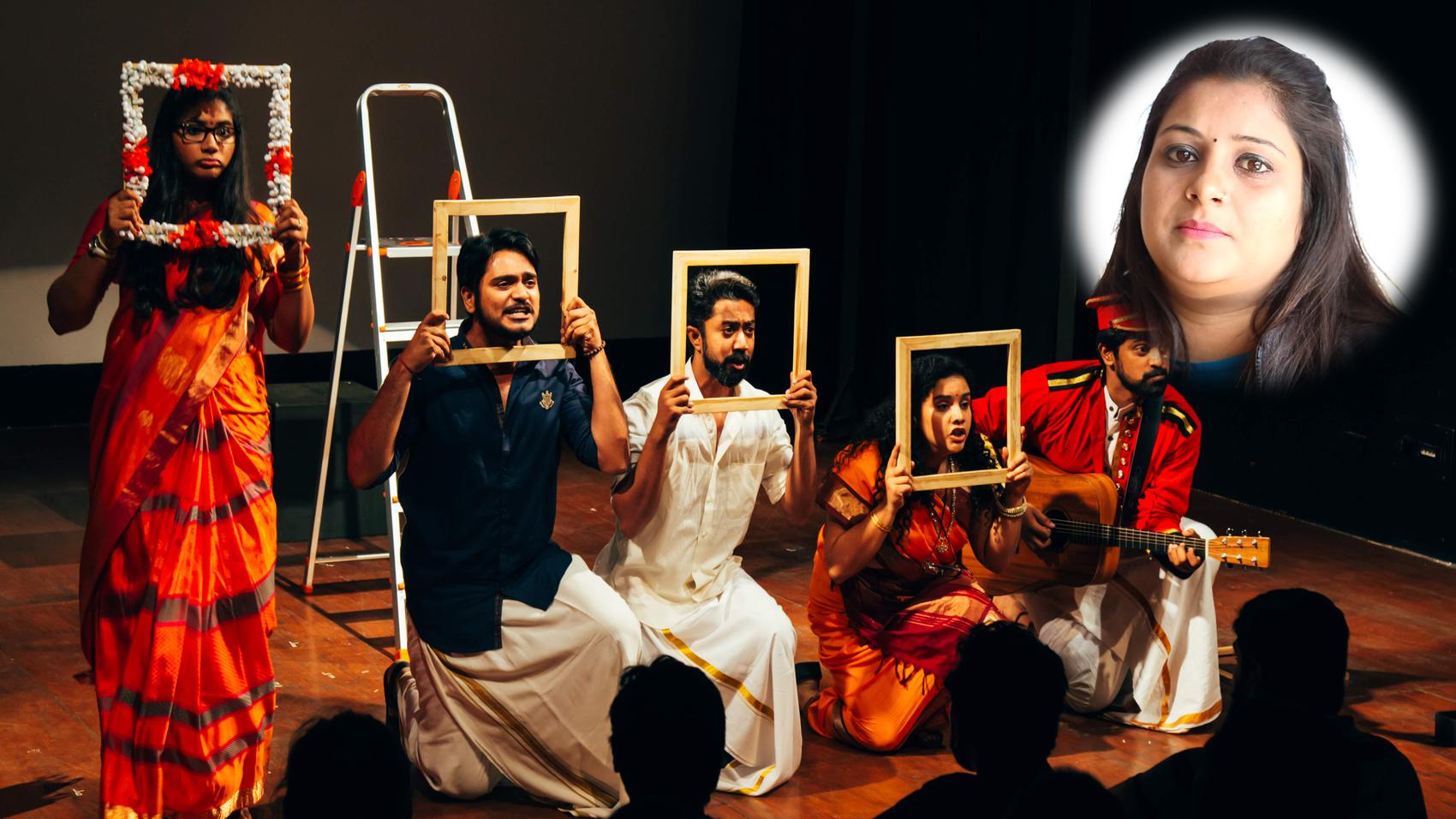 "I completed my Schooling from Shri Guru Ram Rai. I am Pursuing my Graduation in Arts from Shri Dev Suman University. I have been doing Theatre since 2008." 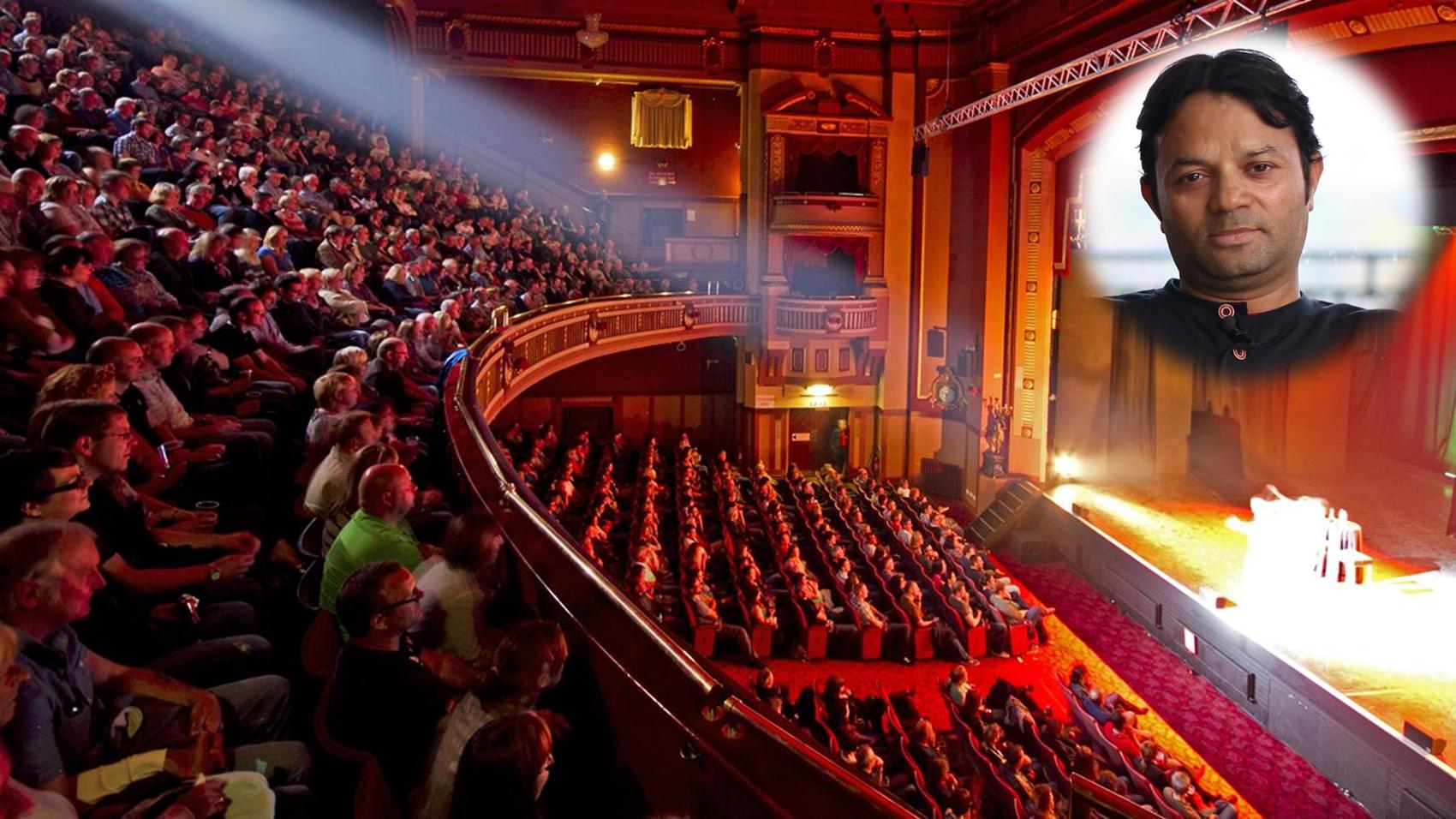 "I did my Schooling from Cambrian Hall, Dehradun. I then pursued my Graduation in B Com from DAV College, Dehradun. After my Graduation I did Masters in Theatre from Garhwal University, Srinagar. Today I am an actor at Prayas Jagrukta Manch." 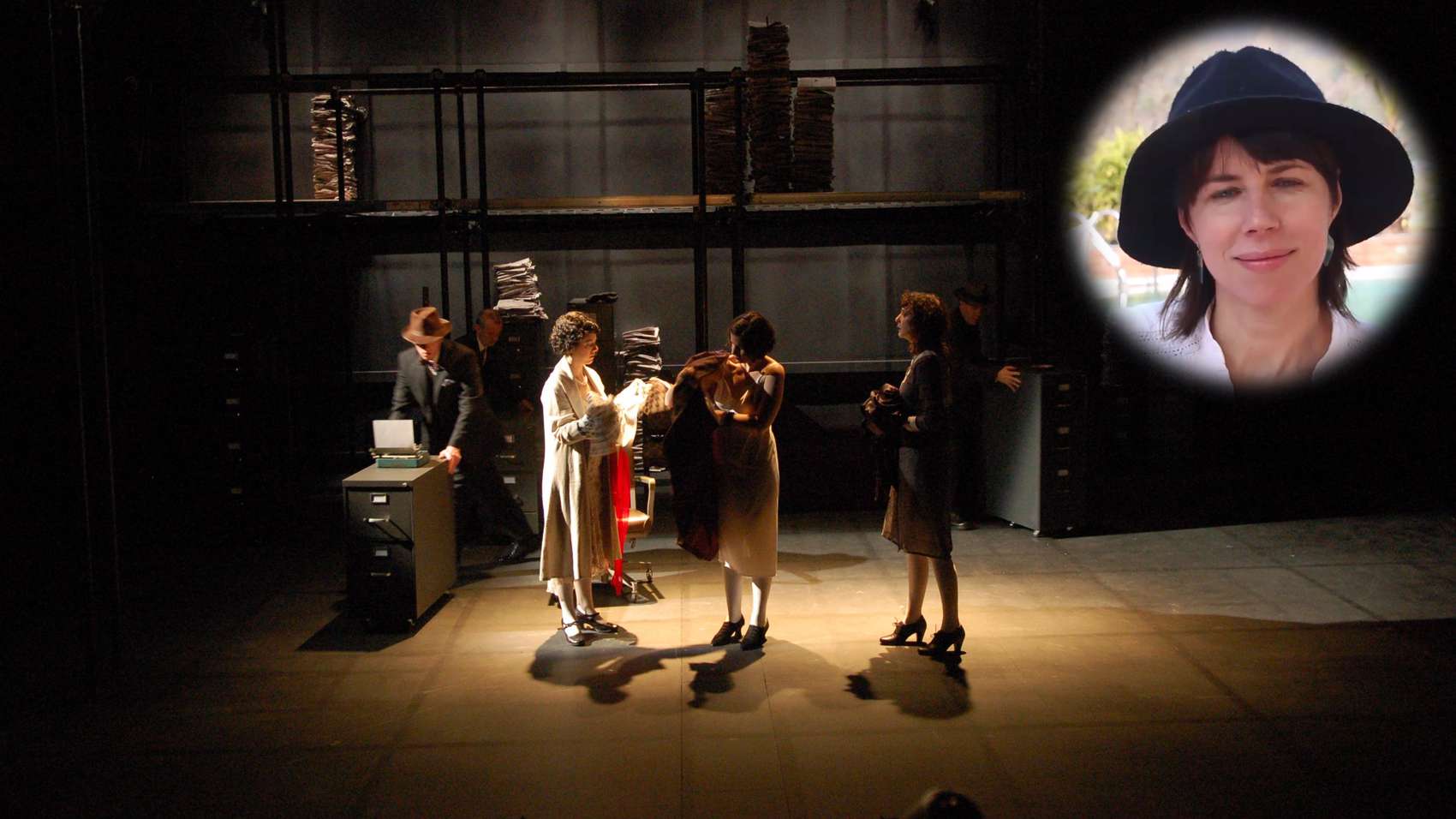 Acting is where a person (called an actor or actress) who adopts a character in theatre, television, film, radio, video or any other medium. Acting involves a broad range of skills, including a well-developed imagination, emotional facility, physical expressivity, vocal projection, clarity of speech, and the ability to interpret drama. Her film work can be found herehttps://m.imdb.com/name/nm6290941/

"After I found my passion towards acting, I joined a drama college and went through 2 years of intensive theatre training. I have been working as actor since 2009."