How English Teacher Tanvi Dhingra got into Teaching English?

I started teaching in July 2015 and this was my first job and experience in an all girls residential school. I teach English Language and Literature in ICSE and I teach with passion. 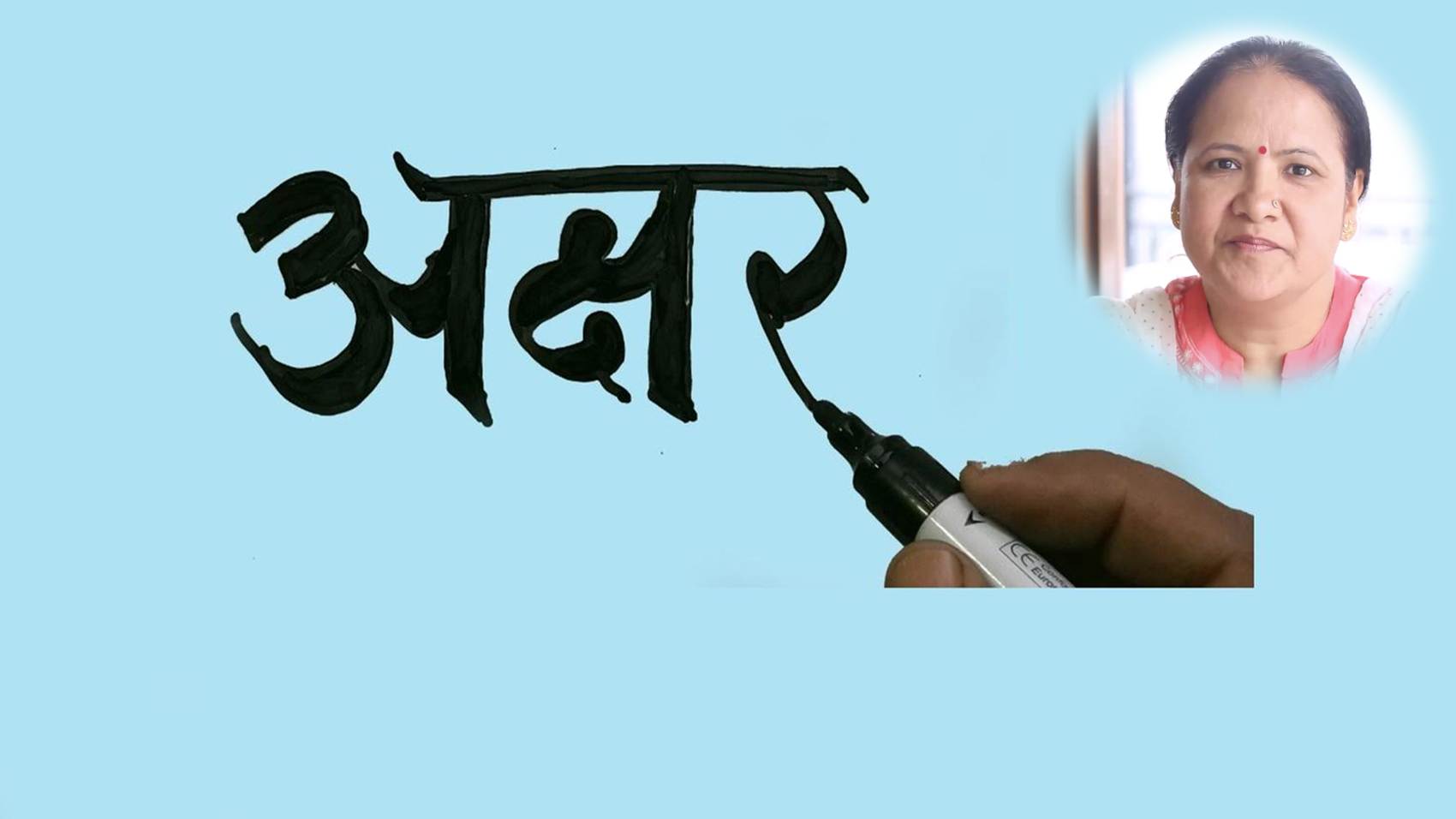 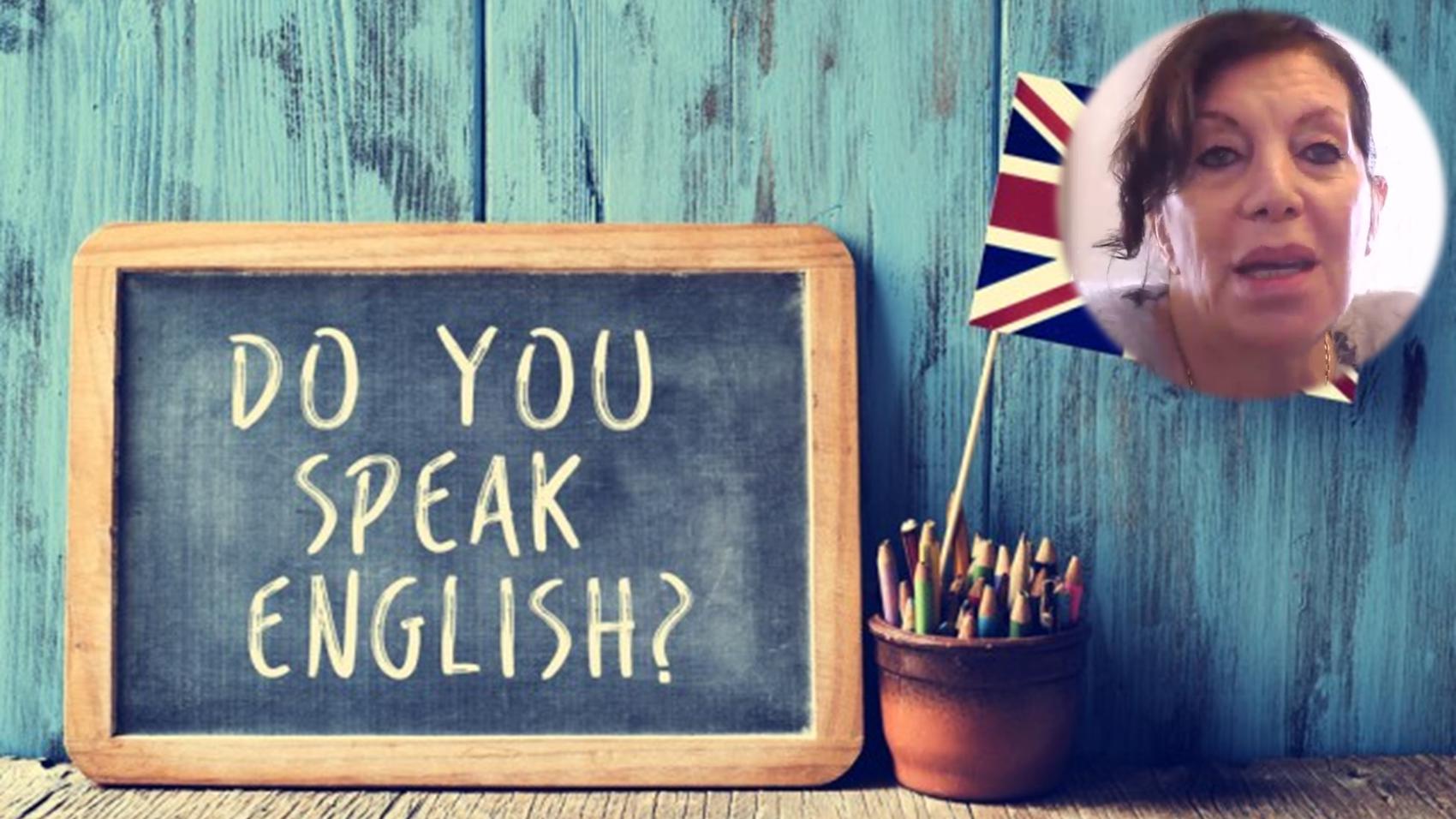 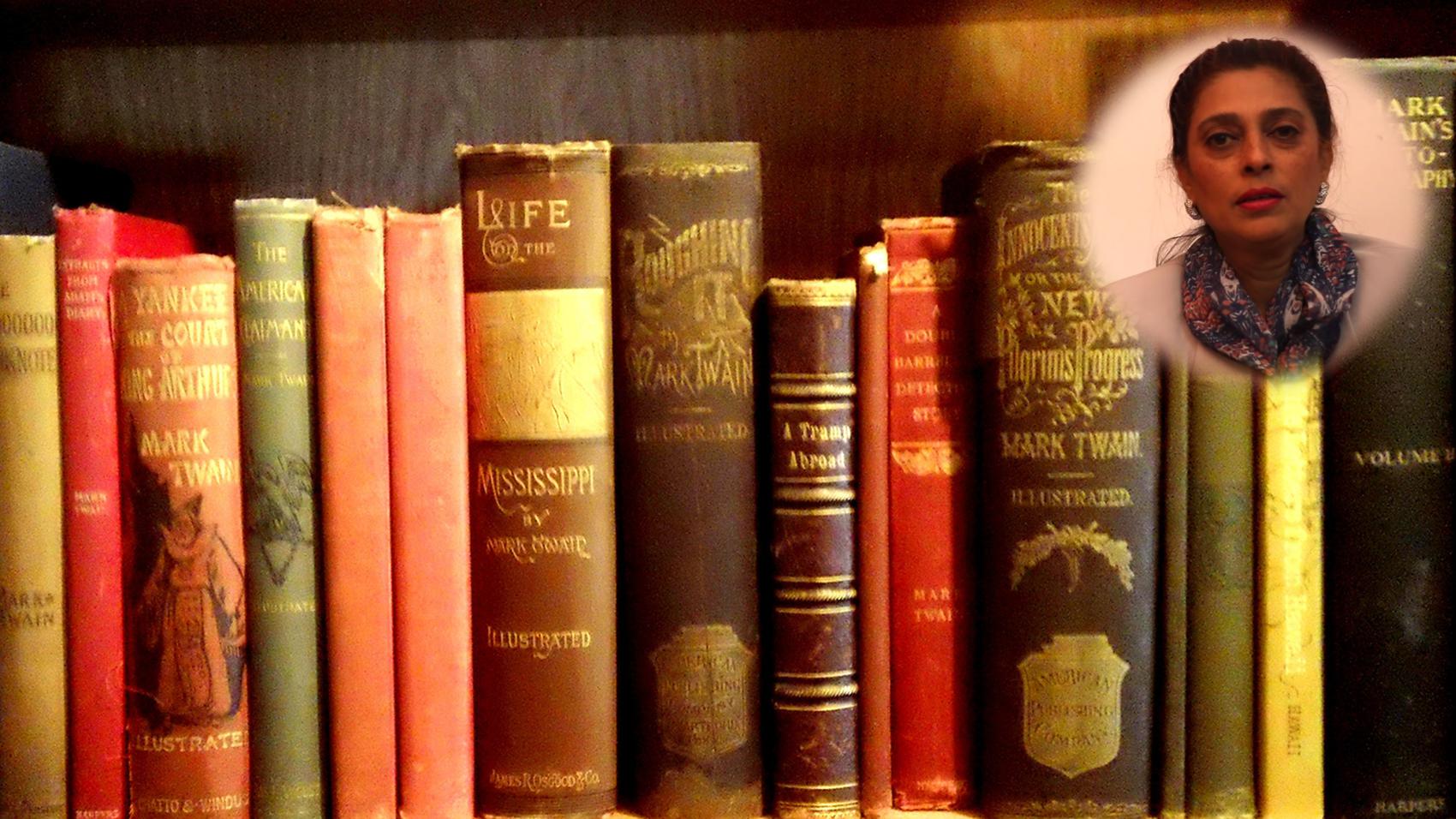 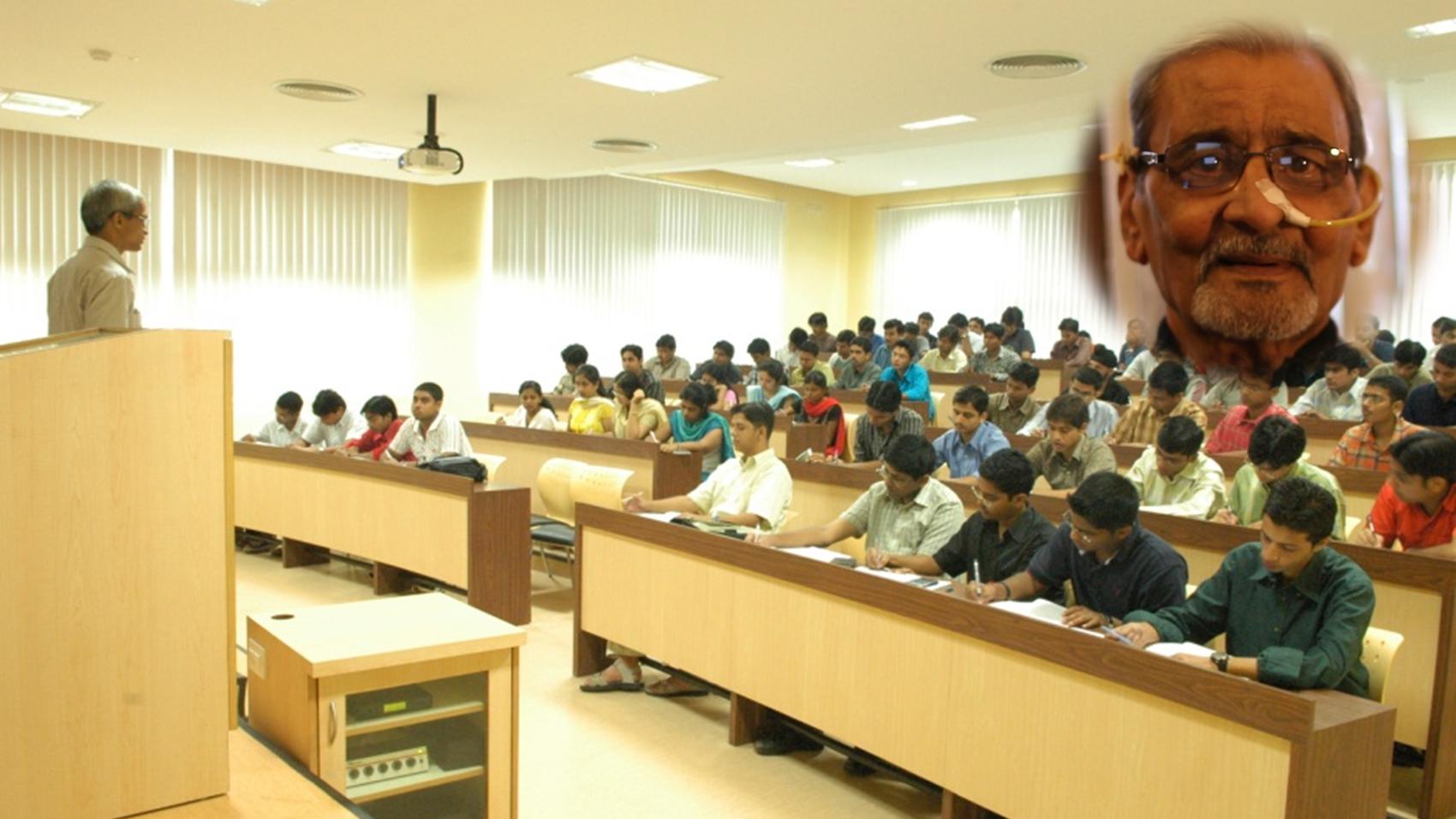 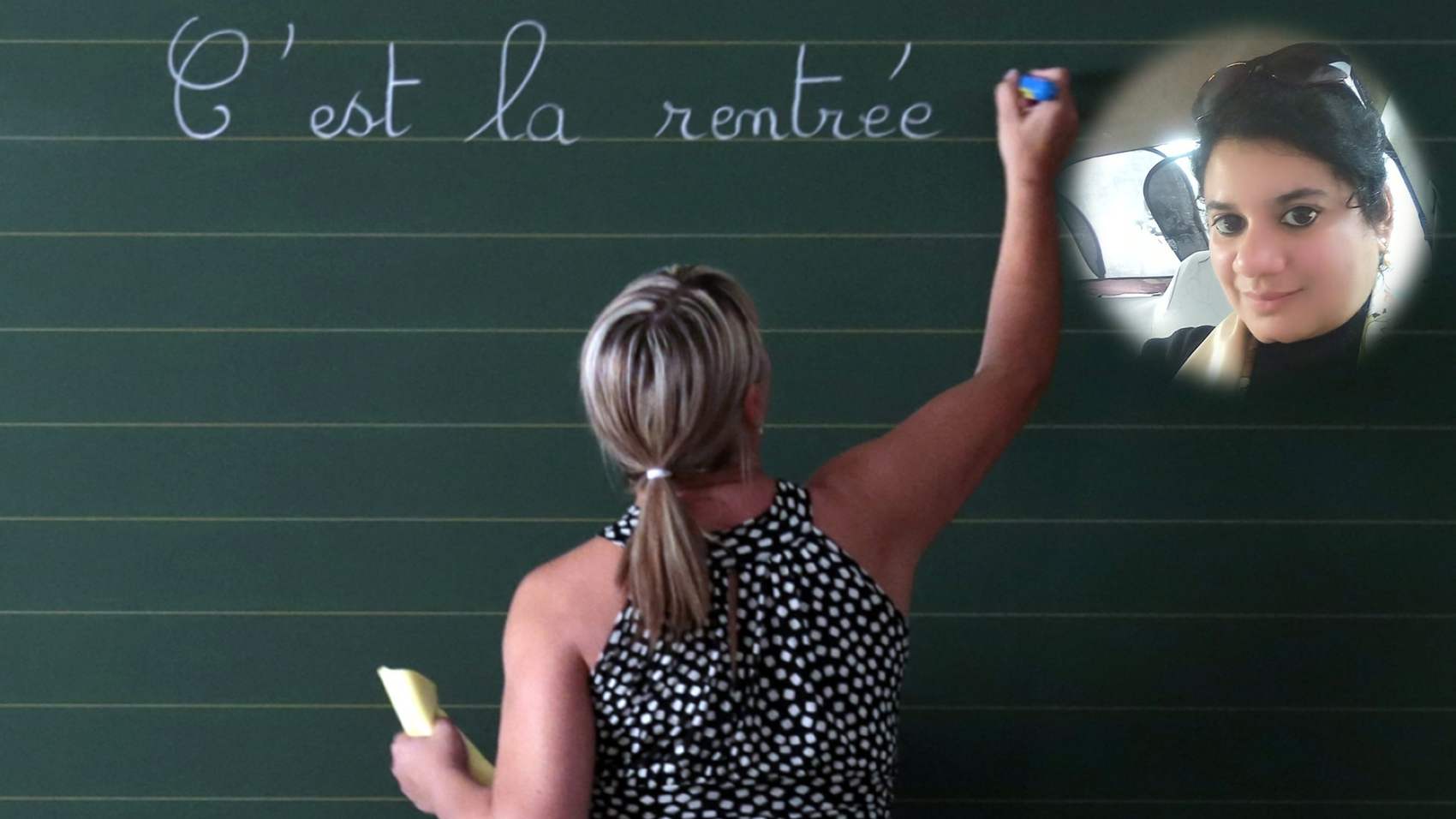 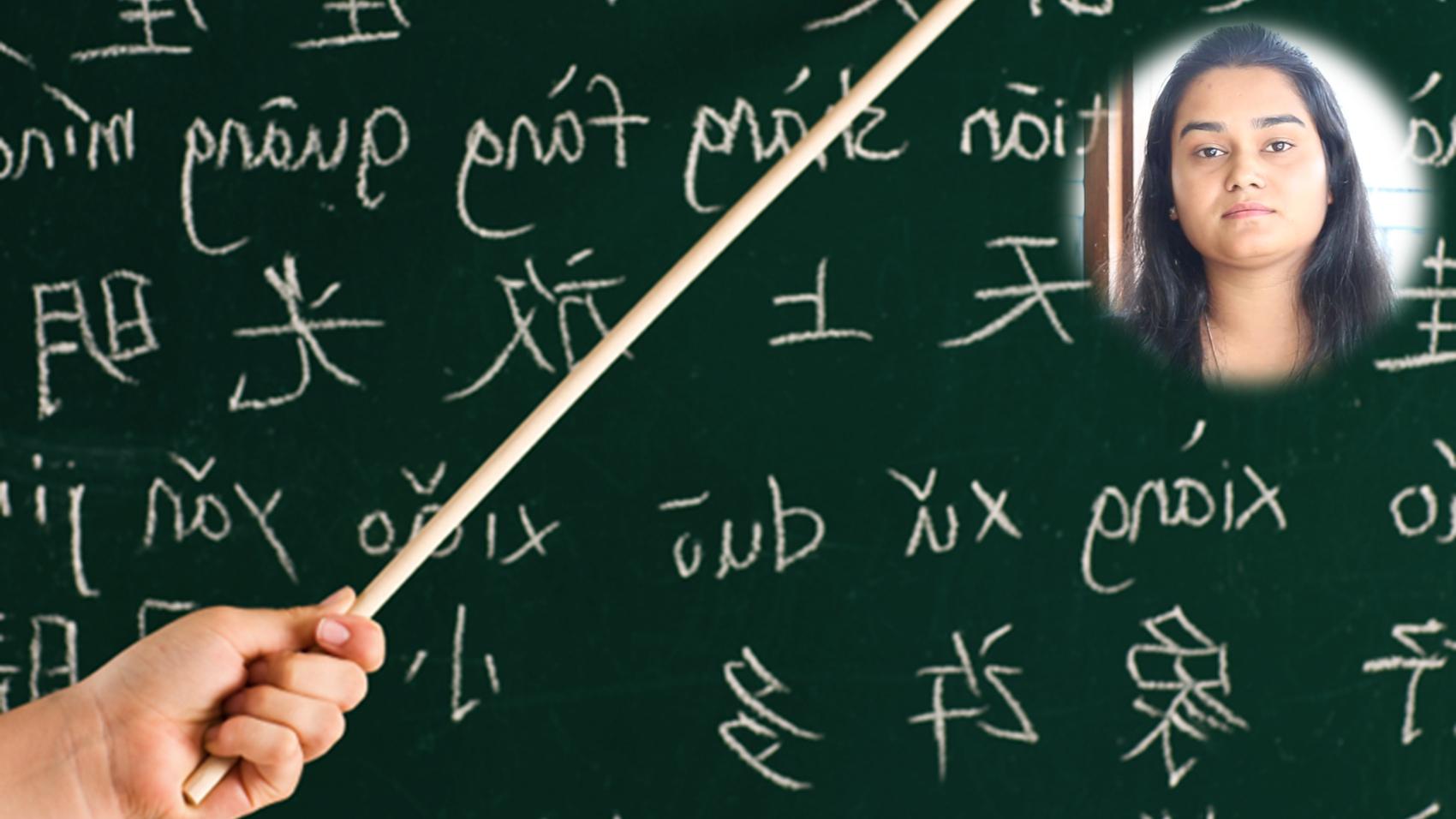 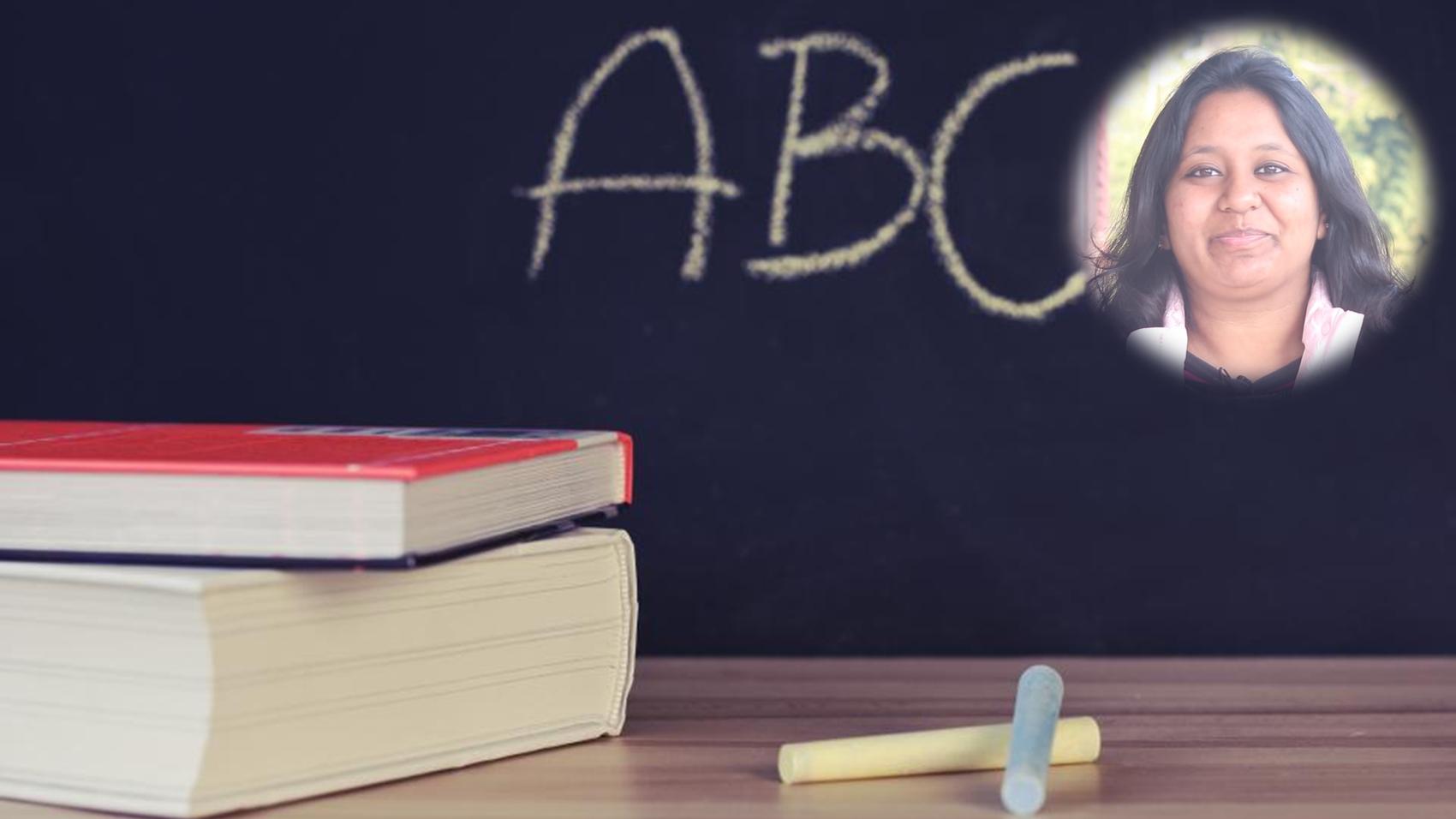 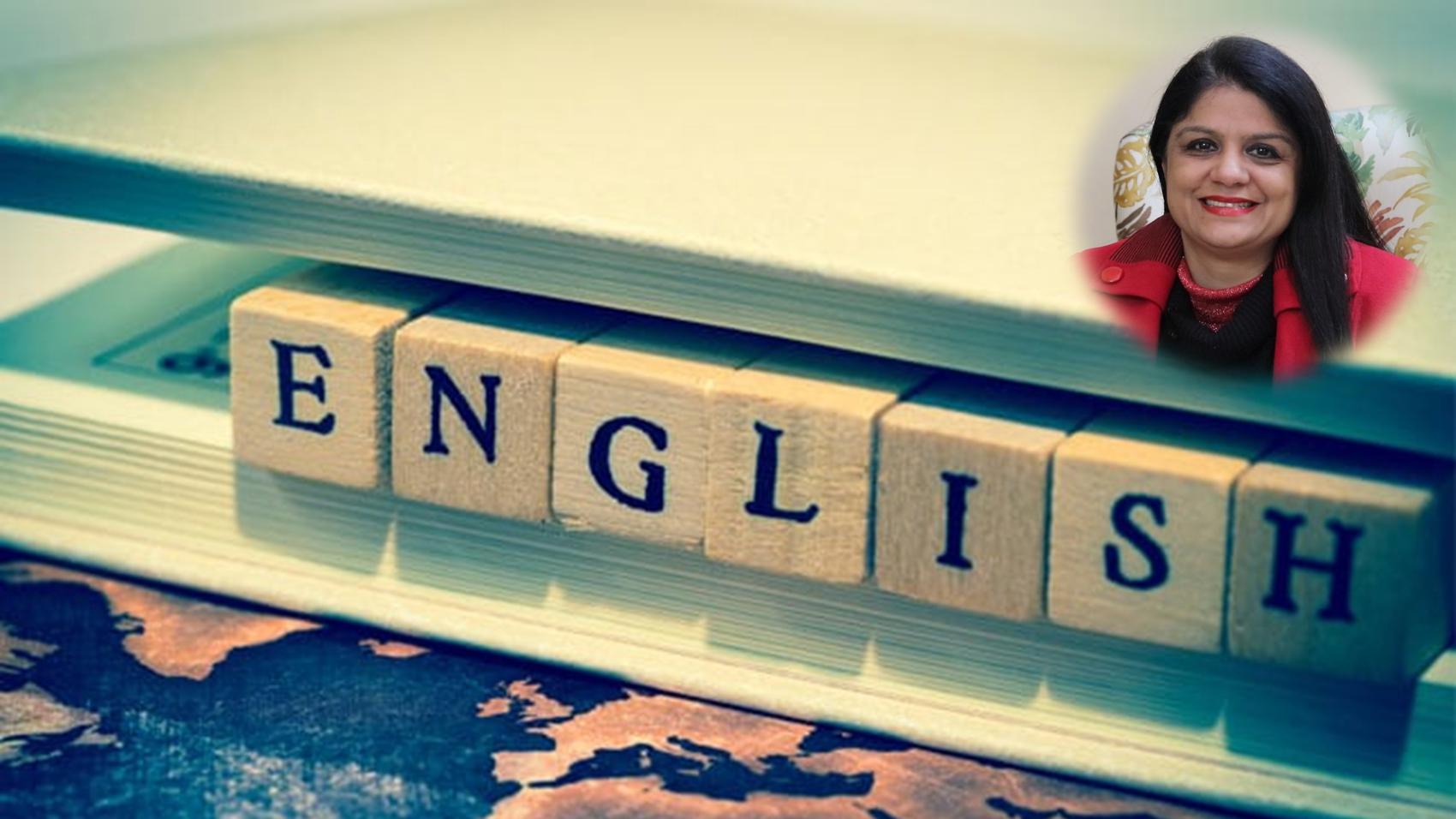 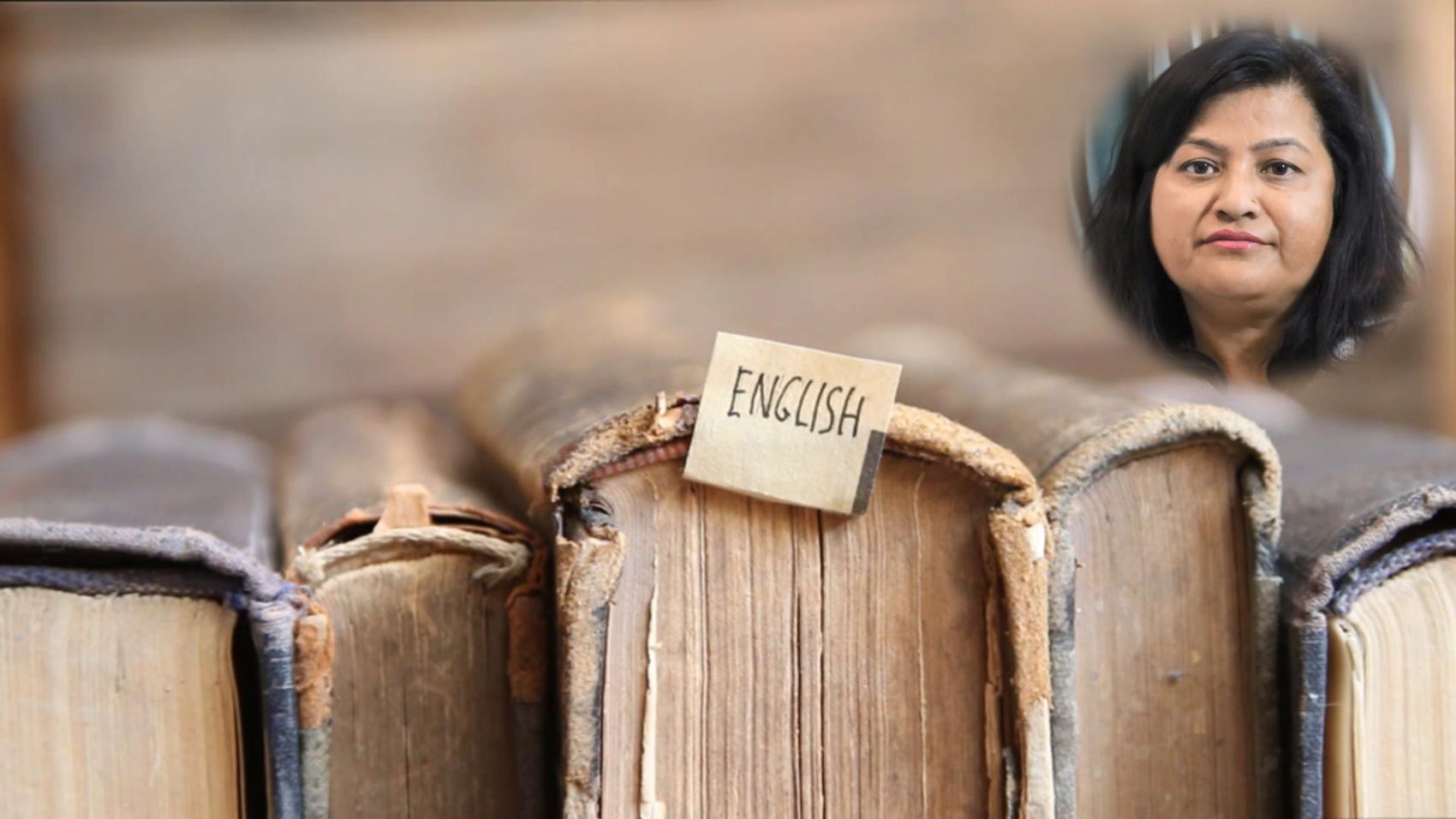 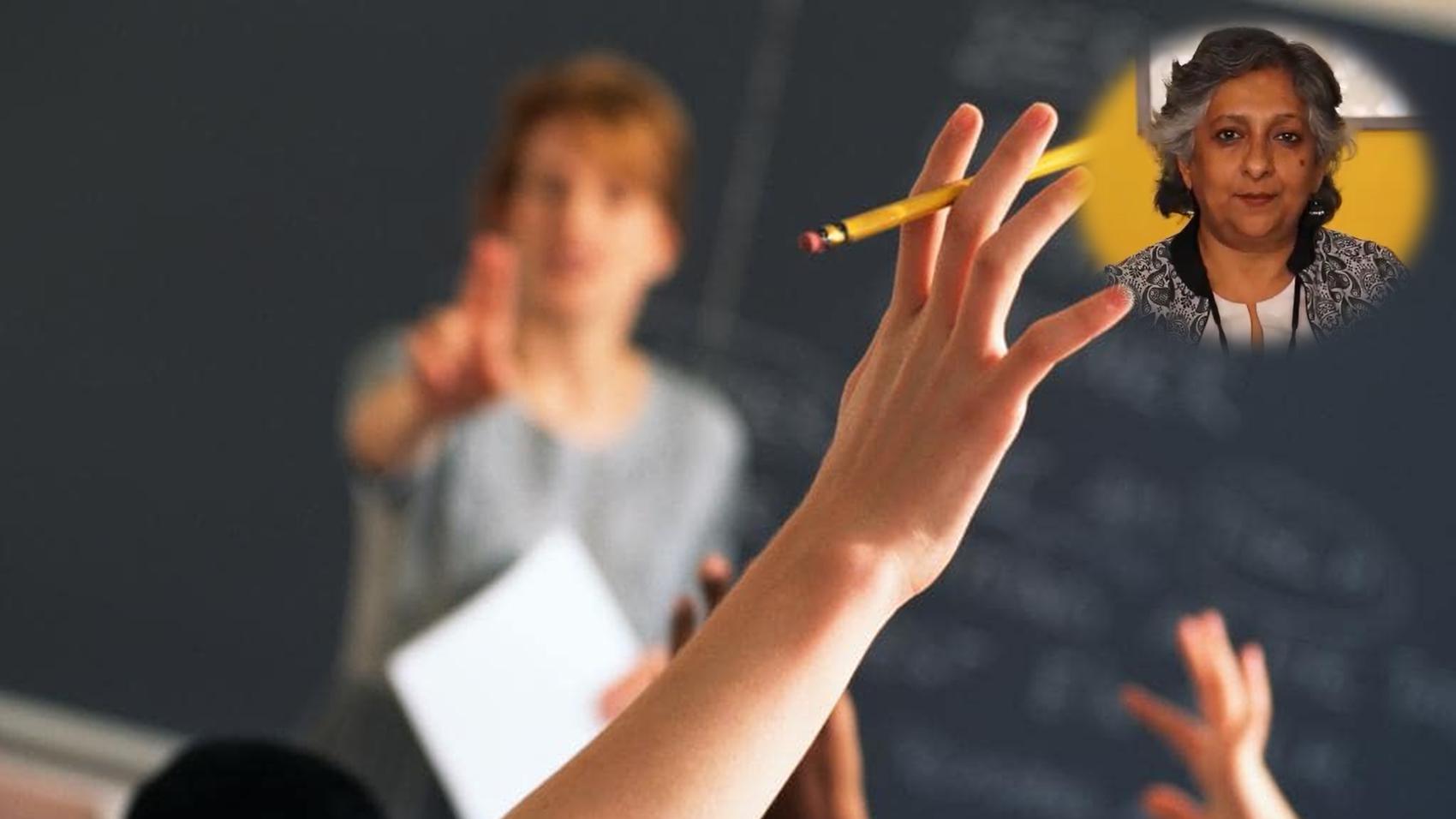 "While I was doing my MA English, I started teaching in Jalandhar. After that, I pursued M Ed in teaching and since 1980, I was teaching English in various schools and took up various administrative roles too. I have been teaching since 1983 and my last school was GD Goenka in 2016." 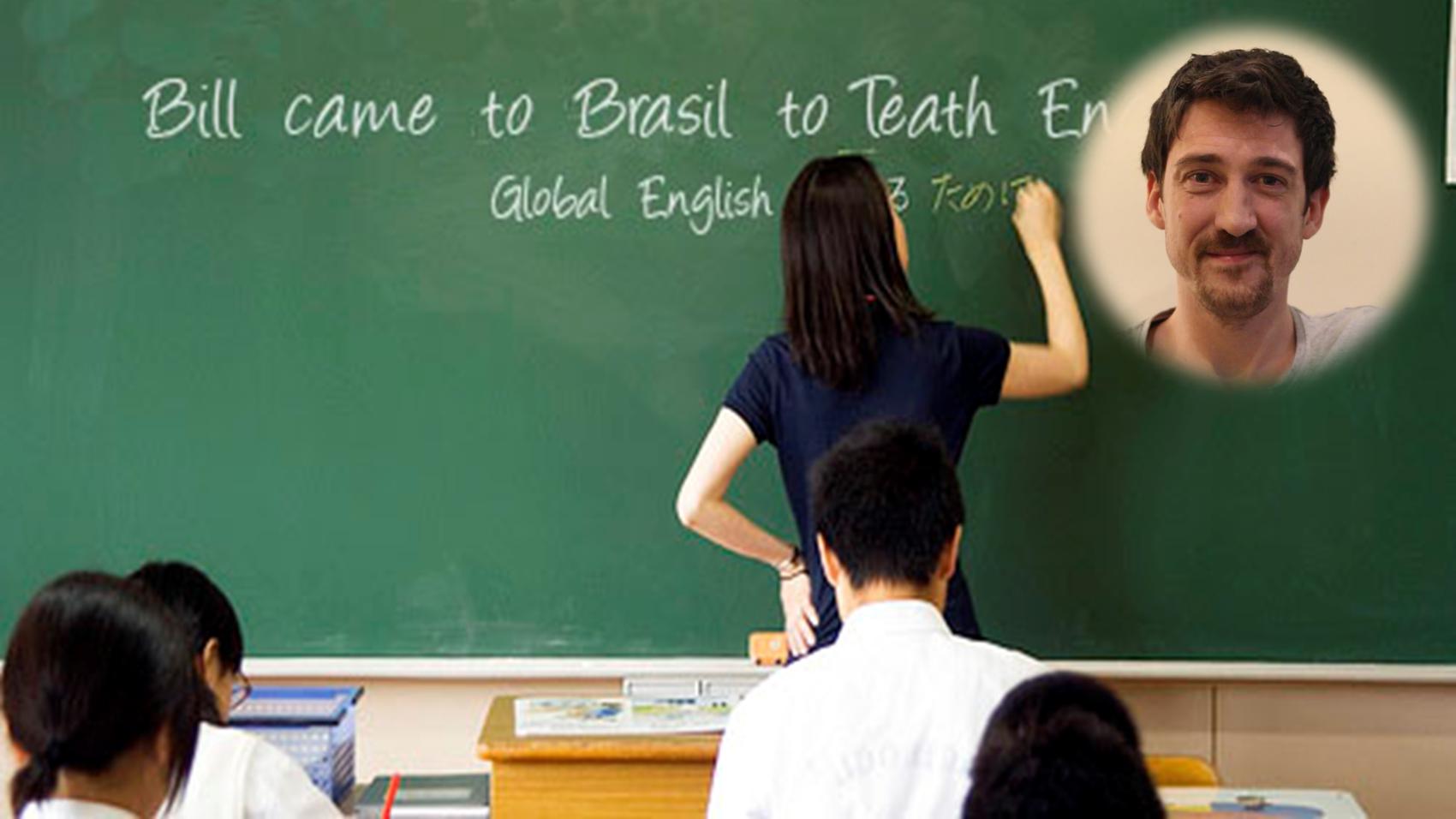 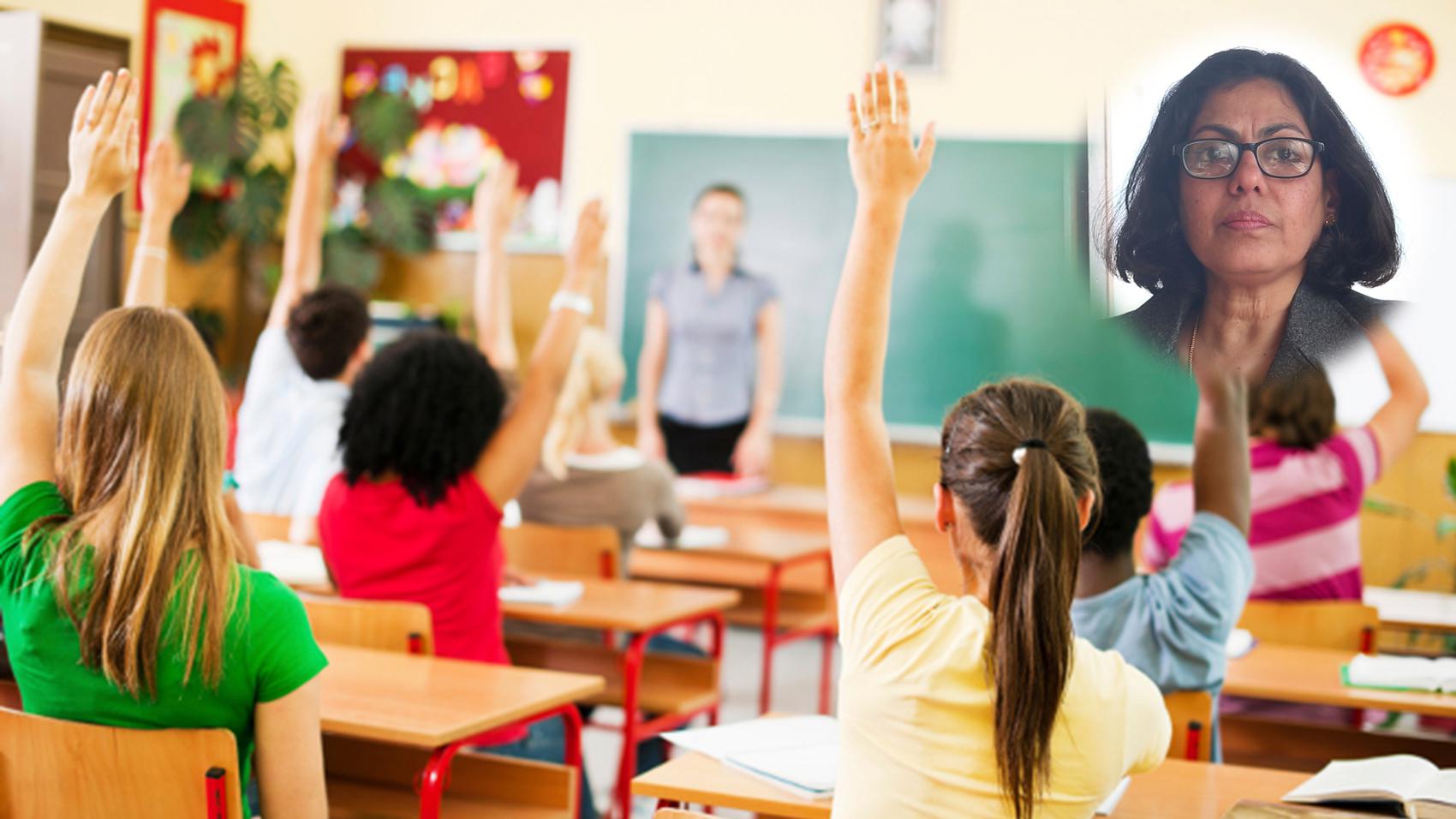 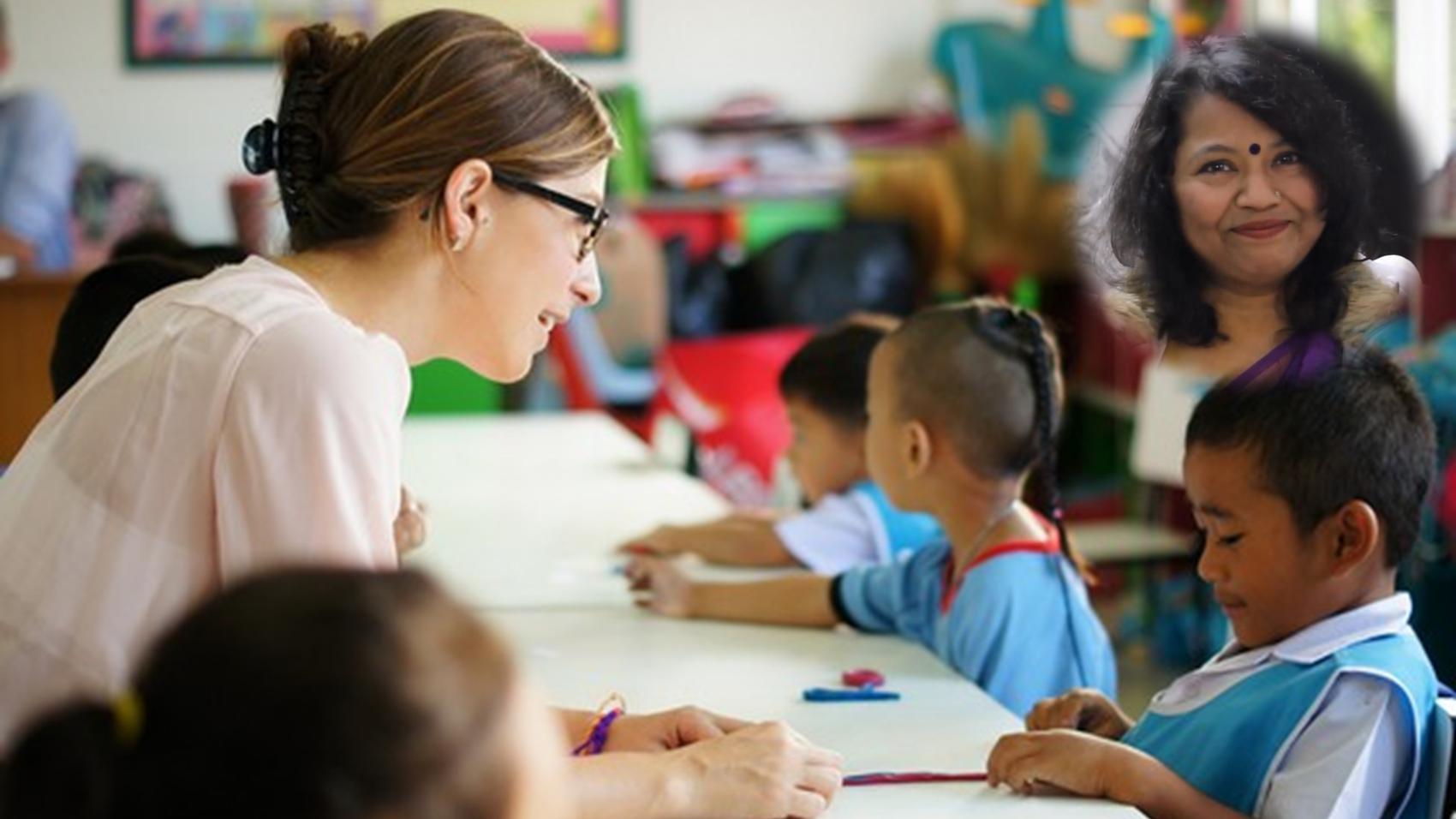 "After completing my education, I started teaching English as Trained Graduate Teacher and it has been almost 16 years for me teaching the language."